Agreements and the Fight for Culture

There is little more disappointing than observing the arguments following the elections for the corresponding agreements for governance. But there actually other even more depressing pacts, which are those that never happen.

Since the beginnings of “democracy” a good part of society has called for what could be described as “minimum agreements”. In other words, agreements that reflect the base of a truly democratic society which guarantees aspects related to equality, rights and the conditions in which they should be sustained.

An agreement for culture

When we talk about culture some people think that we are treading the terrain of the utopian or, even worse, the luxurious and dispensable. Opposing ideologies resign culture, in an opposing but similar way, to private initiative, leaving the people who work in the culture industry in the most precarious situation.

Enough has already been written about the importance and the fundamental space that cultural actions generate as articulators of society, as the basis for critical thinking, and as the seed for the changes that are necessary in a society which tries to form part of a world that is truly “liveable”. 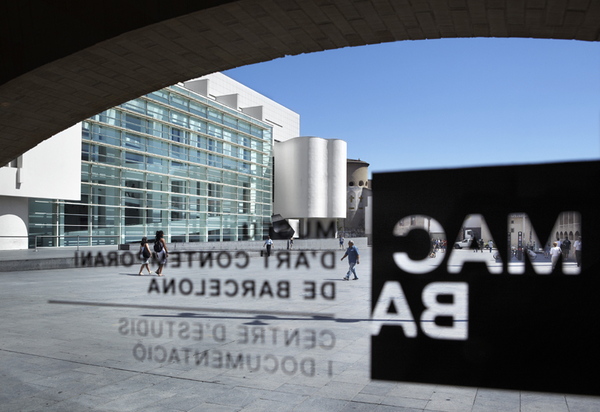 However, an “agreement for culture” seems to be a difficult thing to achieve. As difficult as clearly preserving the hours of debate and reflection in humanities subjects in public education. But, is it so difficult to incentivise platforms for reading, with the permanent inclusion of creators in educational spaces? Or to generate a code of good practice which could be applied by the public administration with incentives in the private sector?

No, I’m not talking about the market I am talking about culture, and despite the fact that culture should play a part in the economy, it should not leave the people who work in it in the lurch, allowing only subsidiary companies to reap the benefits or that it is the politicians who take the profits at the cost of the invisibility of the true creators of the content.

In terms of Visual Arts – probably the most precarious sector of culture in Catalonia, there is an urgent need to analyse the existing facilities and for a profound study of a them. Most cities are experiencing problems to maintain their facilities with the content which should correspond to them. Ridiculous budgets, less than minimal human teams (and normally dressed as false freelancers) and no basic criteria to coordinate and interrelate the different spaces means that everything depends on the good will of the people in charge at the time. The governments still have not understood their political duty (whatever their colour)which is to collaborate to create an articulated and complementary network. 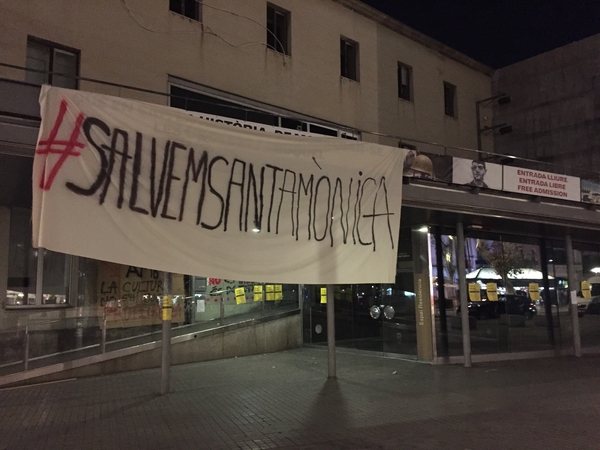 Studies carried out by professionals which have been sitting in drawers or filing cabinets for years, sometime commissioned to professionals and other times carried out by the government offices themselves, only serve to justify the commissioning department and have no real effect.  Meanwhile, good practice is forgotten. Models are applied, such as dual education, which will only benefit private companies at the cost of a real commitment to education in the humanities and, in most cases, the minimum technical training requirements. Actions continue to take place with an exclusively electoralist spirit with the help of the ever-complicit media.

The new left has shown that it hadn’t even considered the importance of culture.

On the other hand we have seen over these decades that the right has no interest in culture and only understands it as heritage or conservation. A supposed left sold out to the private companies has just destroyed the very fabric of the associations and professions in Barcelona, not to mention a large part of the country and the so-called new left, born from social activism, has shown in just a few years that it has not even thought about the importance of culture, with its clumsy management of the necessary connections between art, culture and the people.

Only a solid minimal agreement for culture among the administration, professionals and the people can generate results. But we have had to take into account the fact that any strategy for improvement is a medium- to long-term investment and so continuity over time is very important. 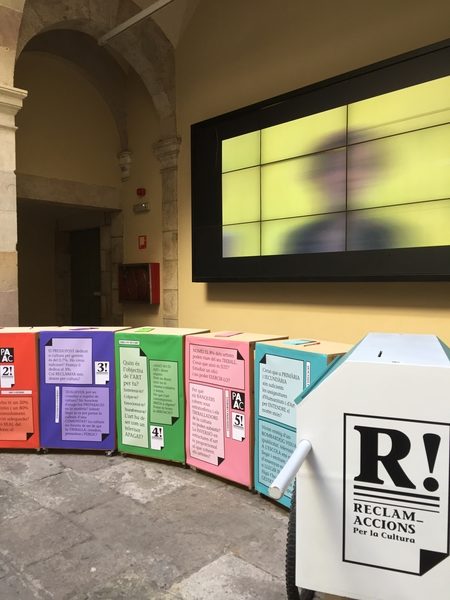 A few months ago the Citizens ParlaMento for Culture in Barcelona was created, understood as an observatory and a place for debate. In a few days’ time there will be a call for another meeting. I support this initiative wholeheartedly as long as there are no partisan political ambitions behind it which can sometimes blur the objectives. We will see what happens. It may be a pathway to follow, but we have to remember that we cannot abandon the battles we need to  fight to take forward the demands that we have been calling for for so many years from the association, professional platforms and groups that have close and profound knowledge of the importance of culture as a strategic pivot for a fairer and more humanistic society.