Barcelona is a Computer Game

By the way, the image was the façade of the Cathedral of Barcelona, dedicated to the Holy Cross and Santa Eulàlia. 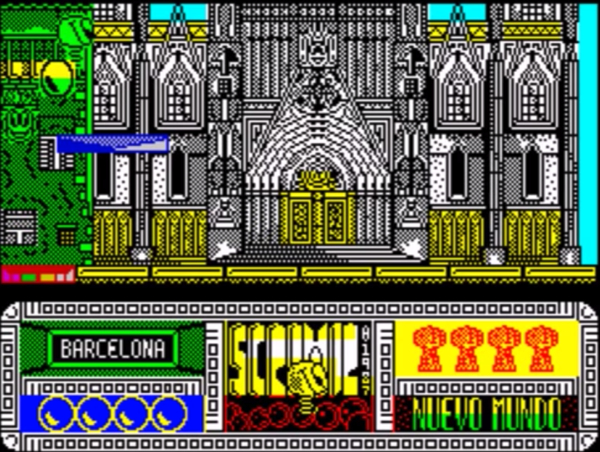 But the first world-famous classic in which a reference to Barcelona appeared was the addictive arcade game Pang, also known as Buster Bros (1989): in three screens the Sagrada Familia appeared as a backdrop…and of course Gaudí is de rigeur in any kind of digital localisation of Barcelona. Two years after the Chernobyl tragedy, in 1988, there was an arcade game of the runner genre, set in a post-nuclear world called Chelnov. Atomic Runner. Among the main apocalyptic scenes you can see La Pedrera and the Sagrada Familia. 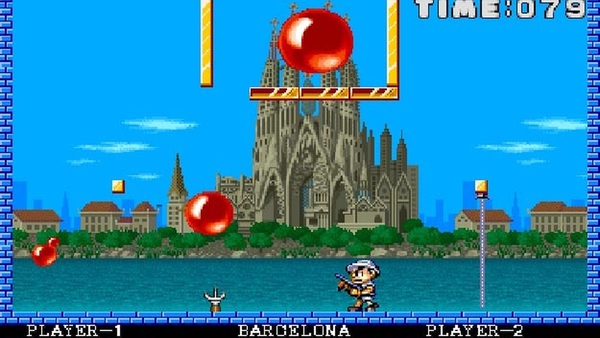 And don’t forget that one of the most frequently visited building of the city – Camp Nou – has formed part of the FIFA series since 1998.

Another genre which is in love with Barcelona is motor racing. The first appearance was Outrunners (1993). The genre would return in 1999 with Toyland Racing, which includes scenes of the most attractive cities in the world: Hong Kong, New York, Moscow, etc… This was followed by Europe Racing (2001), Project Gotham Racing 2 (2003), Grid 2 (2013) and the hyperrealist Grid: Autosport (2014), with breathtaking views of the Plaça Espanya, Passeig Colom and, of course, the Sagrada Familia. 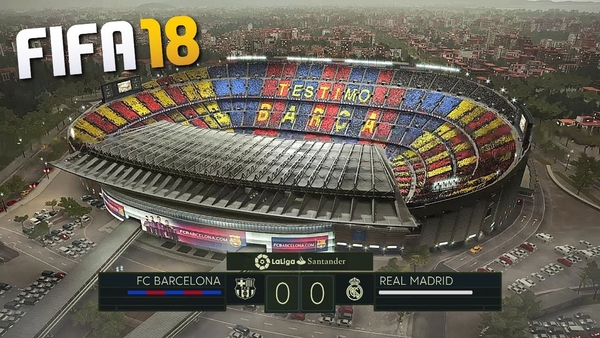 Barcelona also provides the setting for games involving role. Well, the interiors don’t show a lot but they do suggest that you are in Barcelona. These are medieval adventure games which include an episode here, like Lionheart: Legacy of the Crusader (2003), Assassin’s Creed II: Discovery (in the great 2009 version for portable consoles) and Lost Chronicles of Zerzura (2012), with clichés like the Spanish Inquisition.

There is a Flamenco tablao in front of the Sagrada Família.

But it is not all clichés: the great skateboard game Tony Hawk’s Underground 2 (2004) shows scenes of Sants railway station, Park Güell and the port… along with a bull that we need to send packing by throwing tomatoes at him. In the scene “Fireworks over Barcelona” from Tekken Tag Tournament 2 (2012) there is a Flamenco tablao in front of the Sagrada Família. 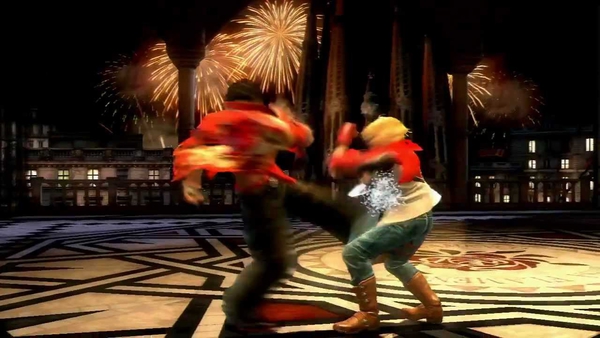 Barcelona appears briefly in Interpol: The trail of Dr. Chaos (2007), Invizimals 2 (2010), the FPS GoldenEye 007, and in Scenery Spain 2: Spanish airports, a complement to Flight Simulator 2002 where you can fly low over the city and take in all the details.

But the games that give the best and most detailed view of Barcelona are: Wheelman (2009), with Vin Diesel driving and shooting down the Rambles. And Warcelona (2011),a map of Left 4 Dead 2, with a faithfully produced scene of the Plaça Espanya… zombies and all. The creator, Carlos Coronado, told me that he had to dodge the security guards in the metro to be able to take real measurements of the scenes. 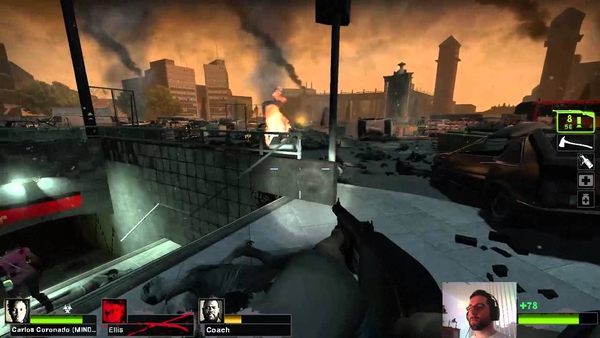 Barcelona is a city with 150 companies producing computer games, and a tourist attraction that knows no limits. Anyone fancy creating a game which features the city?