Change Needed at the Academy

On 24 November, in an article published in El Punt Avui, the journalist Maria Palau uncovered a controversy affecting the Royal Academy of Fine Arts of Sant Jordi. Basically, the conflict is the result of a disagreement – which worsened over time – between two academic sides that had suffered collateral damage, the main being the firing of Victoria Durá, curator of the institution’s artistic collection.

This division was the catalyst for a series of recent events that have led the academic sector, mainly, to call for the resignation of the president of the Academy, the architect Joan Antoni Solans. He has refused to give up his position following an extraordinary meeting of the board in which – having reached the required quorum – thirteen academics demanded that he step down against seen (including him) in support. 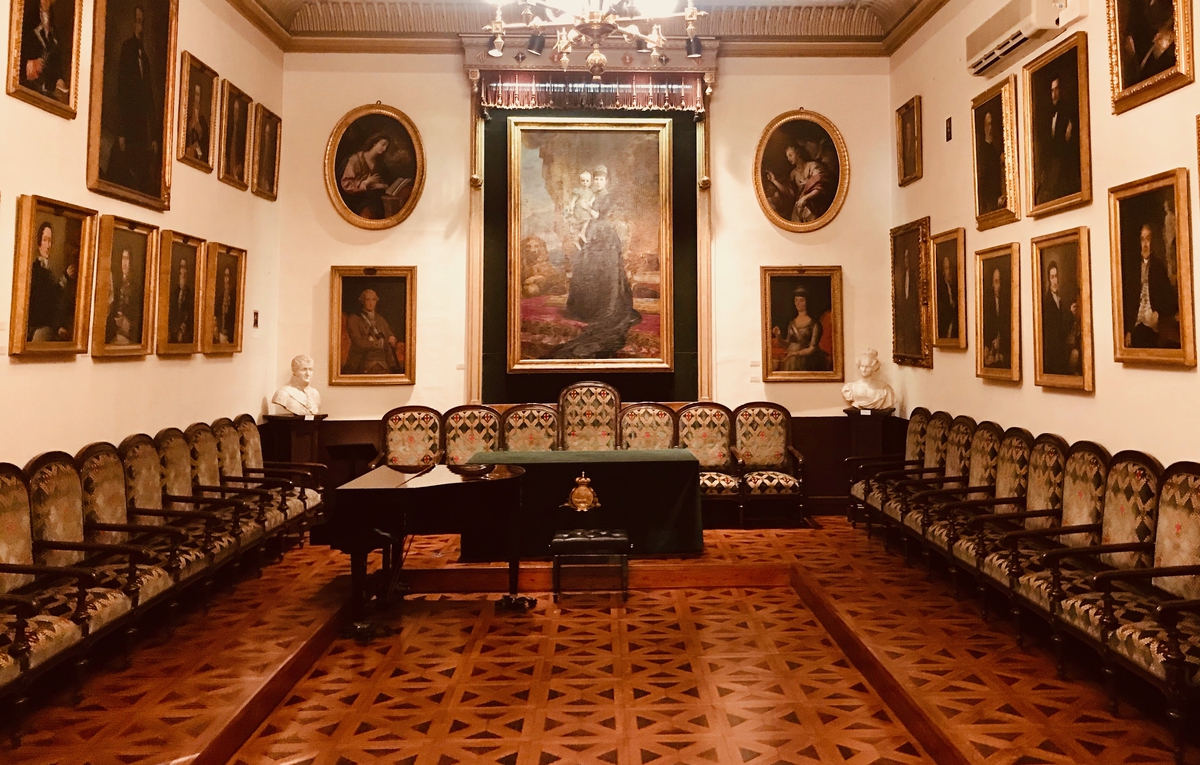 With the aggravating factor that before the extraordinary meeting was held there had already been two ordinary meetings in which the Academy had shown its unequivocal desire to maintain the curator. The president, on the other hand, failed to comply with that clearly expressed desire time and again – a particularly serious matter given that, according to the statutes, the primary task of the president is to act on the decision of the Academy.

Seen from the outside, the situation is even more lamentable and should be a cause for reflection by everyone, and in particular the president and the sector which supports him. The Academy is a dignified and longstanding institution, founded in 1850 but with roots going back to the eighteenth century, which does not deserve this kind of circus. Even though the statutes do not oblige Solans to resign, it is obvious that most academics have lost confidence in him and he should seriously consider whether he should continue in the position. 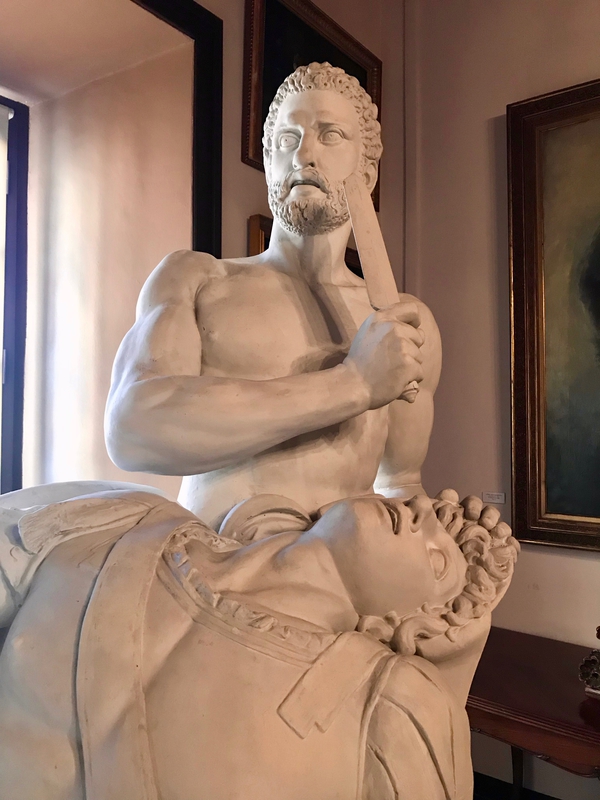 Unfortunately, recently we have become used to seeing people clinging on to their posts despite not having the confidence of those around them. It is an anomaly of the system which has impregnated several spheres of public life. A modern and democratic society calls for new kinds of leaders who can adapt to the new ways of connecting among us. So, despite the old school forms, we are experiencing important changes where social and political leaders are called on to be consequent and responsible in their actions. 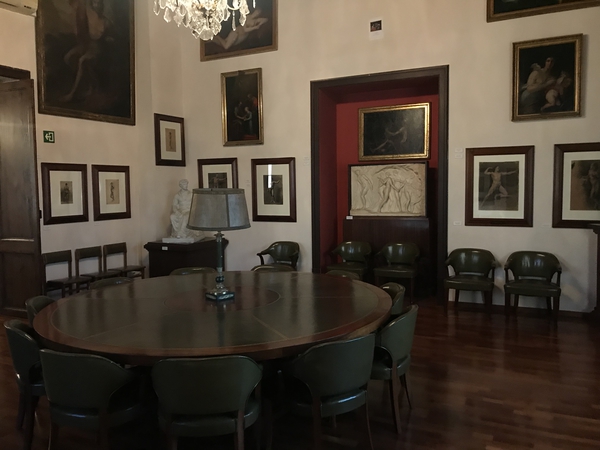 The Royal Academy of Fine Arts of Sant Jordi is a microcosm which would struggle to compare itself to certain other movements in which assembleyism and the will of the people determine the decision-making process. It is an academy linked to a tradition and a set of values and, it has to be said, a way of being which is increasingly difficult to fit in to our society. Time will tell what will end up happening to this kind of institution in the future, but in the meantime, we need to try to ensure a civilised relationship for the sake of the prestige of the Academy and, above all, for the maintenance and care of the important art collection that it holds – something that is not happening today.

From the time that the Academy stopped playing a role in art education (remember that artists such as Fortuny and Picasso, among many others, received training there) the conservation and diffusion of the collection became the main raison d’être of the institution. 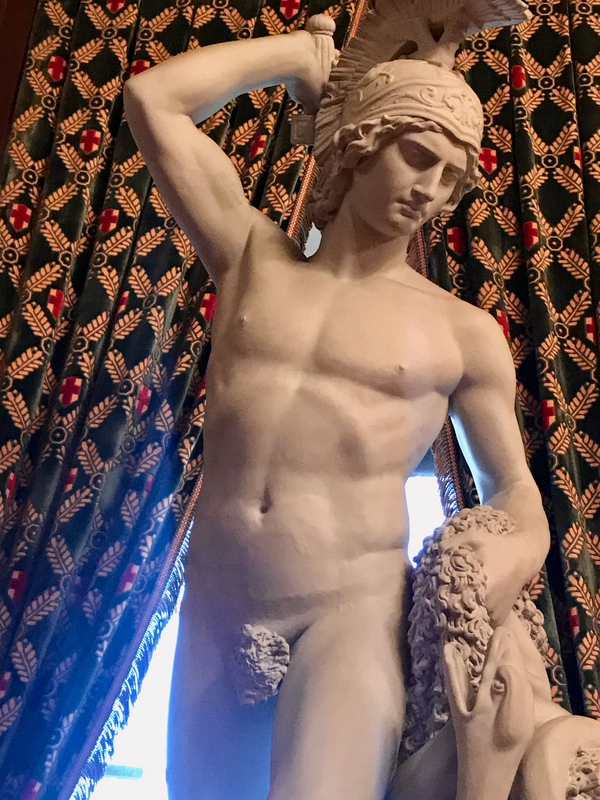 However, with the dismissal of the person who has worked most over the last few years to achieve that objective, irresponsibility and bad practice have come into play, and hence the academics have a perfectly legitimate voice to demand the resignation of the president. Solans should be consequent and give up his post, given that he has lost the support of the board. There is no possible excuse. The president cannot say that he is going to finalise the process of economic recovery that he has started: the Academy is not a company and he is not a manager.

In that sense, I am stupefied when I read that President Solans intends to announce a public competition to cover the vacancy left by Durá, according to article by Natàlia Farré published in El Periódico. The objective of the competition is to establish the job as a part time post instead of the full time one it has been until now, This is a major mistake. 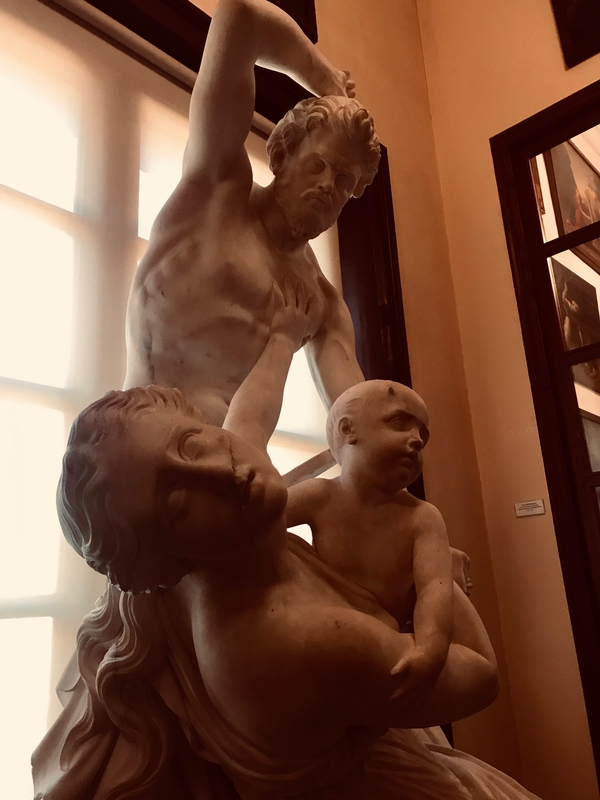 A collection as important as that of the Academy deserves a full-time curator, just as it had before this conflict arose. If I can make a comparison, would anyone accept that the only doctor in a hospital worked part time? And as the oldest museum in Catalonia cannot allow that, I think it is time for a deeper reflection on the issue. And the first who should be doing so are the public administrations.

Law 9/1993 on Catalan Cultural Heritage stipulates that the Government of Catalonia should act on its behalf if the proprietor is unable to assume the conservation of items of national cultural interest or catalogued buildings. While I do not know if the collection of the Academy falls into these categories, the administrations have the duty and moral obligation to look after a collection which is absolutely referential in the Catalan panorama. Personally, I consider that from now on it should be more involved in the daily operation and management of the institution.

It surprised me, however, that the Catalan academies as legal entities – like the associations, foundations, political parties and professional societies – depend on the Department of Justice of the Government of Catalonia which is the public area from which they receive their main economic funding. This has an administrative explanation, but in the case of the Royal Academy of Fine Arts of Sant Jordi, it probably does not respond to any disciplinary logic. 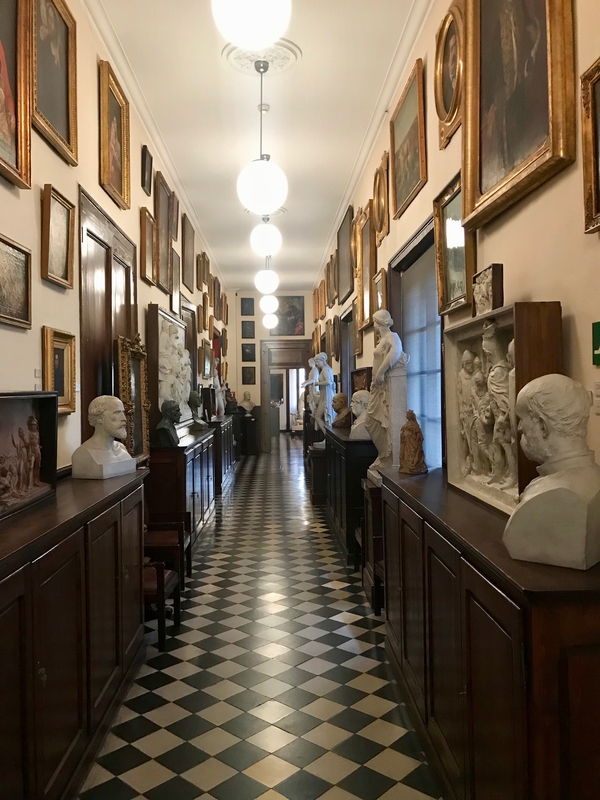 The most normal and reasonable thing would be that the Department of Culture, together with the Diputació and the City Hall should take on the role of guardians of the institution, and this should necessarily culminate in new economic funding. Their mission would be to guarantee the survival of the institution and, especially, of an art collection which today provides the main reason for its existence. It would be a good idea for the administrations to take the bull by the horns in terms of the current problem of the lack of a curator for the institution. And given the importance of the collection, the new curator should be employed full time.

Al in all this requires changes in the organisation, administration and governance as a result of a series of drastic decisions. The first, and the most necessary, is the resignation of the current president, who has demonstrated that he does not know how to manage the institution on setting himself against the majority of the academics. The second, natural decision is the election of a new president and the constitution of a new board of governors, which constitutes the decision-making body of the Academy. 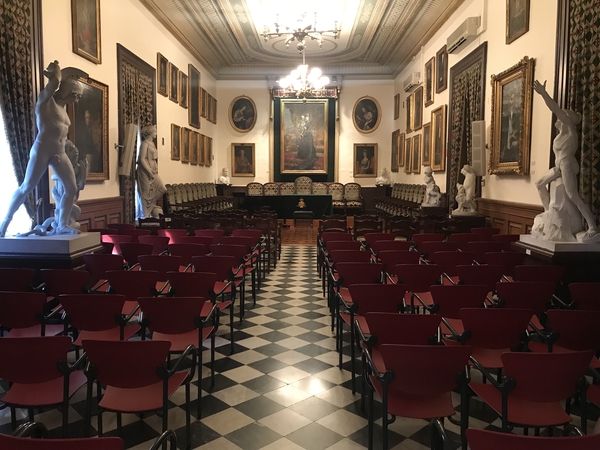 Finally, the whole process should end with the drawing up of new statutes and a change in the system of governors and patrons, which could include the public institutions mentioned above and, where appropriate, members of the private sector who could make economic contributions to the institution. From that point, it is certain that the situation would improve. The Academy and its collection deserve it.