Dominique Lambert is twenty years old and lives in Paris. His mother, Isabelle, is a well-known psychiatrist and his father, Christophe an antique dealer or cronopi.

He measures one metre ninety and has a slender constitution. He was born one month prematurely because his bone structure was already mature and the gynaecologist was worried that if they waited, a natural birth would not be possible. Dominique arrived in this inhospitable world of fames expelled violently from the liquid and peaceful world of the womb. It seemed as though Dominique had been awoken from an eternal dream and he looked upon the world with indolence and slothfulness. He made up for that sluggishness with a goodness that was reflected in his clear gaze and her honest smile. Right from the start her parents knew that their son had been made of the right stuff.

He was a student who just did the minimum to pass. His friends loved him. He had the gift of getting on with everyone and not making anyone jealous of his abilities. He only really competed when he was playing basketball, which he excelled at, and as the captain of the team he worried more about his team mates than about himself. He finished high school with good enough grades and got a place to study Humanities at the Sorbonne.

Dominique used to like going with his father to the Marché aux Puces where they would find some old, anonymous paintings in which he felt there was a promise of happiness. Soon he would also come up against deceptions and nameless paintings which his father attributed to a Godly creator, but which were either copies or falsifications or just eternally anonymous works and the initial excitement suddenly turned into the silence of turning the page. In fact, Dominique was more like his mother, both physically and in personality: intelligent, thoughtful and tenacious. She spent her days closed in her clinic and her clients had to cross the waiting room to confess in the chamber of horrors, as Dominique ironically called it. People came and went and sat for an hour on the black Le Corbusier chaise-longue worn away through wear and tear but also through people’s traumas. 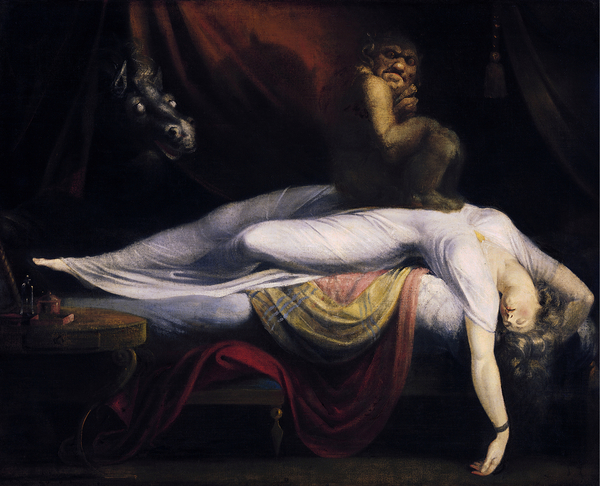 His father, however, was a romantic full of good intentions, but the typical man who aspired to more than he could ever achieve; a compulsive utopian with hints of narcissism who did not understand that his profession was already part of a past world. A frustrated writer. A cronopi, when all is said and done. He hid himself away writing essays on art which nobody read and writing letters to the editor of the newspaper which were never published. He was disappointed with the world because without realising it he had become old.

His shop in the Marais district had become frozen in time. He had carried on his father’s business from the sixties but the social changes had escaped him.  He was wrought with doubts as to whether Dominique should continue in the antique business or do something more profitable. He hated the thought of bringing down the shutters of his shop but he knew that if he wanted to carry on it would require an investment to update his business and he didn’t feel that he had the energy to do so. He spoke about it to his wife, but as we know ” the shoemaker’s son always goes barefoot” and she was more concerned about one of her patients who had just been fired than she was about the future of her son.

One winter morning when they were all sleeping there was a noise as if somebody had broken in. In those days there were quite a few reports of midnight robberies. The robbers would go in and use spray the sleeping inhabitants to be able to carry out the theft undisturbed. But the antiques dealer was wide awake and as he listened to the deep breathing of his wife, he heard a sound coming from Dominique’s room and he remembered that his son hadn’t gone out that night.

When he woke in the morning he went to see Dominique straight away and found him sleeping peacefully, but holding the etching by Goya that usually hung at the head of his bed. He was surprised by the sight of his son on such a long bed and stayed watching him for a few minutes just as he had done when he was little.  But now he wasn’t looking at a cradle, but what seemed more like the sepulchre of a medieval king. He smiled at the thought that the etching was no other than The Sleep of Reason Produces Monsters by Goya. While he was having breakfast he told Dominique and Isabelle what had happened and while he didn’t remember anything she described the episode medically as severe somnambulism and went on into some lengthy medical explanations that they didn’t understand. She said they were episodes of parasomnia which take place in the final phase of REM sleep and that it is better not to wake the sleepwalker. She also pointed out that they are pathologies which tend to occur in infancy and that they are genetically conditioned (she admitted that as a girl she would get up to eat the tastiest thing in the fridge much to the surprise of her parents and siblings).

Months passed and nothing like it ever happened again until Dominique was travelling with his girlfriend in Portugal. He woke in the middle of the night and took down all the paintings in the hotel room – reproductions of posters by Toulouse-Lautrec, and placed them carefully on the bed. It seemed as though Dominique wanted to sell the works to his girlfriend in an exact imitation of what he saw happening in his father’s shop. He muttered some incomprehensible words but his body language reflected the commercial side of the antiques dealer.

When they came back he didn’t say anything to his parents about it, but a few weeks later it happened again and this time not with the Goya etching but taking down all the paintings in the house and then carefully taking them outside and placing them out the front while talking away to himself. This time he was so silent that his father only found out what had happened when he woke at dawn, when he went to close the front door and saw all the painting carefully placed next to the rubbish bags.

The sleepwalking Dominique made time stand still, linking the past to the present.

He went to talk to a psychiatrist specialising in sleep and the conclusion was that the sleepwalking Dominique made time stand still, linking the past with the present. In other words, when he was sleepwalking he was capable of mixing moments from his childhood with desires for the future. In his nocturnal perambulations in the territory of sleep ‘now’ did not exist, it disappeared in his mind as he searched between the landscape of his distant past and the perspective of an uncertain and menacing future. It was a dialectic in his subconscious between the forced and traumatic expulsion from his mother’s womb and anxiety about his professional future which he could not verbalise but only simulate in the darkness of dreams. 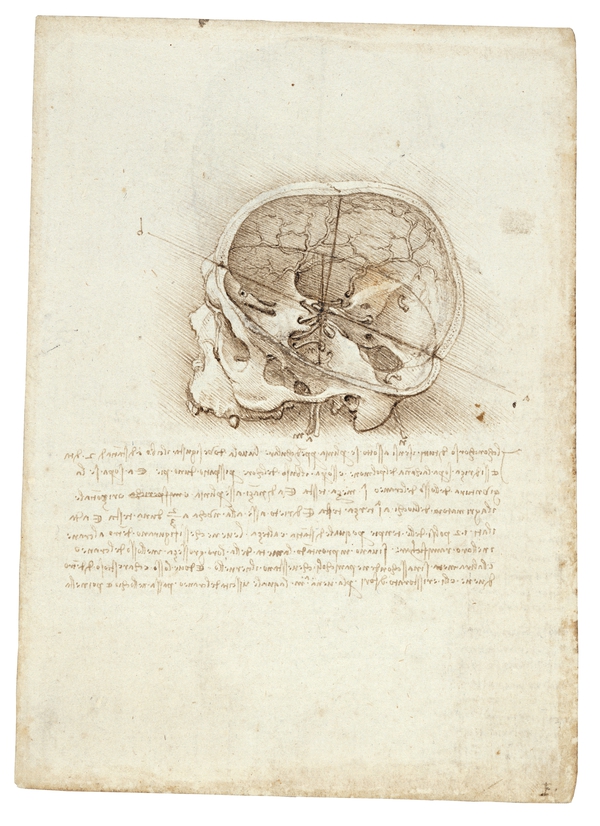 On leaving the consulting room, the antiques dealer or cronopi called some people to come and redecorate his shop, with the aim of introducing Dominique to his trade and establishing a nice father-son relationship, thinking that he would soon be retiring and he would pass on the reins of his successful business. Once the shop was finished, now bright and modern, Dominique stopped sleepwalking. Never again did he dream and his nights were as boring as a day without sunshine. On Christmas day, after lunch with his parents and his girlfriend he solemnly announced that he had made a decision about his professional future: he wanted to be a psychiatrist, which is what he had always liked. Isabelle looked up and shot him a glance over her glasses which filled the dining room like a lighthouse in the fog and then mother and son looked at each other and shared a complicit smile.