Jordi Mitjà, Jon Uriarte and Ingrid Guardiola have taken the fourth episode from Terra-lab.cat –the visual laboratory of the region– to the Museum of the Empordà in Figueres and the Museum of Exile in La Jonquera.

I discovered Terra-lab.cat at the Museum of Granollers in October 2017. Even then its experimental outlook on territory (in this case Montseny) gave me an unusual and removed view of all the clichés that I had ever heard about this wooded bastion on the Catalan map. Creators from different disciplines were invited to “revise, from the point of view of artistic creation, an imagery of the countryside which had become obsolete”, explains Vicenç Altaió, one of the driving forces of the project. 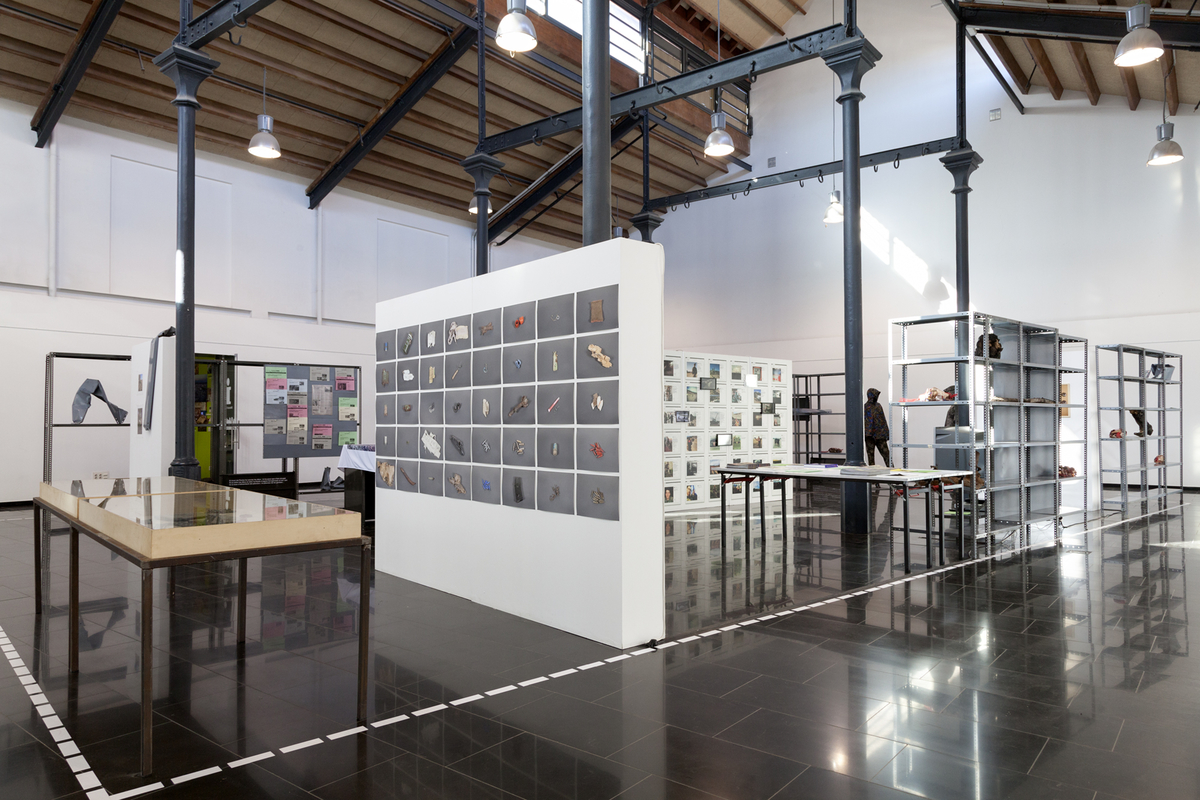 While there, I also found out that it formed part of a project of projects, like a kind of territorial macroproject to be carried out at ten points around the country. Until now, it has been in the Museum of Granollers, the Museum of Rural Life in l’Espluga de Francolí, Can Mario in Palafrugell and the Palau de Caldes d’Estrac Foundation. And now it returns to the Alt Empordà with research presented at the Museum of Exile in la Jonquera (go there if you haven’t already been!) and the Museum of the Empordà in Figueres, in the hall of the old slaughterhouse. 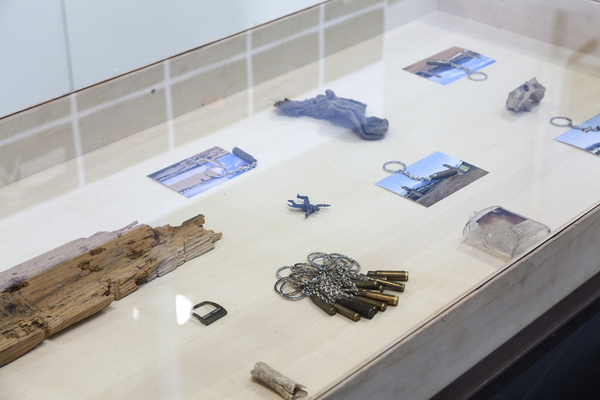 The format is the same: three creators carry out fieldwork at a point in the immediate vicinity. In this case it was visual artist Jordi Mitjà, who is used to working on projects with specific geographies; the Basque photographer Jon Uriarte and the essayist Ingrid Guardiola. The chosen landscape was the least known of the Empordà. A landscape that, luckily, has remained outside the public eye: the Albera mountain range which goes from the borders of La Jonquera to the coves of Portbou. Ésser expropiat / Anarxiu is the project that Mitjà, Uriarte and Guardiola have carried out in this forgotten territory between two large states.

Twenty-five kilometres of oak, chestnut, holly and holm-oak forests of amazingly Alpine beauty. Ignored by all those who think that the Empordà is just a feature of the summer and silenced by those who live there, Ésser expropiat / Anarxiu focusses on the military base of Sant Climent Sescebes, which was expropriated by the Spanish government for military use and extended to other villages in the area. 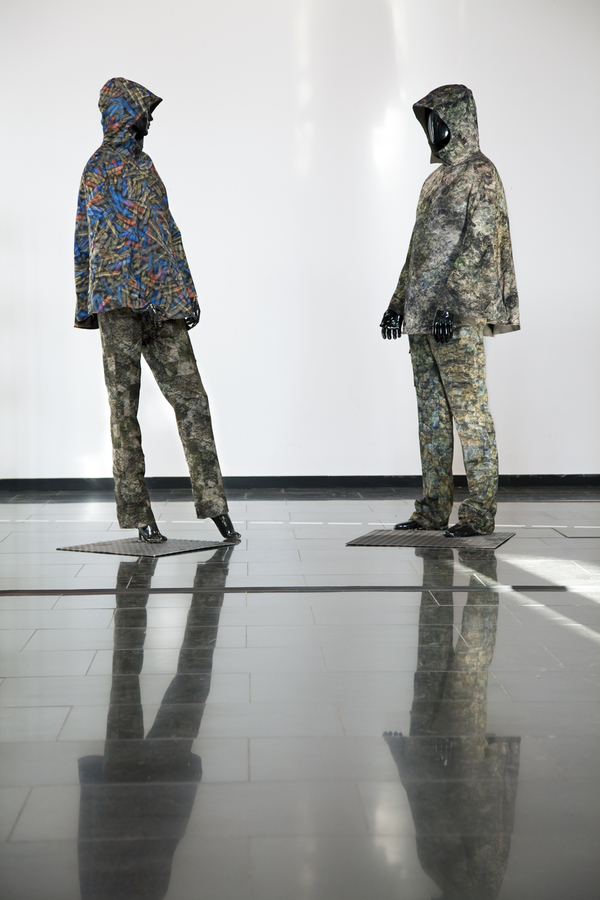 The military base was established in the 1960s closing it off from the local community. During the years of maximum occupation at the beginning of the 1980s, this village of 500 inhabitants had 59 bars and a brothel. Today there are no longer soldiers in the military site of Albera. It is a training ground for international missions and the Military Emergency Unit. The territory is closed off, expropriated. However, as the project shows, it is true that this anomalous condition of a military territory has protected the area from the kind of urbanistic chaos that has occurred in other areas.

An antiarxiu or an antiguia supported by data, images, objects and experiences collected in Albera.

But the military occupation is not the only use of Albera that Mitjà, Uriarte and Guardiola demonstrate. The annual revisions of the border carried out by France and Spain; illegal hunting; the fact of being a pioneering zone of nineteenth century social mutualism; the megalithic – one of the places in the peninsular with most Neolithic constructions – and the vineyards which have been abandoned as a result of the phylloxera, all form part of the work of this new episode of Terra-lab.cat. An antiarxiu or an antiguia, as the authors of this work say, are supported by data, images, objects and experiences collected in Albera. Videos of young soldiers, the charcoaled wood of forest fires, dogs caged by hunters or souvenirs made from bullets recovered from the land are presented in metallic shelves emulating an unorthodox archive.

The result is a landscape which is minutely dignified, but not with the dignity imposed by those who are looking from a distance, from the city, but in the line that Pierre Michon offers in his miniscule lives when, as he explains, he feels the Obligation of raising his minimal humanity. This is the Albera of Mitjà, Uriarte and Guardiola, with all the magnitude of the miniscule landscape.

Terra-lab.cat can be visited at the Museu de l’Exili, La Jonquera, until 24 of February; and in the Sala Escorxador of the Museu de l’Empordà, in Figueres, until 31 of March.