All political leaders have had an artistic hobby: President Clinton played the sax, Nero the lyre, Alphonse XIII was an adult film producer and Franco liked painting.

Franco, a painter? Well, yes. He started getting into it just after the end of the Civil War. Several painters offered to make portraits of him for official centres. Franco got bored during the sittings and placed a mirror behind Gabriel Morcillo, Enrique Segura and Álvarez de Sotomayor in turn, to see how they were working during the long and tedious sessions. 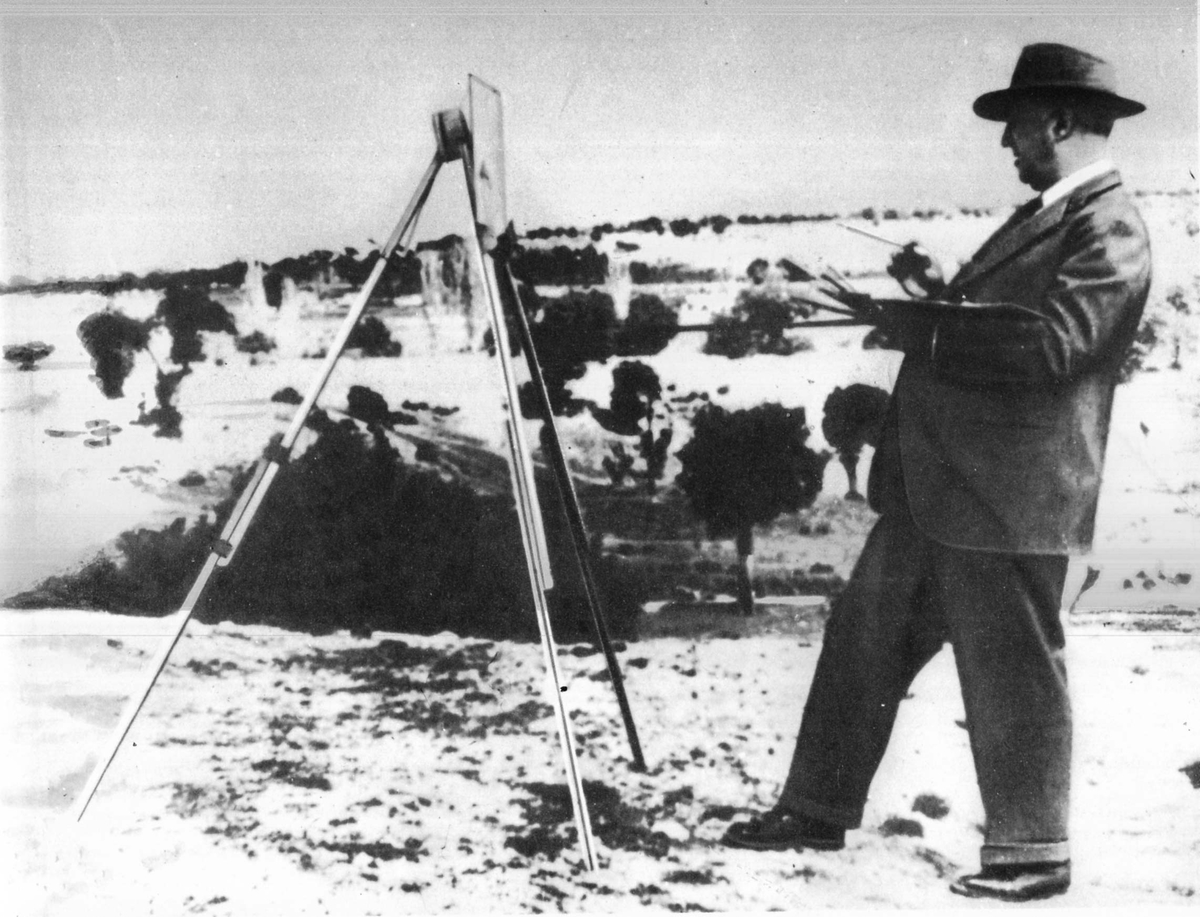 According to what the dictator told Vicente Pozuelo, his personal physician, one day when Sotomayor had left his brushes in the Pardo he took them up to paint a lyrical garden scene: “The next day when I showed him the painting and told him that I had painted it using his own brushes, Sotomayor, slightly surprised said: ‘It’s turned out well. You should carry on’”. What else could he say?!

Franco discovered a calm in painting. He painted landscapes and portraits, and also copied other artists that he admired. His masterpiece is in Pazo de Meirás – a four-metre high oil painting (or rather, two-and-a-half Francos high). 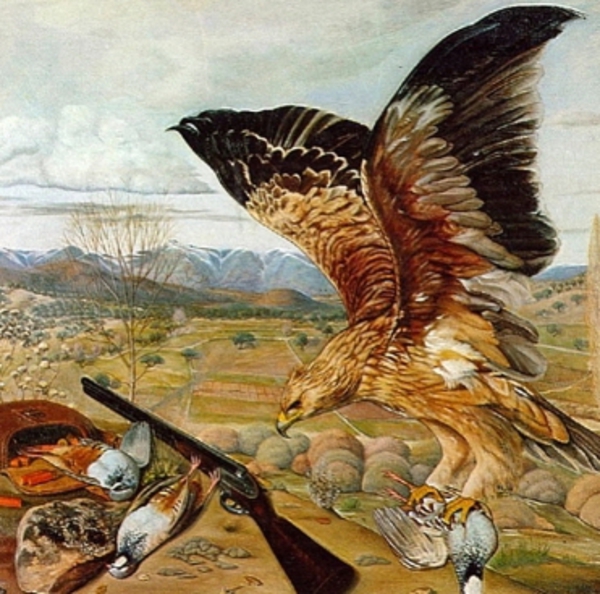 Pozuelo remembers that he accompanied Franco in the summer of 1968 to the opening of the Spanish Museum of Contemporary Art in the University Zone in Madrid. On returning to El Pardo, the doctor asked him what he had thought of it. The dictator’s response: “Well, I think exactly the same as you: these are not paintings”.

Admiral Carrero Blanco was a much better draughtsman than Franco.

The dictator’s nephew, Francisco Franco Martínez-Bordiú, says that “every afternoon after his coffee, he would shut himself away and paint for a while. He was a great draughtsman. Some of his paintings were copies of other famous artists, there was the odd portrait of my mother [Maria del Carmen Franco y Polo], and his own self-portrait. They were not exceptional but they did have a certain level of quality and realism which would have been almost unattainable for most amateur painters”. 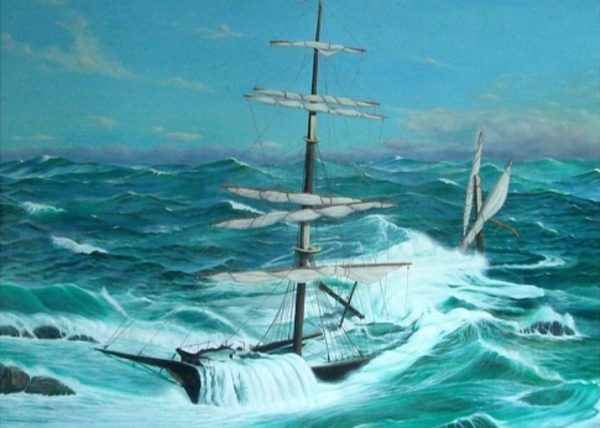 A ship in the middle of a storm. The last painting that Franco painted.

Martínez-Bordiú also explains that Franco stopped painting in the Christmas of 1961 following a hunting accident. “He told us that it was hard for him because he was used to paint holding the spatula in his left hand and after the accident he couldn’t manage to. I still suspect that it might have been an excuse because at that time he began to display the first symptoms of Parkinson’s disease”. 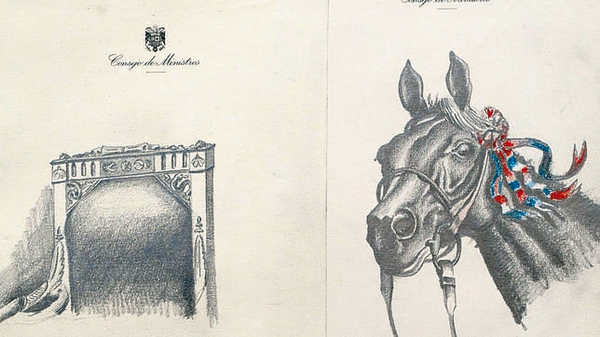 Carrero Blanco drawings on sheets of the Council of Ministers.

By the way, one of the fundamental members of his regime, the Admiral Carrero Blanco, was a much better draughtsman than Franco. He entertained the council of minister of the “Caudillo” who must have been as banal as they were terrifying, he drew drawing after drawing.

Can you imagine a time traveller being presented with the sculptures of Eugenio Merino?