I have been, I am and I will always be a Surrealist

That is how Juan Batlle Planas defines himself in an interview in the newspaper Clarín in 1965, just a couple of years before his death. In the Art Museum of Girona you can see the first exhibition of this artist – Argentinean but with his origins in the Empordà.

He was born in Torroella de Montgrí in 1911, and at the age of two the family moved to Buenos Aires to reunite with their maternal relations. Although he did not want to become an Argentinean national he never returned. His father did, however, and sent photographs of Torroella, with the castle and other features, which he incorporated into his work. One of the most renowned painters in the Argentinean avant-garde, here he remains an unknown. Until now, that is. 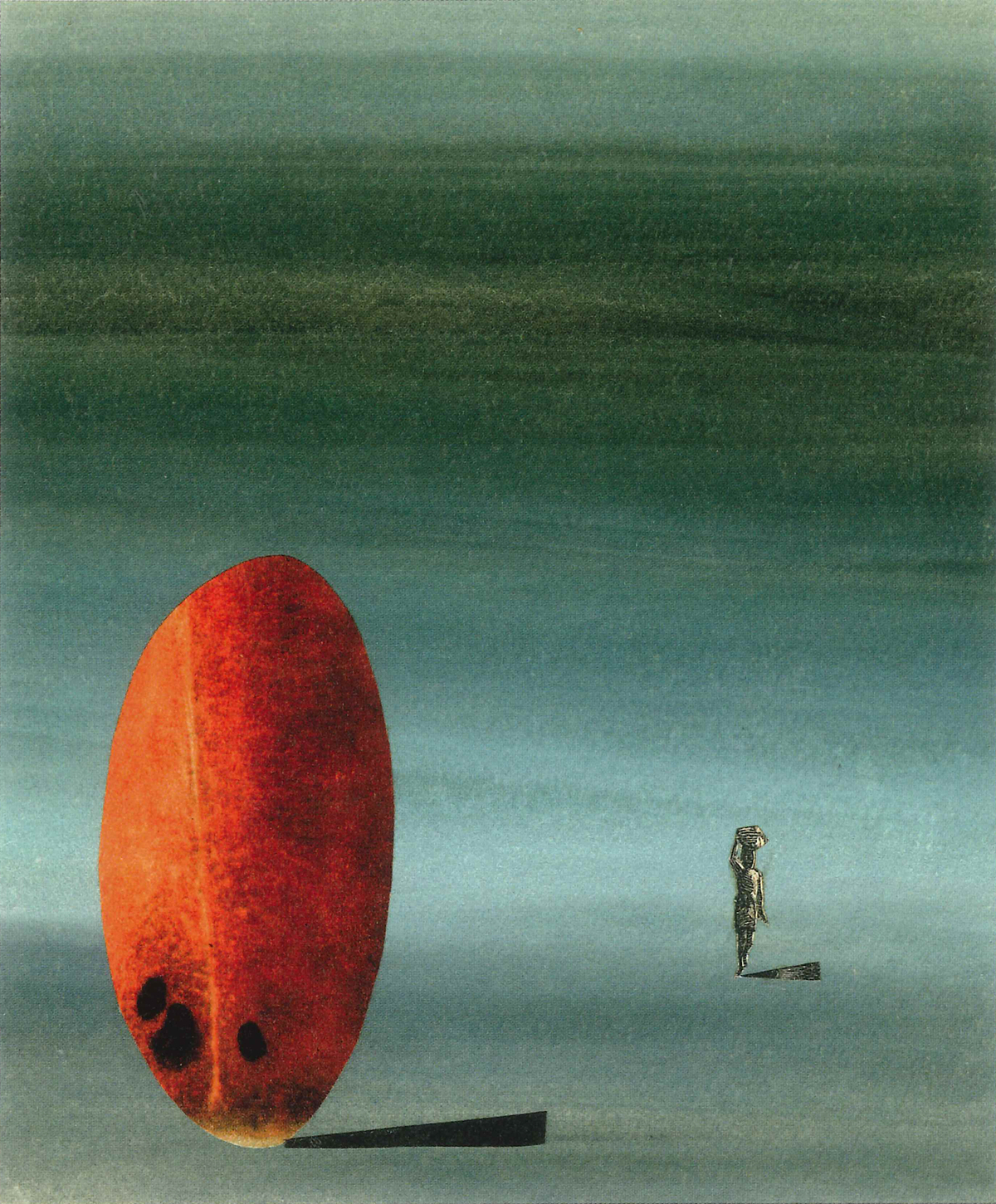 In the Art Museum of Girona, you can see the exhibition Juan Batlle Planas. El gabinet surrealista – an exhibit which will go on to be shown in the Juan March Foundation in Palma de Mallorca and which opened in the Museum of Abstract Art in Cuenca. Although this is not a retrospective exhibition the ethereal female figures which brought Battle Planas a large audience – the Noicas – show him in his strongest surrealist side, especially from the 1930s and 40s.

He read Freud widely and knew a lot about orgone energy.

Batlle signed up to the surrealism movement in 1935. His first solo exhibition affirmed this. He arrived there through his interest in automatic writing and free association, which his quickly realised was the best way in to seeing the human interior. He read Freud widely and knew a lot about orgone energy – that primordial and universal force which, according to Wilhelm Reich combines the organism with the orgasm. This can be seen in the texts, talks and courses that he gave, and also in the titles of his works. Juan Batlle himself left his affiliation to this in a manuscript which is conserved in his personal archive: 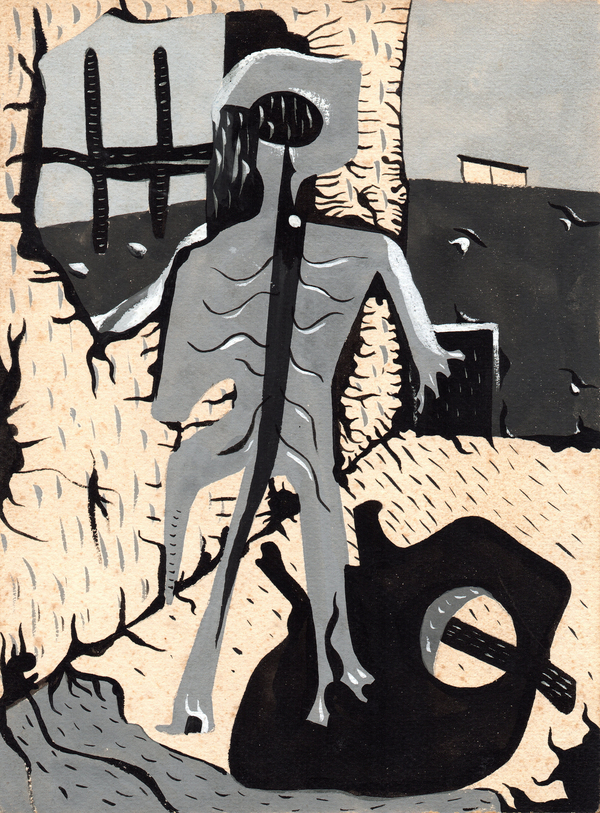 With more than 50 small format works, which are the works with which the artists felt most comfortable, the exhibition concentrates on two of his most significant series: paranoic radiographies and his collages. In the first set, which were pioneers of Surrealism in Argentina, Batlle shows monochrome skulls, skeletons, empty silhouettes and organic features that come from the unconscious.. The first collages in black and white and the later ones in colour include cut-out drawings and combine geometries and the human figure with an oneiric air which is reminiscent of Chirico, Dalí and Max Ernst. Seemingly realistic characters holding weightless objects wander through empty landscapes and atmospheres that contain nothing. These are works that function as visual poems. Indeed, Batlle was a great reader of poetry and illustrated one of the texts that was most loved by the Surrealists, Les chants de Maldoror by the Compte de Lautréamont, but also by his contemporaries such as Julio Córtazar, Rafael Alberti, Jorge Luis Borges and Alejandra Pizarnik. 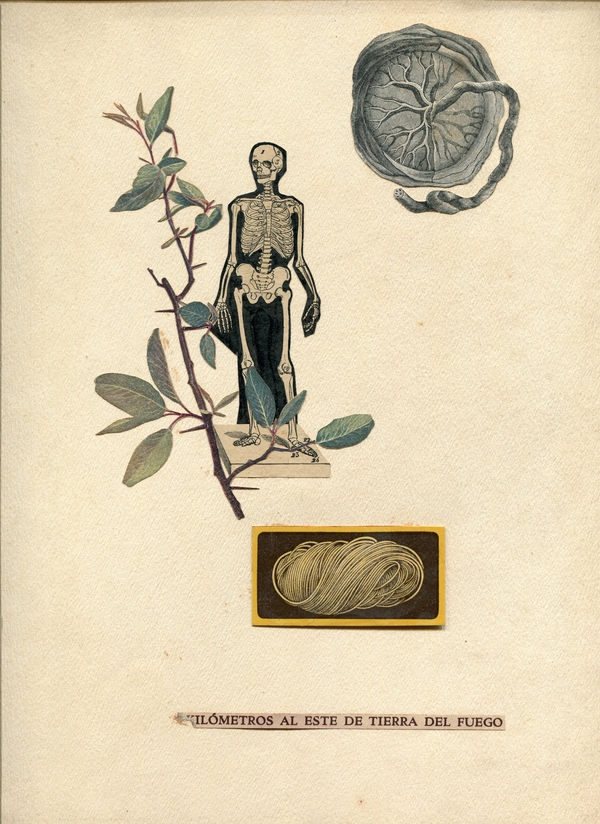 Laborious and exquisite, the dream-like reality of Juan Batlle Planas offers a journey to the most classical surrealism. With unfailing fidelity to the movement which influenced a good part of the creation of the twentieth century, as he said himself admitted, Juan Batlle died in Buenos Aires in 1966.

The exhibition Juan Batlle Planas: el gabinet surrealista, can be visited at the Museu d’Art de Girona, until 26 of May.