Barcelona, according to journalist and writer Gaziel, is one of the most bejewelled cities.

The importance of jewels and precious metals can be seen by the fact that since the medieval period in Barcelona there was the Sant Eloi Guild of metalworkers and silversmiths. This tradition in the art of jewellery making would remain alive in the creative spirit of different dynasties of Barcelona jewellers. One of the most visible and international was the Capdevila family going back four generations and which you can see today in the creation of Joaquim Capdevila i Gaia at the Design Museum.

The master jeweller celebrates the 60th anniversary of his productive career with a retrospective to coincide with the Enjoia’t event, organised by the A-FAD, which presents a selection of his creations from 1959 to the current day.

You can see how his first pieces combined silver with other less-used metals and also signs of the work of his father, the first master jeweller in the trade, Manuel Capdevila. Manuel had used river stones, wood and copper in civil and religious gold objects – one significant example is the Kolbe Crown and he used urushi in a series of brooches made as part of an aesthetic that did not toe the line at that time. 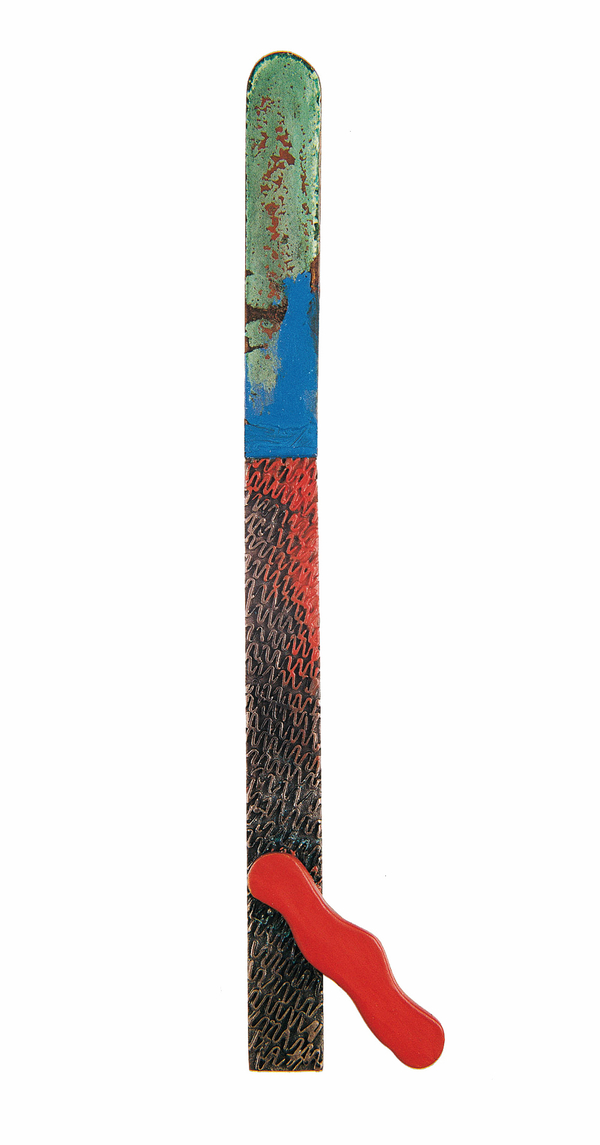 However, Joaquim Capdevila soon took his own creative flight and this can been seen in the collection of around 130 works exhibited from the Design Museum’s collection and other private collections which have loaned the pieces for this occasion.

Seen from a birds-eye view it is clear that this is pioneering work: he works with sculpture (creating forms with volumes), painting (colours, shapes, textured surfaces), the traditions of the trade and design. You can find all kinds of pieces such as bracelets, necklaces, brooches, pendants and examples of gold jewellery, from the FAD cup, used for the annual toast by the its members, to the Sant Jordi Cross, awarded by the Generalitat de Catalunya. You will also see that the although he makes series,   Joaquim Capdevila is also loyal to the creation of one-offs. He has never been tempted by the production of multiples like other artists and jewellers of his generation. 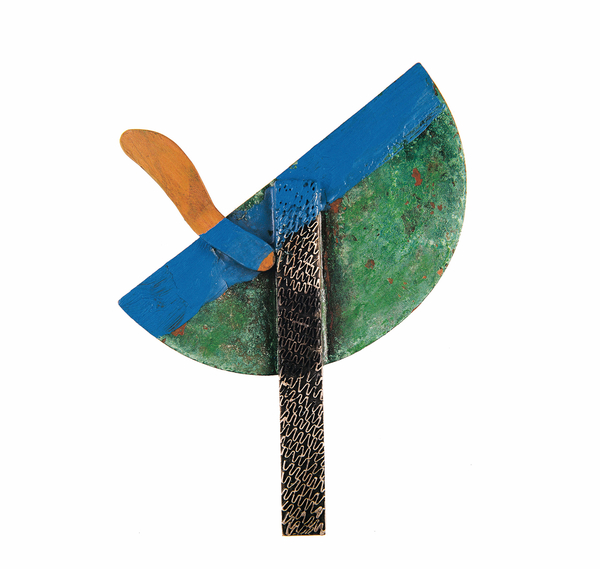 We especially recommend this kind of exhibition in the face of the current monopoly of screens. You have to focus on the small objects. You will discover how he plays with earthy textures, rust, uneven surfaces, shadows, bursts of colour, calligraphy and heterogeneous materials such as plastic, leather, zinc, fabrics, stones, wood, rubber, silk, glass, iron, ceramics, eggshell, acrylic paint and, of course, silver, gold and occasionally the dazzling twinkle of diamonds.

It is evident that Capdevila’s pieces are the result of a creative act; they go well beyond corporal embellishment and are incapable of satisfying the vainglorious upper crust. There is even a necklace which must be hell to wear.

But in the pieces exhibited there are also aesthetic reflection of a period of change over the years and a series of analogies can be established. There are echoes of informalism, constructivism, the world of science fiction, gadgets – although Capdevila recycles valuable materials to distance himself from banal consumer objects – and the postmodern aesthetic of the 1980s and 1990s.  There is an extraordinary series of colourful brooches in the same vein as the furniture by Ettore Sottsass or Mariscal. 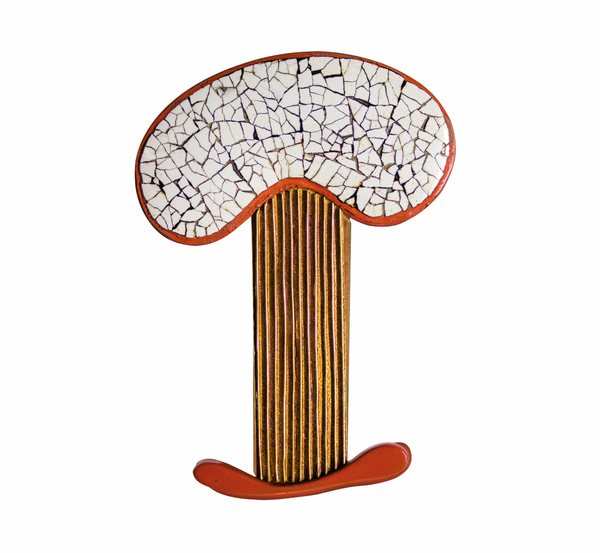 The exhibition closes with the latest collections made in the new millennium such as the Memory Trees, Angelic Condition and the powerful Black Light on Silver. These series transport the life experiences and intimate and spiritual reflections of Capdevila. 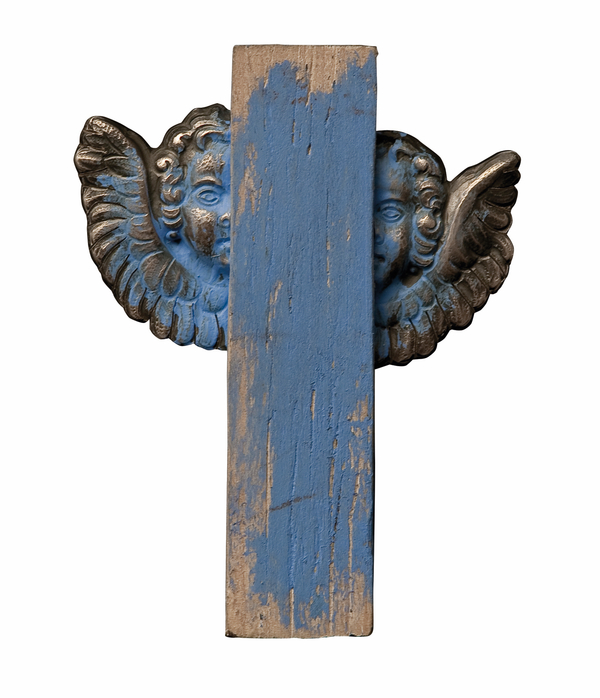 This exhibition has been curated under the expert guidance of Pilar Vélez, the director of the Design Museum and author of the book Joaquim Capdevila. The “New Jewel” in Barcelona, in which she explores Capdevila as a pioneer and promoter of the New Jewellery in Europe. It is a rigorous, luxury edition, published by Arnoldsche Art Publisher in Stuttgart, and covers Capdevila’s international dimension and his connection with the German avant-garde jewellery circles. Don’t forget that Capdevila’s pieces are also present in other institutions, such as the Schmuckmuseum Pforzheim, the Museum für Kunst und Gewerbe Hamburg, and MAK –Museum of Applied Arts / Contemporary Art, in Vienna.

The exhibition Joaquim Capdevila. Jewellery 1959-2019 can be seem at the Design Museum of Barcelona until 17 November.