Jordi Baron and snatches of time

Jordi Baron Rubí is an antiques dealer (third generation), collector of antique photos, and fine-art photographer. Each one of these facets feeds in to the other two.

His profession has enabled him to see things even more incredible than the famous replicant from Blade Runner, and his personal collection could enhance the photography section of any museum. 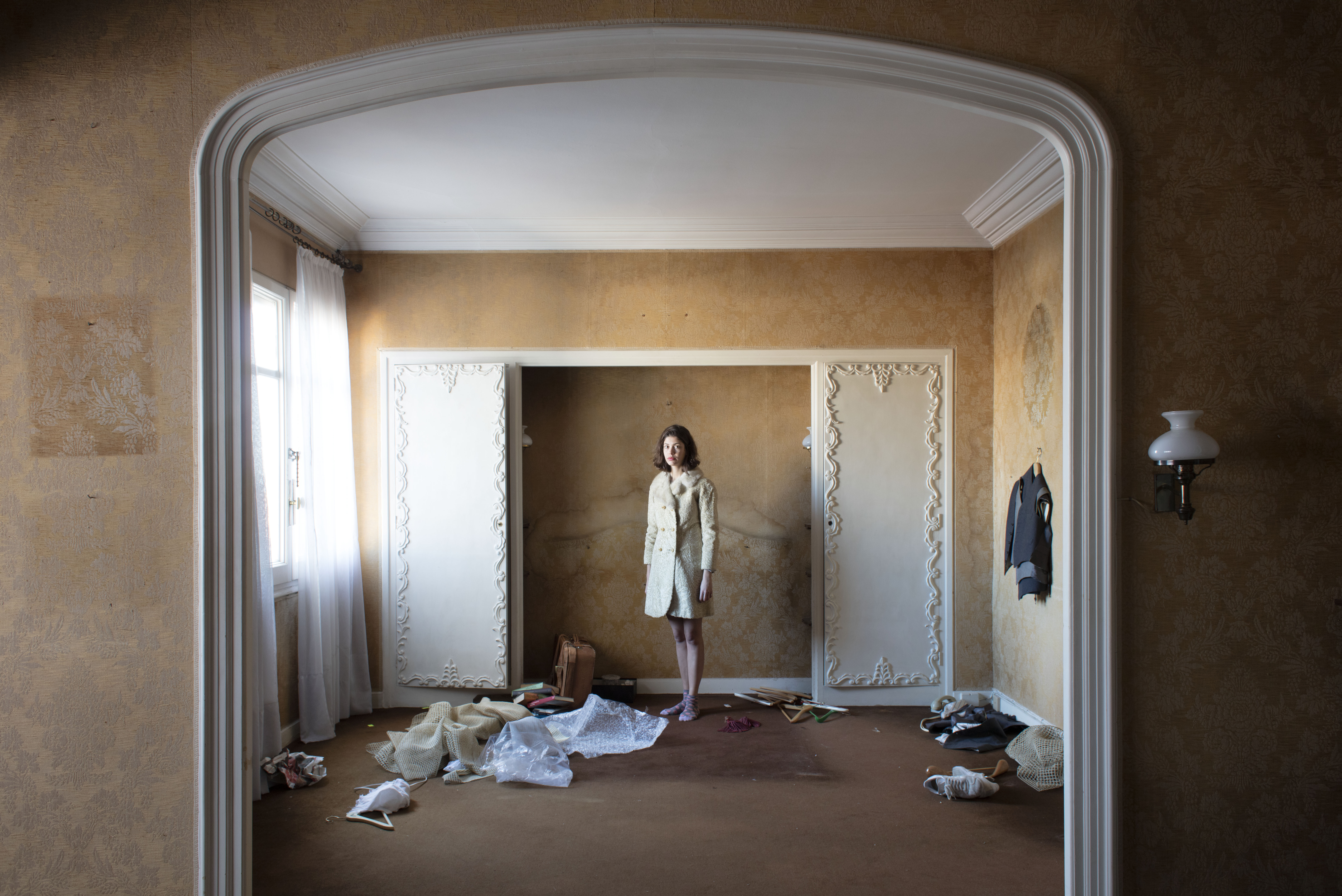 But his most interesting task is perhaps his that of photographic artist. Lately he has made frequent visits to the Louvre to photograph the people there taking selfies with the Mona Lisa. They don’t notice him.

One of his works in progress is Domus Barcino – a series of empty interiors of flats in the Eixample in Barcelona: “these flats have been closed up for years. They were occupied since the beginning of the 20th century” he explains.

In recent years the heirs have sold everything off: first, the contents, and then the flats themselves. Each one of these huge flats with their 300 square metres and infinite ceilings have been divided into three or four smaller flats. It is the end of an era – the era of the bourgeois Barcelona which lasted scarcely one century. 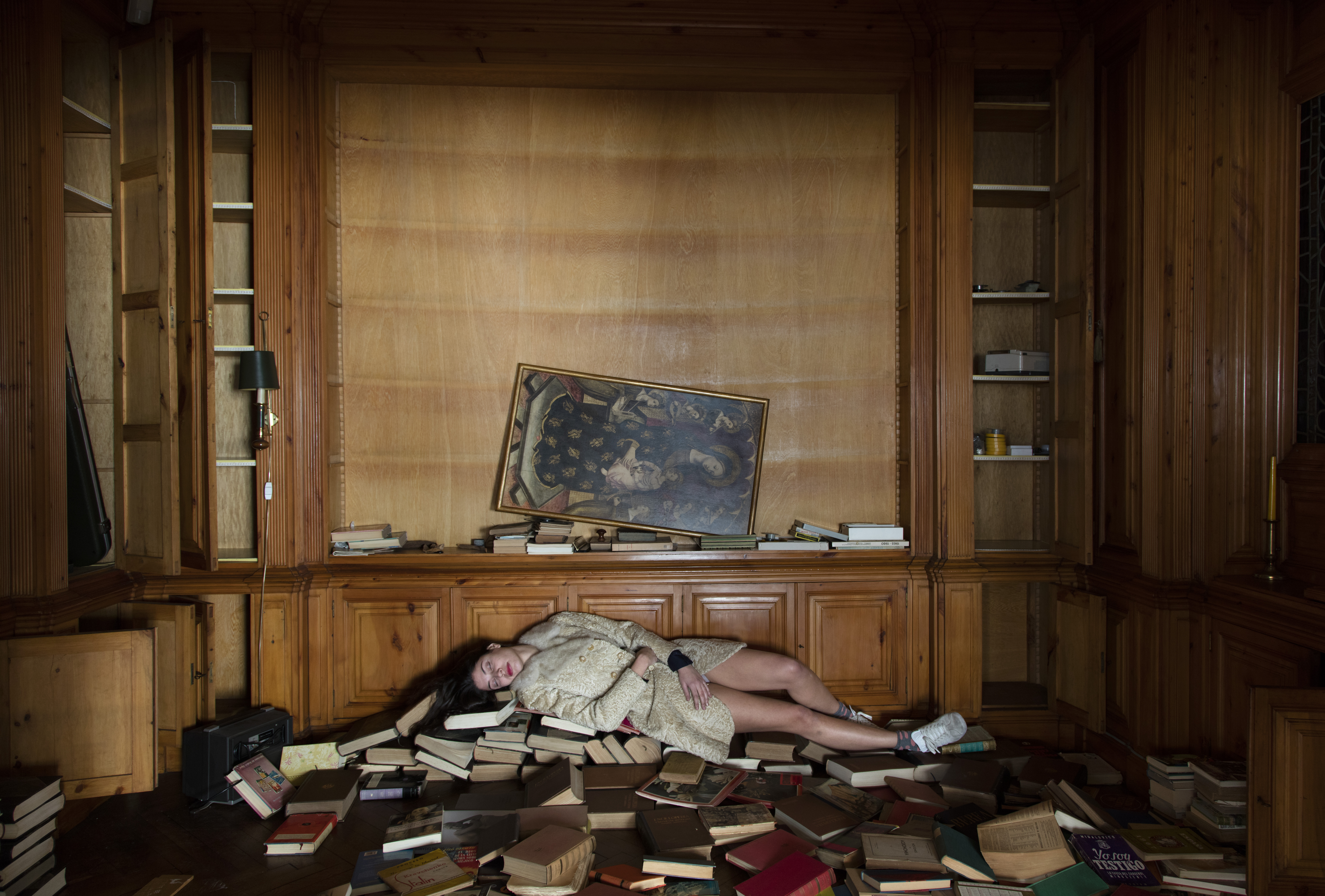 Jordi Baron has cleared out many of these flats, but antiquarian friends of his have also allowed him in to make photographs of “what is left”…the things that nobody else wanted after a careful and even ruthless selection process.

Baron believes that this is an act of pure voyeurism: “it’s pretty sick, but it is not my territory. Some of these apartments are exactly the same as they were at the beginning of the twentieth century. Others have become more updated: a modern TV, a seventy-year-old painting, a gas lamp…” 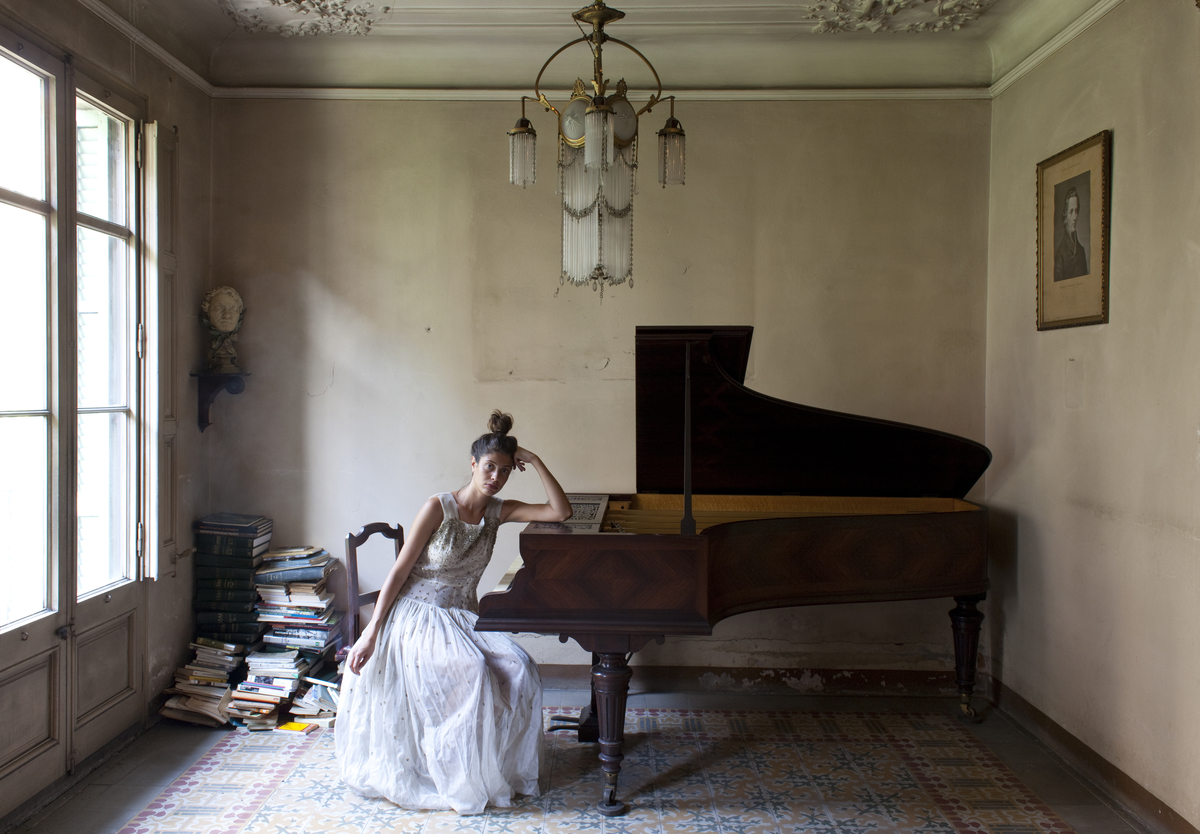 “When I arrive, it means that a person, or a family has gone” he adds. “When you go into a house, you open drawers. You find letters, knickers, photos, everything. You can find albums of photos of up to three generations, family films, love letters, family secrets”.

You end up empathising with people you don’t know.

In that sense Baron works as an archaeologist of former homes: “You go into unknown territory, the space of a family that is now history. I try not to get involved with that, but in the end you cannot avoid it. You end up empathising with people you don’t know and their loves move you”.

If Jordi Baron has a single artistic model it is that of Piranesi. For him, the Domus Barcino series is more inspired in the famous engraver of the Carceri than the Urbex movement, which consists in photographing abandoned houses. Baron’s houses are not abandoned. They are closed up. 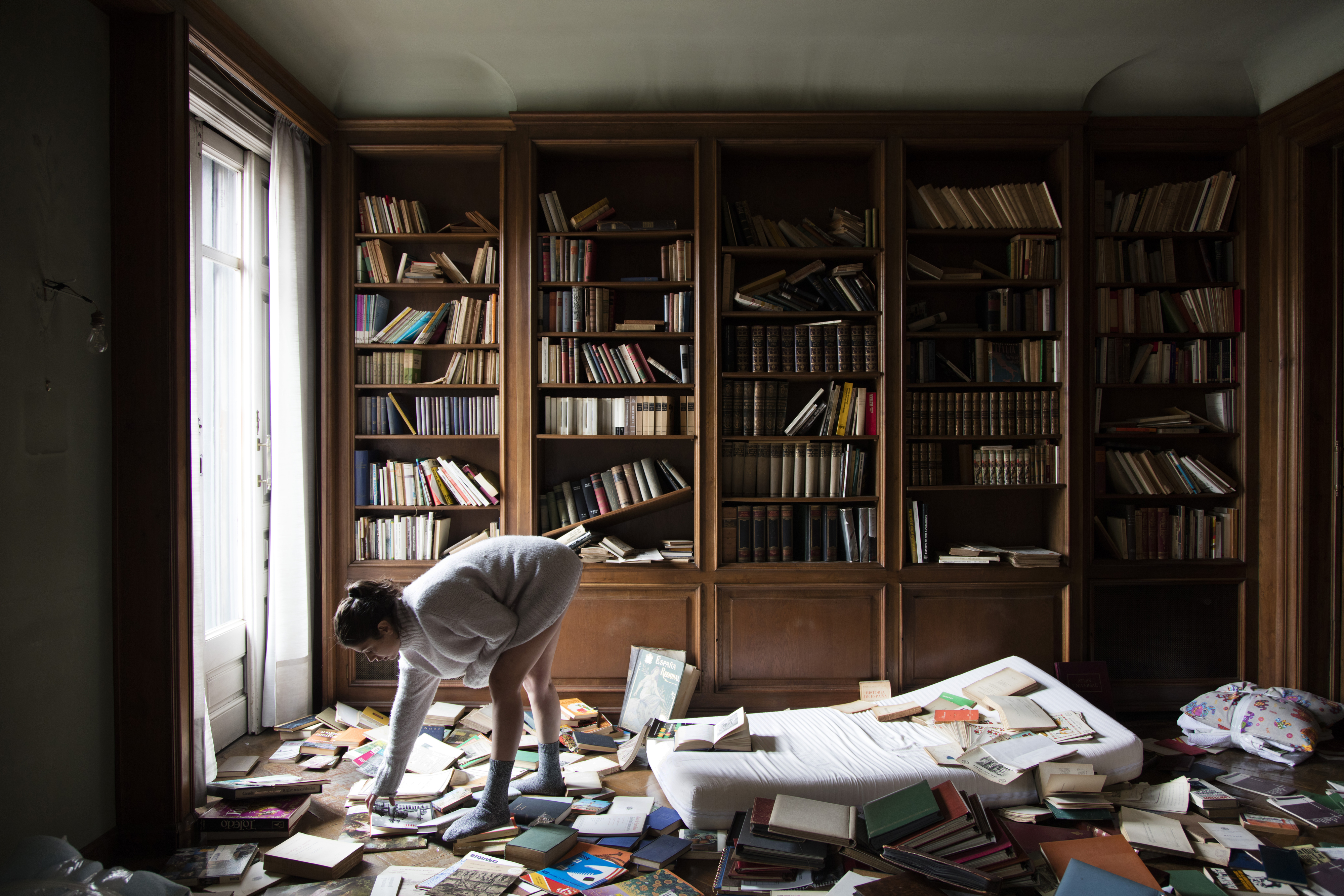 The Domus Barcino series has a subseries of photos with a model – Ana Torner: “I met Ana because while I was taking photos of the flats she came to rummage through the clothes”.

The photos are taken with natural lighting and are very staged but they have nothing do to with fashion photography. With the slightest manipulation they manage to transfer the mystery of what we cannot see, what has been and, who knows, may be our own situation in the future: time does not pass, it is us who pass.