The Invisible Magic of Quantum Physics

It is very difficult to explain and understand what escapes our Cartesian reason and what we perceive directly through our senses. Art provides the ideal terrain to attempt just that.

“Art does not reproduce what is visible, but makes the invisible visible” said Paul Klee, and rightly so. Science, on the other hand, seems destined to explain just the opposite: what has been experienced and can be proven. 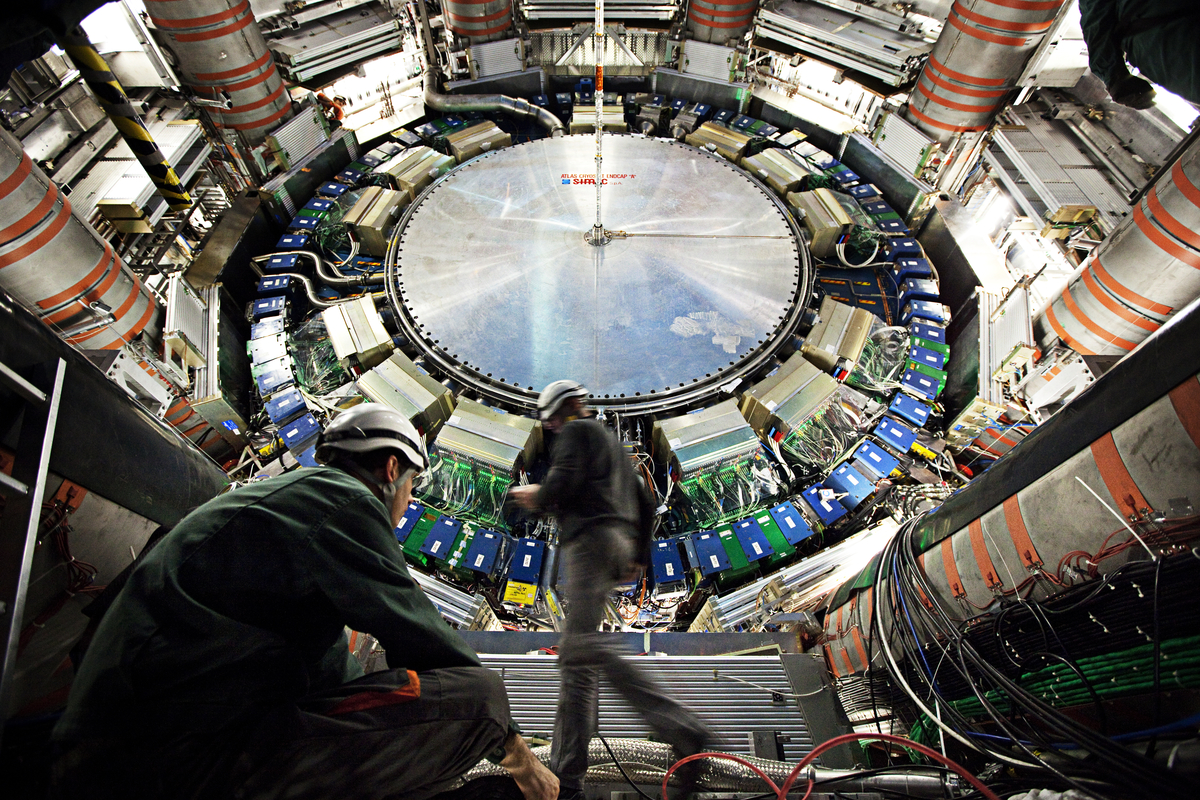 But ever since it was discovered that the particles which make up matter (and therefore make up ourselves) behave differently to the laws postulated for centuries on scientific rationalism, the logic of physical phenomena has been wrong-footed. Quantum physics looks like magic. 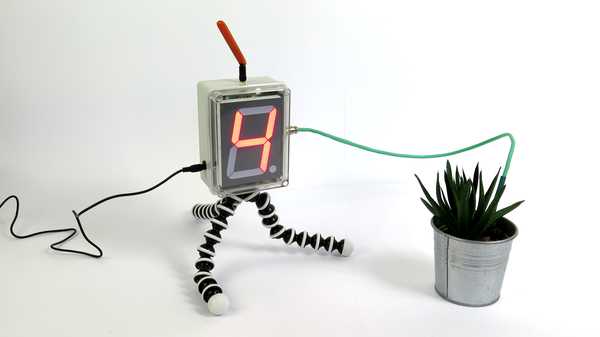 The ambitious exhibition Quantum which is showing at the Centre for Contemporary Art and Culture of Barcelona (CCCB) attempts to explain the theory of quantum physics, including a dialogue between science and art. The origin of this exhibit, which has been travelling internationally, is the Art programme of the CERN – the world’s biggest particle collider in Geneva. The CERN actually has something of Klee’s statement with respect to art: it does make the invisible visible. And so it has been justified that this centre should invite artists to work within its installations, collaborating with engineers and particle physicists. What an excellent idea!

“It is not that quantum mechanics leaves you confused, it’s just that you don’t understand it”.

Quantum exhibits ten artistic projects resulting from this programme, interrelated with nine areas dedicated to key concepts of research into quantum physics. The exhibition therefore has two interwoven itineraries: one scientific and the other artistic, but at certain times the mic of the two creates a saturation of content (both visual and auditory) which does not help with the understanding of it as a whole, bearing in mind that, as stated in the exhibition itself: “It is not that quantum mechanics leaves you confused, it’s just that you don’t understand it”.

In the artistic itinerary one of the most interesting works is Cascada, by Korean artist Yunchul Kim, which uses three sculptural elements with transparencies and flows, which go to construct a nice metaphor of the crazy behaviour of particles. Another work, Supralunar, by Colombian artist Juan Cortés, approaches the dark mystery of the universe with two “machines” which create light forms. British artist James Bridle uses eight robots to generate random names using environmental information.

In the scientific itinerary there is an interactive screen in which the number of particles is so huge that it no longer has any bearing on what we were recently taught – that the atoms is made up of protons, neutrons and electrons. There is also a marvellous short film by the designers Charles and Ray Eames (Powers of ten, from 1968!), which sometimes goes viral online, calculating the distances between the exterior and interior universes using the hand of a man stretched out on the lawn. It is all very curious, but unfortunately the exhibition itself seems to have stifled the implicit magic of quantum physics.

The exhibition Quantum can be seen at the CCCB in Barcelona until 24 September.