Lina Bo Bardi draws the future of the Miró Foundation

The presentation of the exhibition by Italian-Brazilian architect Lina Bo Bardi (Rome, 1914 – São Paulo, 1992), is the first event to take place since the storm blew up about the Miró Foundation as a result of several dismissals and its financial losses, falling numbers of visitors and a fall in demand for travelling monographic exhibitions about Joan Miró which the foundation produces.

As we announced, Lina Bo Bardi Drawing, is a good exhibition, better than anticipated even, but not one which is capable of generating the kind of effect that the foundation seems to need. 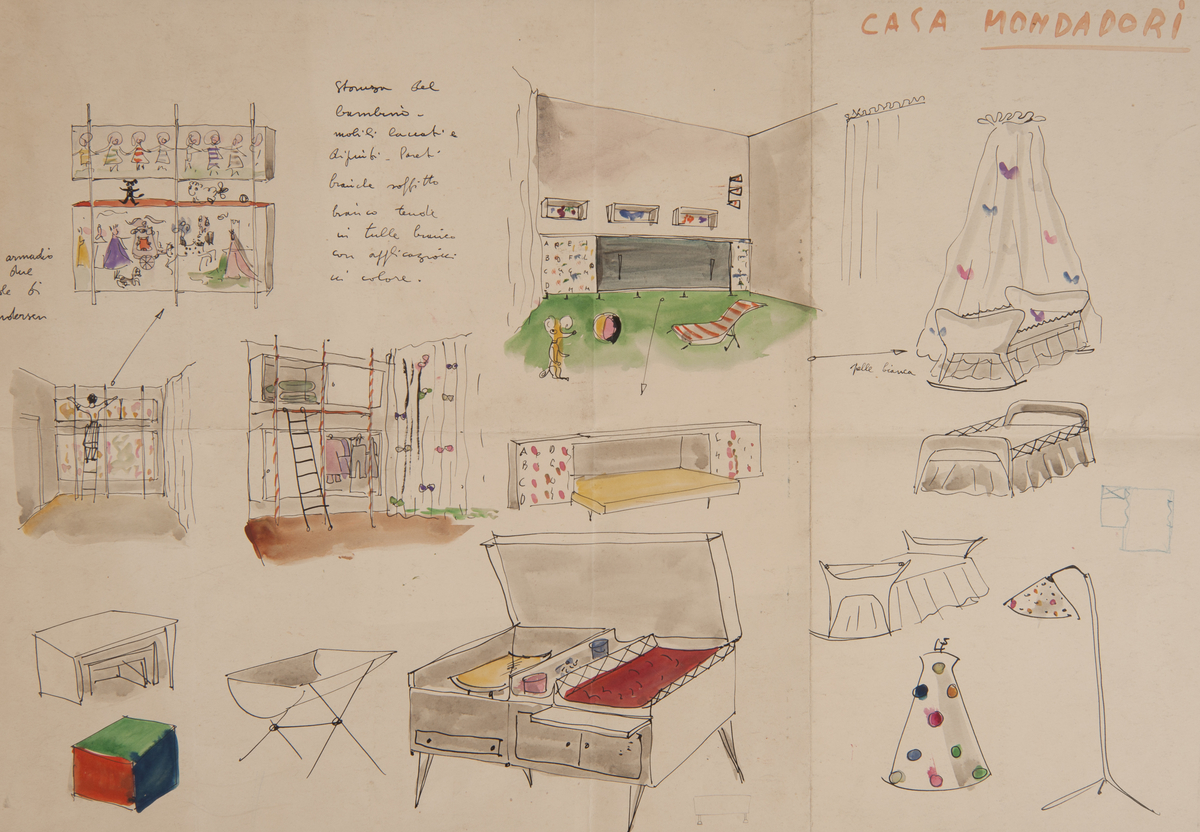 This doesn’t take anything away from the approach of the exhibition where the drawings are tackled not from a professional perspective, but as personal expressions. Intimate and delicate, it is an introspective show which requires attention and a love for details; in a way it is a silent exhibition in an ever-noisy world, which might make it difficult to attract the new audiences mentioned by director Marko Daniel in his assessment of the situation.

For his part the curator Zeuler Rocha Lima has defined drawing as “a tool for resistance against the black hole of the iPhone, advertising and commercialism”. The open nature of its installation, in keeping with the instructions of Bo Bardi, integrates the works in the space (and not stuck to the wall) to emphasise their three-dimensional character, is particularly successful. It manages to shape the multi-faceted personality of the architect, her way of seeing the world, the ambiguity of her thinking and her search for simplicity and originality. “She loved the theatre. Her drawings are like theatre sets, like Brecht who did not want to separate the audience from the work”, Lima has said. 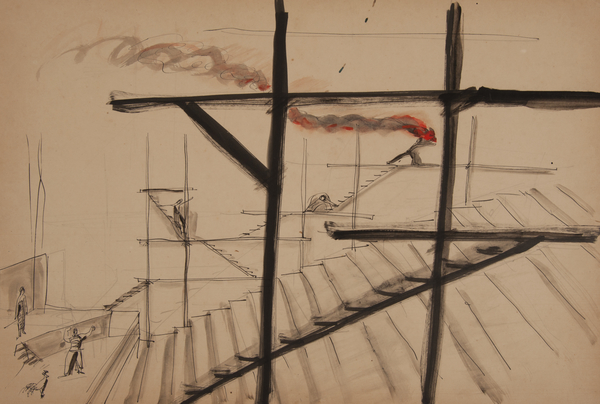 Unlike other women from her generation, Bo Bardi was always present in her field – she was neither ignored before or discovered afterwards, not even on the hundredth anniversary of her birth four years ago, when exhibitions of her work were organised around the world. So, despite the undoubtable interest in her as a person, a controversial woman still capable of serving up surprises, it will be difficult to achieve long queues for this show.

“Miró and the temporary exhibitions should have a symbiotic relationship.”

Daniel, well aware that the foreign visitors come to the foundation to admire the Mirós, has defended the spirit of the institution which on the express wishes of its founder needs to be working with emerging contemporary art, even though for the last six years this has been relegated to the Espai 13. “Miró and the temporary exhibitions should have a symbiotic relationship”, says Daniel, who is working on a bailout and a sustainable financial plan to reach the fiftieth anniversary of the foundation in 2025 with healthy accounts.

The “painful and exceptional decision” to let seven of the workers go and not renew the contract of an eighth remains, but there will be no more dismissals. While waiting for the audit to be completed, Daniel was able to say that in 2017 the deficit stood at 199,447 euros, thanks to an extraordinary contribution by Barcelona City Council of 400,000 euros and that in 2018 the debt of 655,000 was reduced to 290,000 euros thanks to another bailout by the council of 365,000 euros.

Currently there are still 458,575 euros left to find. Daniel says that the situation, which he has defined as being “extremely delicate”, has mainly been caused by a fall in the numbers of visitors, from 583,883 in 2011 to 352,903 in 2018, since the institution covers 80 per cent of its budget from its own resources. Another reason has been a sharp fall in the demand for exhibitions of Miró’s work, which has always been the foundation’s classic resource. “They have gone from five in 2014 to none in 2018”, Daniel remarks, reminding us that the “travelling exhibitions have to be found and worked on and that is what we will do”. 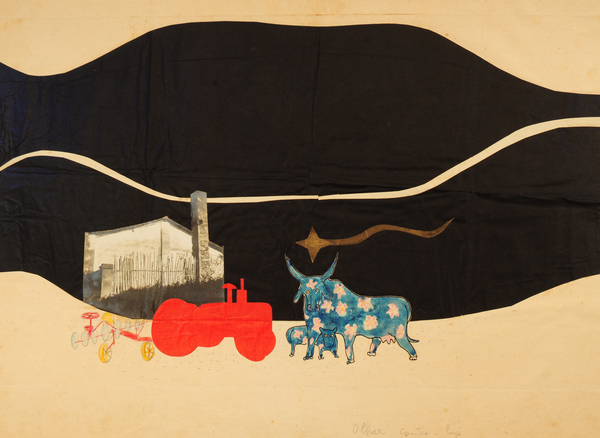 Other measures implemented are a reduction in infrastructure costs, extension of opening times, a rise in the general entrance price to 13 euros, promotion and marketing campaigns and the production of shared projects. Daniel insists on speaking in the future tense and has rejected any analysis of past mistakes – at least publicly – which could have led to the current situation. He has also rejected the idea of using the collection of graphic works that Joan Miró left to be cold in exceptional circumstances. He concluded by saying, “The objective is to balance the books. This is a conjectural deficit, not a structural one”.

The exhibition Lina Bo Bardi Drawing can be visited at the Joan Miró Foundation, in Barcelona, until 26 May.