Llorenç Balsach: when Sabadell was at the centre of culture

Neither Barcelona nor Olot. Sabadell is the place in Catalonia which has more painters per square kilometre. And when I say painters, I mean creators, because those damn labels always give us a biased view of our cultural heritage.

Take the case of Llorenç Balsach Grau. We could give him any number of labels: well-known industrialist, painter, coin collector, patron and collector, and Sabadellenc through and through…and even then we wouldn’t cover everything about him. Not for a lack of labels but because all of these activities or facets are interlinked and one cannot be explained without the others. 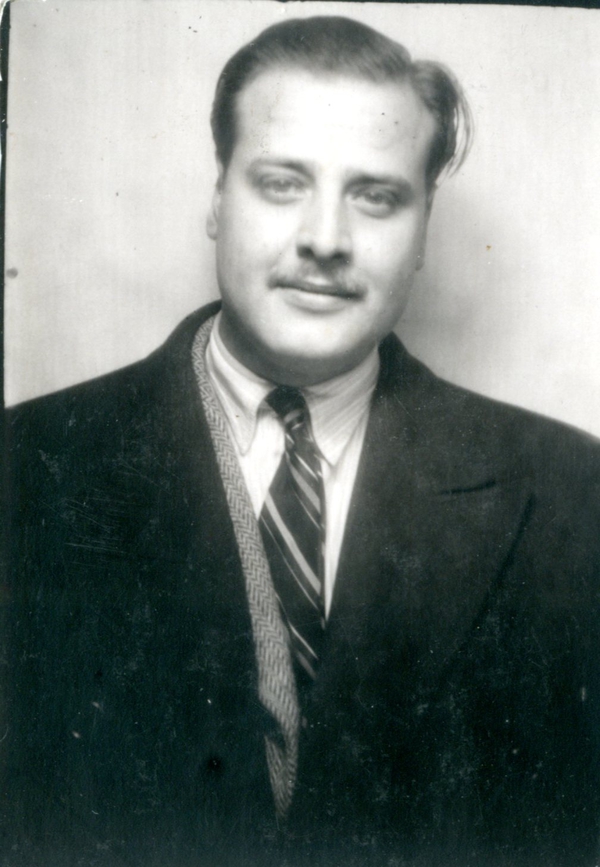 You can see this in the Art Museum of Sabadell in the curious exhibition Llorenç Balsach Grau (1922-1993). Industrialist, painter, collector, curated by his daughter, the art historian – specialist in Miró – and poet Maria Josep Balsach, also sister of the composer Llorenç Balsach.

And here, neither should we forget Llorenç Balsach’s wife, Maria Dolors Peig i Plans (1922-2013), who introduced textile art into Catalonia. They married in 1945 and from that year on Balsach began to collect paintings. They were almost always artists from or linked to Sabadell:  Joan Vila Cinca, Joan Vila Puig, Durancamps, Feliu Elias, Camil Fàbregas, Francesc Gimeno, etc. 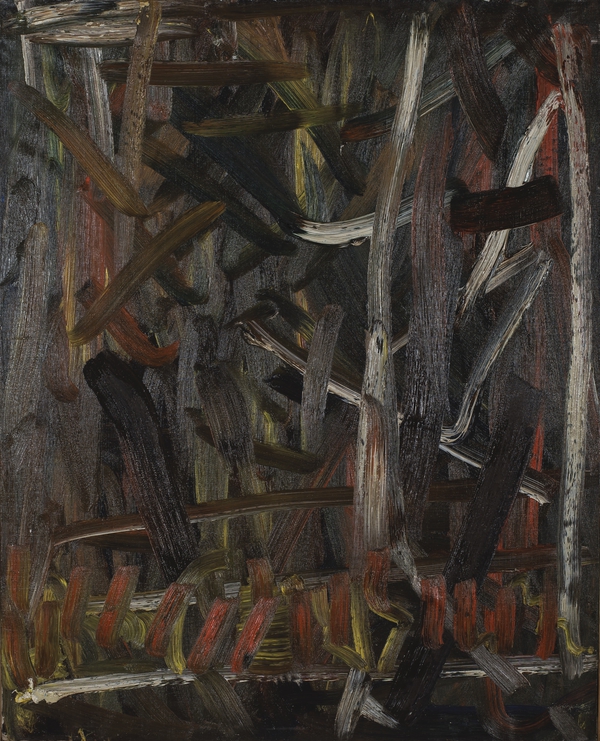 During a visit to Paris in 1959, Llorenç Blasach met the Polish painter Gabriel Stanislas Morvay – a talented artist but a bit of a disaster when it came to the practicalities of everyday life. He would live for most of his life in Sabadell under the patronage of Balsach. On returning to Paris in 1960 Balsach would also finance the activities of the Gallot Group.

He would later collect the work of young artists from Sabadell and work by friends of his children such as Antoni Taulé, Perejaume, Benet Rossell, Ramiro Fernández and Oriol Vilapuig.

Llorenç Balsach started out along his own path in painting around 1956. The Spanish Civil War had broken all contact with the avant-garde and the renewed interest in religious art towards the mid-1950s led to a certain interest in Expressionism.

Balsach was influenced by the Sabadell painter Fidel Trias, who had painted murals for a number of different churches, Amedeo Modigliani, Josep Maria de Sucre, Rouault, and German Expressionists such as Schmidt-Rottluf and Max Pechstein. His sketches of the face of Christ and his female portraits in oil are evidence of this.

In 1958 his work took a radical turn, first towards geometric abstraction, followed by a darkening of his works until they were almost completely black with a strong component of Matterism. The following year he went to Paris to visit two painter friends:  Antoni Angle and Manuel Duque. There he met up regularly with Mikhaïl Larionov and his wife, Natalia Goncharova.

When he returned he embraced gestural painting and jointed the Gallot Group, made up of Angle, Bermúdez, Borrell, Duque, Llorens, Joaquim Montserrat and Lluís Vila-Plana. Together in the autumn of 1960 they carried out a series of public painting performances, at the Mirador Gallery and in Plaça de Catalunya in Barcelona where, in eight minutes they painting a seventy-five metre roll of paper. The event is recorded in a No-Do news film from the Franco era. 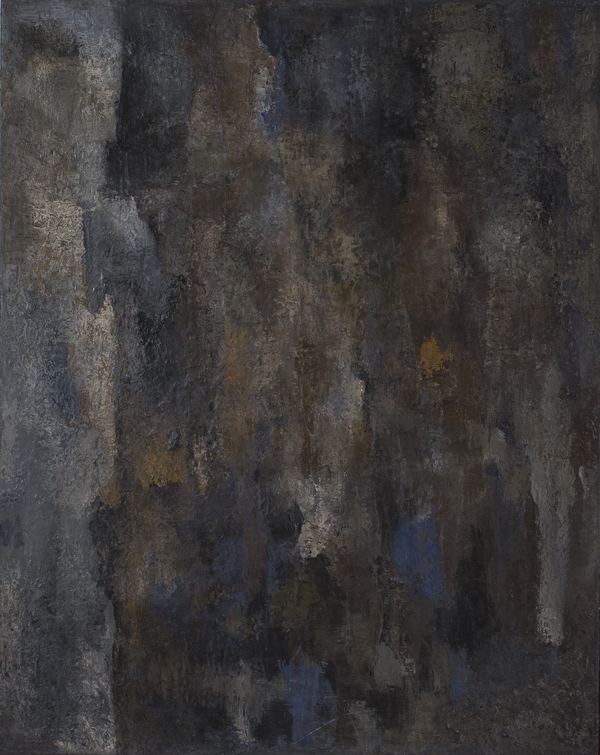 The activities of the Gallot groups left its members exhausted and it took them a long while to recover, creatively-speaking. Balsach would paint for three more years until 1963, producing a series of works showing an immense patchwork along the lines of the trend for “colour field painting”.

From 1964, Balsach concentrated almost exclusively on his family textile business and coin collection. He painted the odd work but very sporadically. 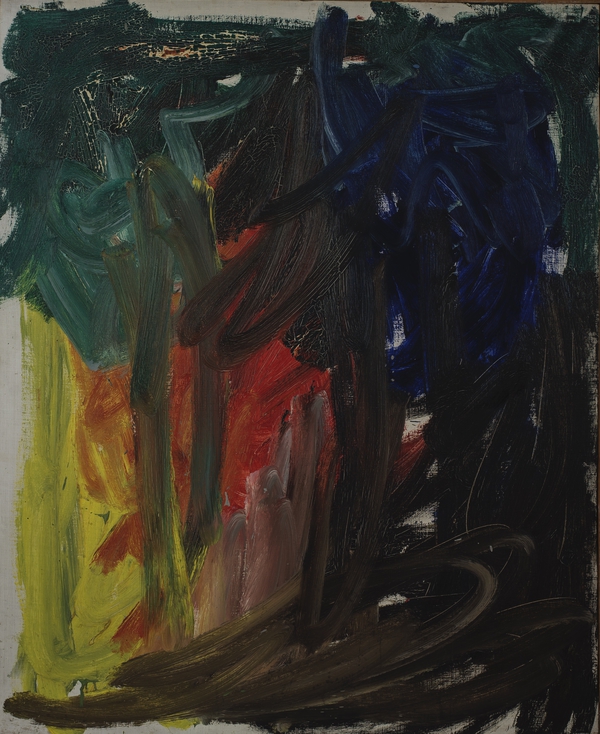 Characters such as Llorenç Balsach Grau were quite usual in Sabadell: people who combined professional jobs with highly creative work and patronage. One example of this combination is the Balcas, S.A. building (Pere Arderiu, 1950) which Balsach, not content just to have a building in the Bauhaus style, filled it with furniture by Mis van der Rohe; or his pioneering activity in the design of showcases.

It goes without saying that this kind of person from Sabadell no longer exists. Just one trip through the old “Manchester of Catalonia” is testament to this. This exhibition, then, is an elegy to an unrepeatable past. Requiescat in pace.

The exhibition Llorenç Balsach Grau (1922-1993). Industrialist, painter, collector can be seen at the Art Museum of Sabadell until 23 February 2020.