Opera. Passion, power and politics opens two different seasons: the artistic season of CaixaForum, and the opera season of the Gran Teatre del Liceu, on the twentieth anniversary of its reopening following the fire in 1994.

And the opening works are eight operas from eight cities: L’incoronazione di Poppea, by Claudio Monteverdi, in the ailing city of Venice in 1642. Rinaldo, by Händel, in the renascent London of 1711. Mozart’s Le nozze di Figaro, in the tolerant Venice of 1786.  Nabucco, by Verdi, in the strong, but subdued city of Milan in 1842. Tannhäuser, by Wagner, in Paris during the Second Empire in 1861. Salomé, by Richard Strauss, in the Dresden of 1905. And Lady Macbeth of the Mtsensk District, by Shostakovich in the revolutionary Leningrad (Sant Petersburg) of 1934. 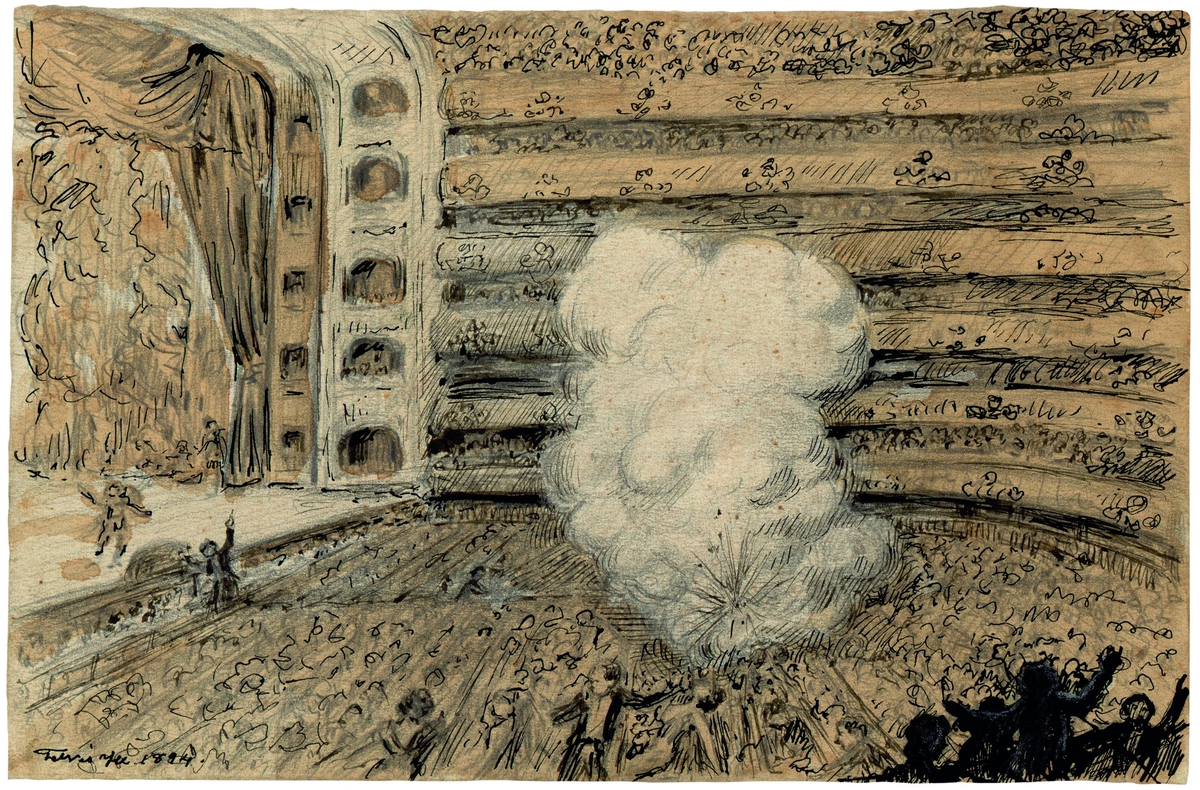 Eight “costumed” stories with objects of the time, maps and works by artists such as Dalí, Degas, Manet, Kirchner, Casas and even Versace, early music instruments, including a piano used by Mozart, spectacular but non-invasive sets, projections and high fidelity headphones by  Sennheiser which will provide a musical guide around all the different areas, with an introduction and points of information from the musical director of the Liceu, Josep Pons.

The exhibition was conceived by the Victoria & Albert Museum in London, in collaboration with the Royal Opera House, but in Madrid and Barcelona an ninth opera has been added: Pepita Jiménez, by Isaac Albéniz. 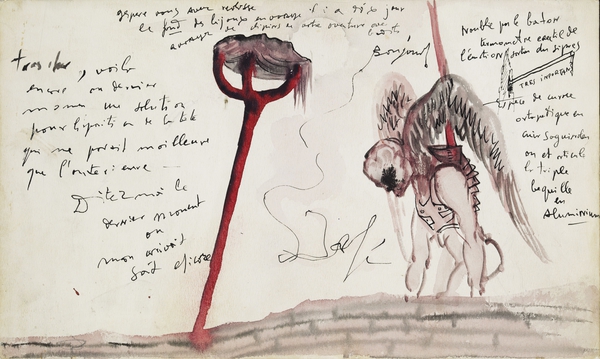 First performed on 5 January 1896 in Italian in a single act, Pepita Jiménez is a rich, young widow who falls in love with a student from the seminary…but the important thing here is Barcelona – a dynamic city, strong and buzzing, having just pulled down the walls of the old city and in full expansion than to the Eixample Plan; it had just held the 1888 Universal Exhibition; Gaudí, Domènech i Montaner and Puig i Cadafalch were in keen competition with each other; chimneys were springing up and the workers were beginning to organise themselves to protect their rights. In 1893, anarchist Santiago Salvador i Franch used two “Orsini” type bombs in an attack on the Liceu: only one went off but it killed twenty people. At that time operas were not listened to in venerable silence as they are today: people came and went, chatted, and meanwhile in the Mirrored Salon there businessmen were making deals, with all the brouhaha that involved. The Liceu, obviously, was a private concern – a going concern with development partners. It remained that way until 1980. 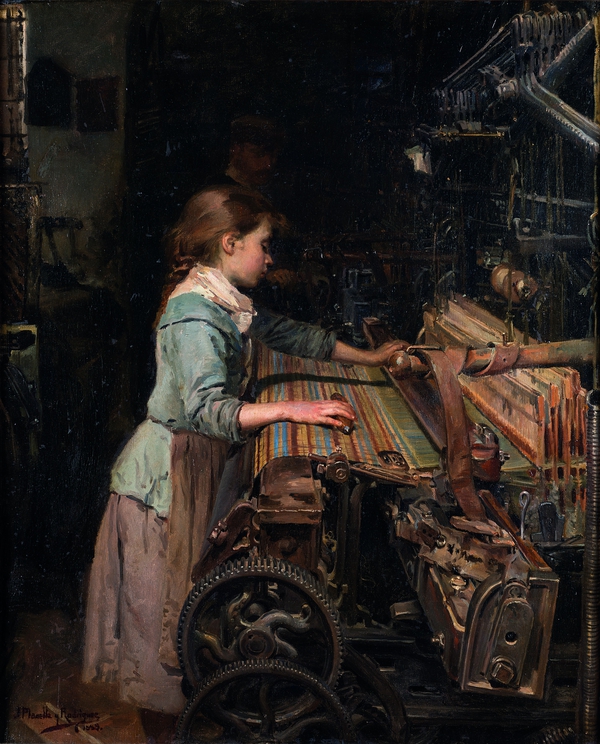 As was the case almost everywhere, the operas were in Italian. It took ages for Wagner to be sung here in German. But Wagner (and this is another story) would be adopted by the Catalans almost as if he had been born in Reus.

Richard Wagner’s Tannhäuser was the work that represented the section dedicated to the Paris of Napoleon III. A whole new work of art was born: Wagner also write all the librettos and directed the scenography and visual effects. His innovations were as unpopular in Paris as the Impressionist painters, who being excluded from the official competitions had to exhibit in the Salon des Refusés (Rejects’ Exhibition).

Venice was the Vegas of the Baroque.

But let’s start at the beginning. The first public opera, by which I mean that you had to pay to get in, opened during the decline of Venice in 1642. As a result of the fall of Constantinople at the hands of the Ottomans, in 1453 Venice ceased trading with the east, which had been its source of wealth. The future was America and La Serenissima fell apart. 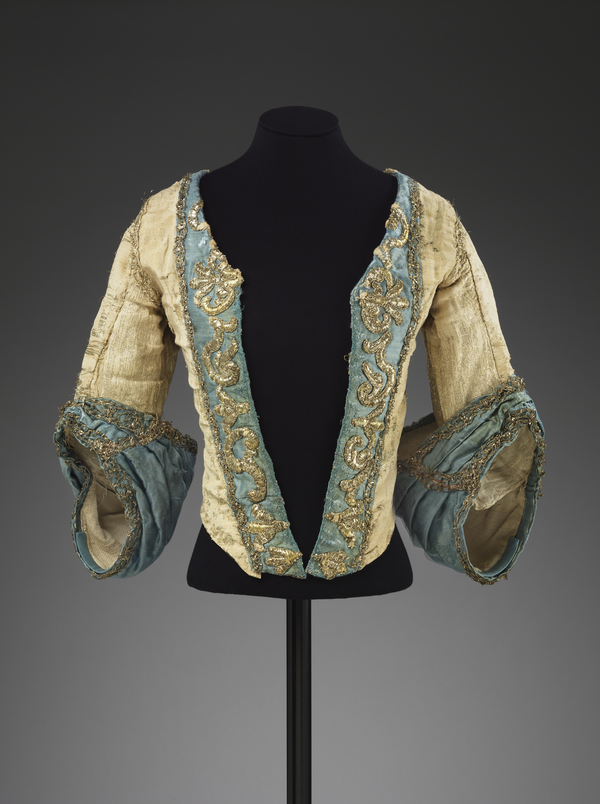 In 1630 plague had wiped out a third of the population. This fate was celebrated during the carnival and this attracted many foreigners. Basically the city had to take advantage of it to relieve the visitors of their cash: Venice became famous for its courtesans, games of chance, the carnival, the opera shows…in other words, it was the Las Vegas of the Baroque.

And while Venice was sinking, London was rising again. Great Britain had suffered civil war conflicts between Catholics and the Great Fire of 1666, but trade with Africa and the West Indies had made the capital one of the wealthiest in Europe. 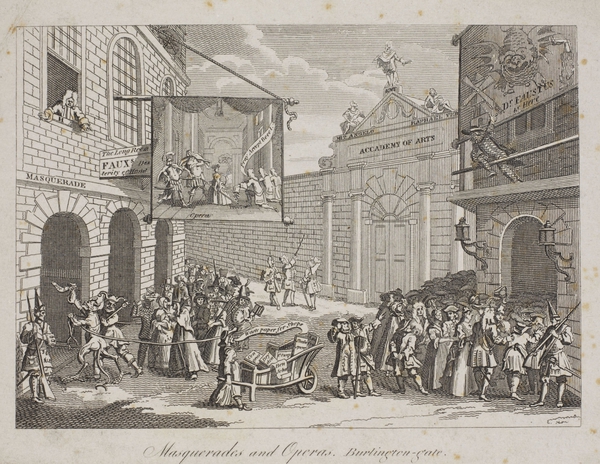 Promoters built theatres and managed them with great commercial success. The young composer from Saxony Georg Friedrich Händel moved to London in search of fame and fortune. And he achieved it at the first attempt. His Rinaldo was the first opera to be performed in Italian in the city. The star was a castrato, and the audience was wowed with fire, water and live fowl. It was such a huge success that some newspapers complained, fearful of the threat to traditional theatre in English. Händel was never short of work: he literally composed, ate, slept over the keyboard. Meanwhile another castrato Farinelli was offering pleasure without risk to the rich ladies of the capital. 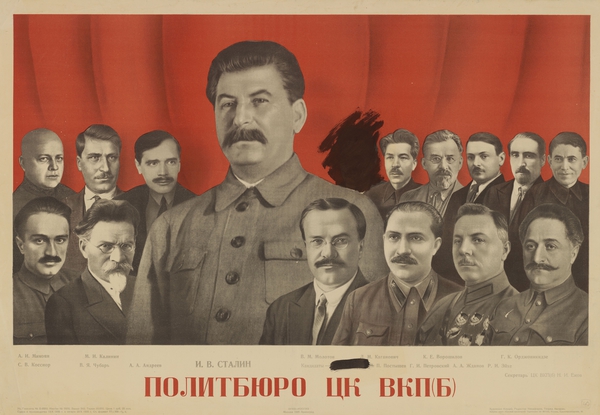 This exhibition covers three centuries of initiatives, from the declining Venice to Bolshevik Leningrad. A Communist opera, I hear you ask? Lady Macbeth of the Mtsensk District, by the young Dimitri Shostakovich was not liked by Stalin. A middle-class housewife, and murderer? This did not fit in with his idea of “Socialist realism”. In 1936 the Great Terror began. Shostakovich saved himself by the skin of his teeth, but it took him a few years to recover. Opera in the Soviet Union was as dangerous as being Mao Zedong’s dentist.

Having seen and enjoyed the exhibition the conclusion is that opera is European art par excellence. It is an artform that tells us about the social and cultural construction of modern Europe each milestone at a time.

Opera. Passion, power and politics can be seen – and heard – at CaixaForum Barcelona until 26 January 2020.