In the retrospective of Lorenza Böttner at the Virreina Centre de la Imatge, there are images which show her dressing herself and making herself up.

These are two routines which are normal daily events, but she executes them with such extreme delicacy that in our fascination on observing them we forget that she is actually carrying them out without her upper limbs. 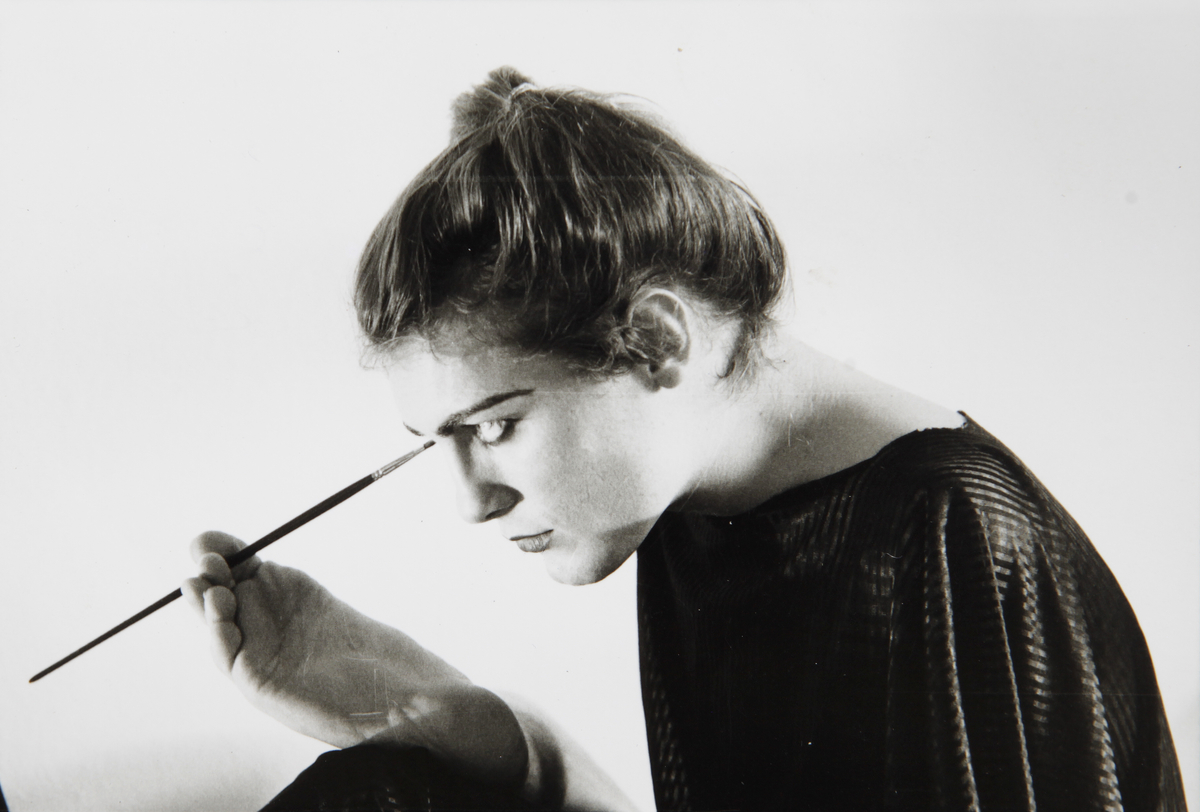 In the work of this Chilean-born German artist it does not occur to us that she has no arms or whether she is a man, a woman or a transgender person. What might, at first glance, seem the key to her work ends up becoming diluted. Also, it shouldn’t matter to us that she is the Petra of the Barcelona 92 Paralympic Games.

Böttner makes it clear that everyone wears a mask

Lorenza Böttner (1959-1994) achieved what she wanted to say in a short documentary which was shown at the exhibition “I wanted to be accepted in the extreme”. The radicalism of her character goes beyond any talk of overcoming physical disabilities (or functional differences, if you like) and the acceptance of a transgender body. Böttner goes one step further in rejecting prothesis which would “normalise” her body and does not submit herself to a sex change operation. This is where she is at her most radical, where which paternalism is eradicated. We do not see her as a courageous artist (even though she is) but as just another artist. Overused words like “overcoming” or being “resilient” to her personal situation lose all meaning here. That fact that that they do not exist in her world mean that there is no political correctness. Paul B. Preciado, the curator of the exhibition, explains that Böttner’s work is a “celebration of body and gender”.  And it is true that Lorenza Böttner is so far on the edge of the edge that she manages to turn everything on its head. 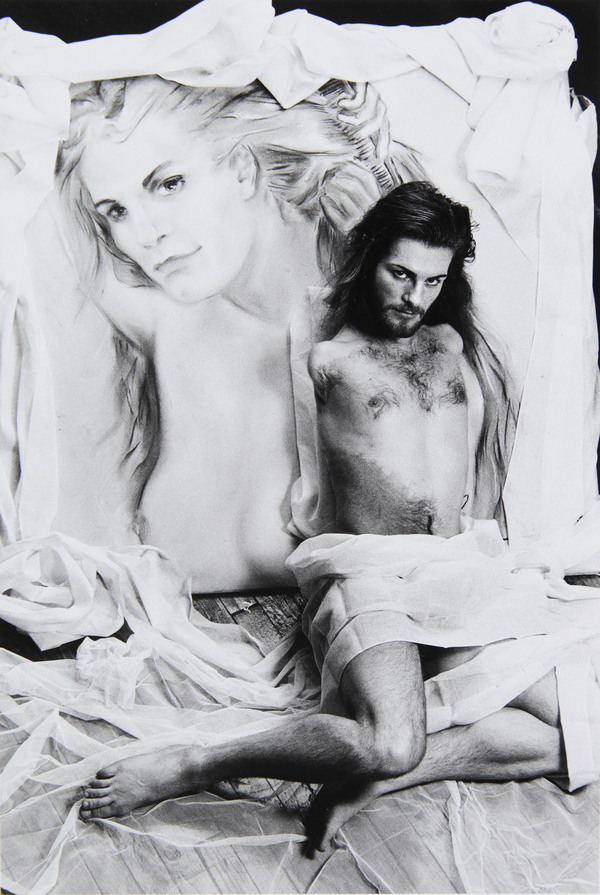 From here we can begin to assess a work, based on self-portrait and the experimental construction of the body and subjectivity. This is the recurrent theme in contemporary practice, especially when we are talking about gender and feminism, but unlike artists such as Cindy Sherman, who takes on different characters in a rejection of female stereotypes, Böttner presents herself in a series of characters in which she is also herself. In that sense, her spirit is closer to the surrealist photographs of Claude Cahun. There is a room in the Virreina which justifies the entire exhibition with a series of photographs in which Böttner presents herself in a dozen different identities, although to be more specific she reveals a split identity, showing her beauty both as an elegant woman and a bearded young man in a tie. Even when she makes up as a cabaret artist Böttner makes it clear that everyone wears a mask. 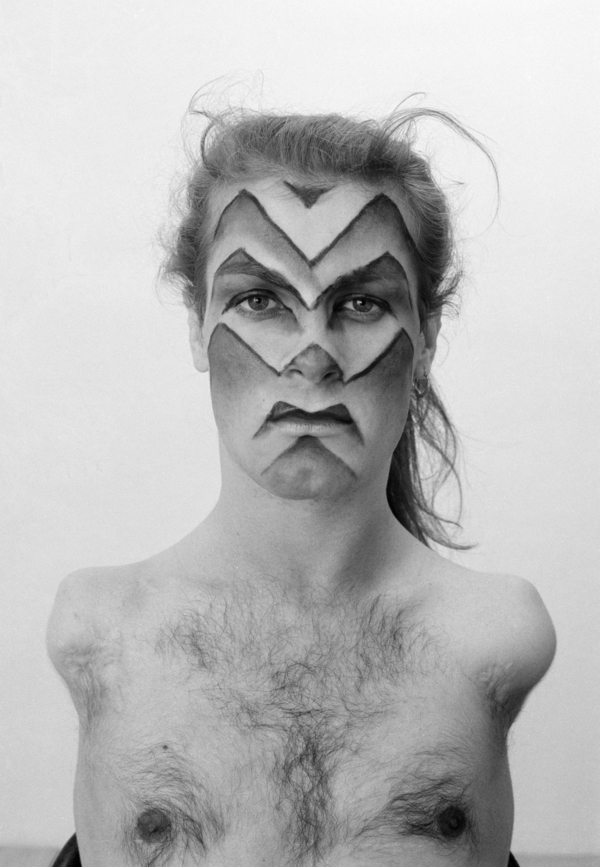 Despite her excellence in drawing, Böttner also brazenly produced work in very different artistic disciplines: painting, drawing, performance, photography and dance. Ever flexible, always delicate in her approach, Böttner did not recreate herself in injuries or the effects of any kind of illness, like some of the other artists of the 1960s.

Even though beauty is still such a taboo word in contemporary art, it was this that Lorenza Böttner sought with the same intensity as when she was small – she climbed onto a high tension electrical tower just to be able get a closer look at the birds. Her fall then changed her life forever, but she continued to fly and flow through her art.

The exhibition Requiem for the Norm, by Lorenza Böttner, can be seen at the Virreina Centre de la Imatge in Barcelona until 3 February.