The Gods of Olympus Are Among Us

The gods of Olympus are among us. Although we no longer worship them or ask them for favours, like in Greece and Rome, the Greco-Roman gods are by no means dead.

They appear in the television melodramas from Game of Thrones to Nissaga de poder; and at the heart of the scripts of the movie megaproductions like Star Wars, Matrix and the Disney films, as well as the long sagas of the Marvel superheroes. 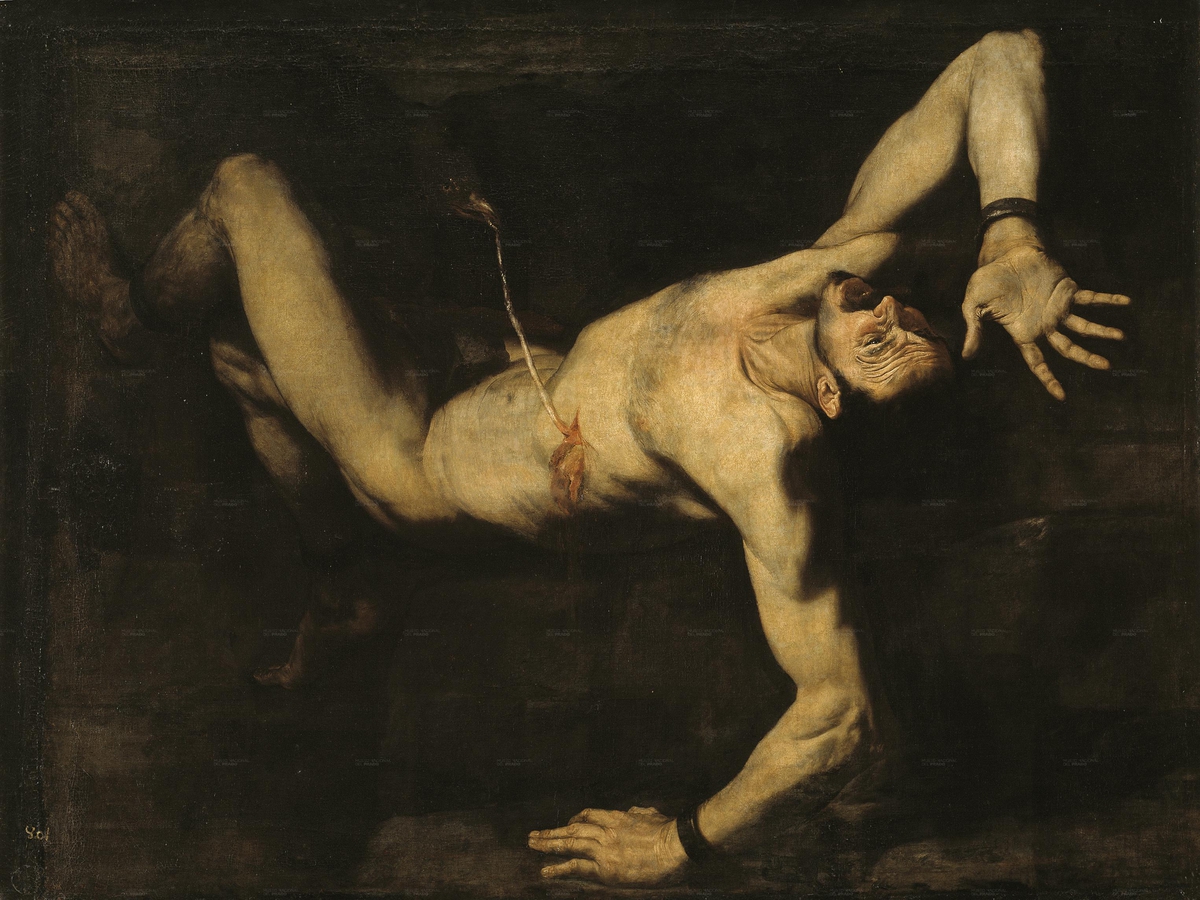 They remain intact in the scenes of Shakespeare. They have lent their names to behaviours such as narcissism thanks to Narcissus, son of a god and a nymph who fell in love with himself and paid for his folly by falling into the river in which he so admired himself and turning into a short-lived flower. And especially in the gods, demi-gods, heroes, nymphs and muses which love on in works of art. 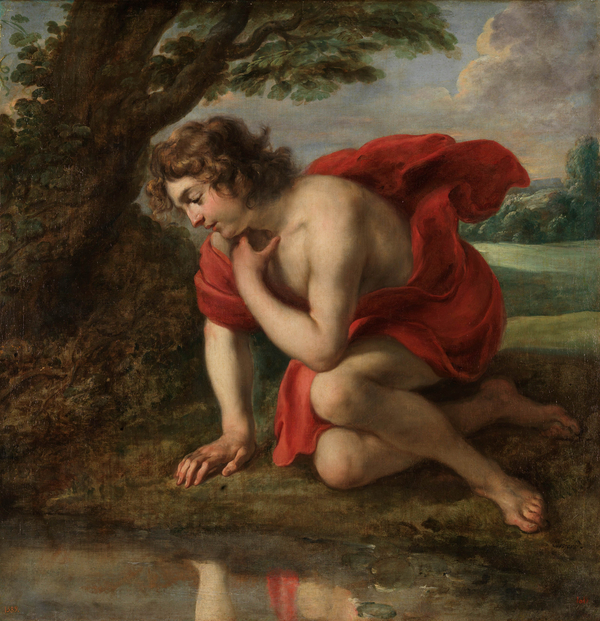 Art that has represented mythological scenes has a high narrative content because these gods were as enslaved to human passions as the mortals themselves. They were stories about how the world worked but also how we understand ourselves. Discovering these fascinating narratives through art is the main objective of the exhibition Art and Myth. The gods of the Prado, which can be seen at CaixaForum Barcelona. This is an expanded version of the exhibition held previously in other cities in Spain, thanks to an agreement made a decade ago between the “la Caixa” Foundation and the Prado Museum. 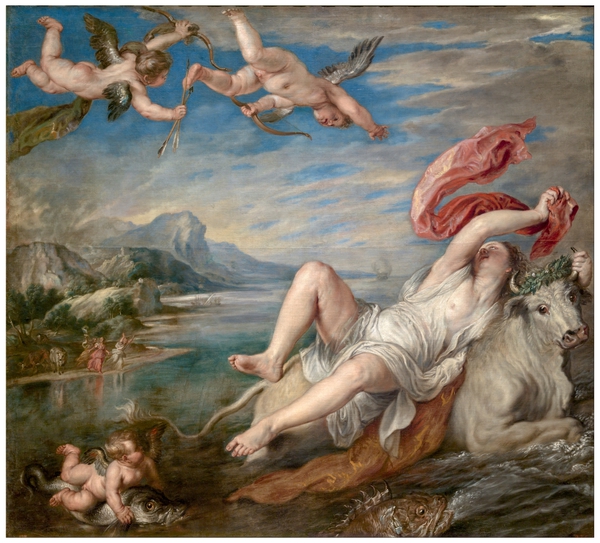 However, it is not an exhibition centred exclusively on some of the masterpieces from the Prado. Anyone looking for that might end up a wee bit disappointed. It is an exhibition about how art tells these fabulous mythological stories. The catalogue has been designed with the same intention. And the fact that the show was conceived by Fernando Pérez Suescun, head of teaching content at the Prado, is no coincidence either. The aim is to tell the story of the mythological tales that have survived for centuries, and how the 64 works from the Prado have represented them. 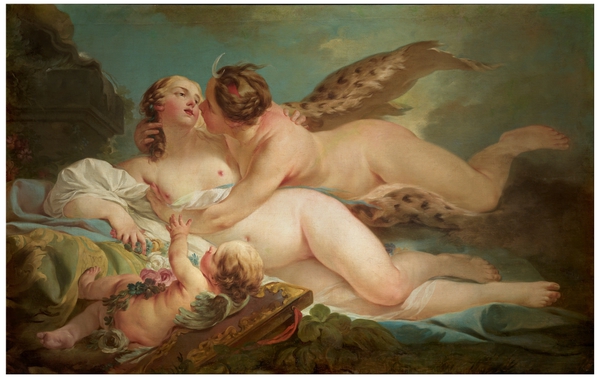 That is not to say that the exhibition does not include some star moments from an artistic point of view. You can see undeniable masterpieces such as Peter Paul Rubens’ splendid copy of the Rape of Europa (1628-1629), by Titian. This Rubens is generally exhibited in the Prado beside Las Hilanderas (The Spinners) by Velázquez, as in the background of the latter painting the Rape scene appears as one of the completed tapestries. 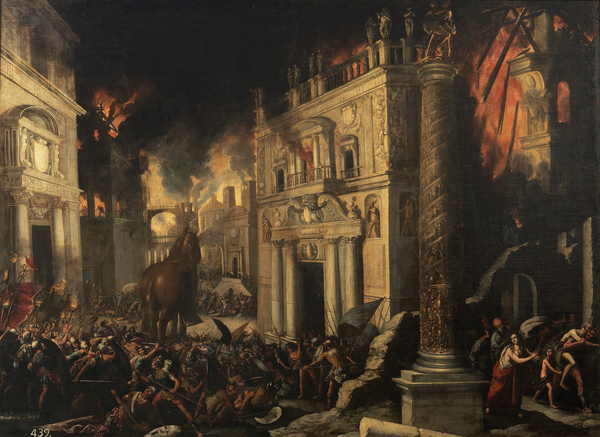 Then there are the two majestic and immense oils painted by José de Ribera in 1632 for the Buen Retiro Palace in Madrid, representing two of the so-called Furies, or the revenge wielded by the gods on those who disobeyed their orders or whims. Here, Ribera had the perfect excuse to paint nude males twisted in pain. Tityos, enchained, had his liver devoured by a bird of prey for having tried to rape one of his father, Zeus’s, lovers. And the woebegotten Ixion, a mortal granted immortality by Zeus, is chained to a great wheel continually turning for breaching his trust and trying to seduce Hera.

There is blood and guts and violence in this show because the gods never forgive, but there is also loads of sex.

There is blood and guts and violence in this show because the gods never forgive, but there is also loads of sex. Desire was one of the basic drives in Olympus, but consent was often conspicuous by its absence. The “rapes” that you can see are violent and abusive acts. The seductions are often cloaked in deceit: Zeus takes the form of his daughter Artemis-Diana to have sex with Calisto, who had never shown any interest in men. In the eighteenth century the painter Jean-Baptiste Marie Pierre illustrated the scene with typical rococo sensuality. In a twin canvas Pierre represents Zeus disguised as a satyr to seduce Antiope. 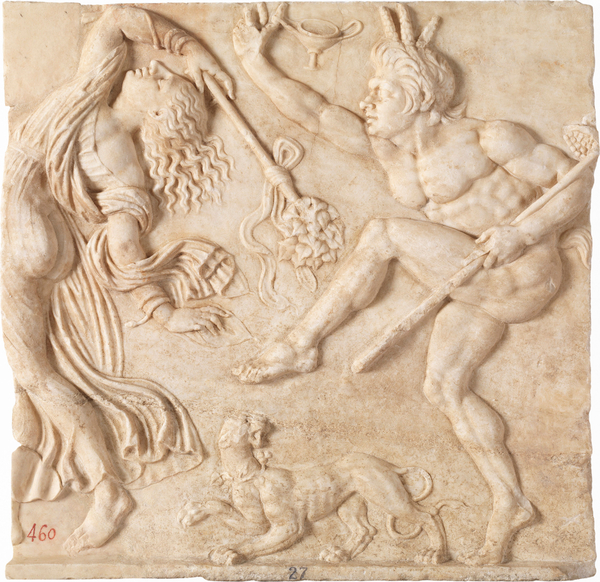 And obviously love, in this case without the use of force or deceit, appears in the exhibition personified in Eros-Cupid. We see him in a work by Guido Reni in an allegory of married love having decided to stop firing his arrows, and in another by Guercino, which symbolises disinterested love as he tosses golden coins to the ground.

This journey through mythology begins with a Roman bust of Homer, the best-known ancient Greek writer and the author who, in a way, began to systematise all this mishmash of narrations, especially with his Odyssey and Iliad. There are other highly remarkable ancient works in the show such as the Pensive Muse sculpture, also Roman, from 50-90 CE, and the marble relief Dionysian Dance, from the Neo-Attic workshop, from 50-40 BCE. The journey ends with one of the most monumental and tales in Greco-Roman mythology: the Trojan War, which has inspired numerous artists to make such detailed works as L’incendi de Troia (The Burning of Troy), by seventeenth century artists Francisco Collantes.

The exhibition Art and Myth. The gods of the Prado can be seen at CaixaForum Barcelona until 14 March.