On 28 December 2019 as part of the activities organised by CaixaForum for its youngest audiences there will be a projection of short films from the director Charlotte Reiniger, all set to music and with live performances by pianist and composer Josep Maria Baldomà, who is an expert in silent cinema.

Given the long list of animated films made by this German director, for this occasion a careful selection has been made: Cinderella, The magic horse, Jack and the beanstalk, Thumbelina and Aladdin and the magic lamp. 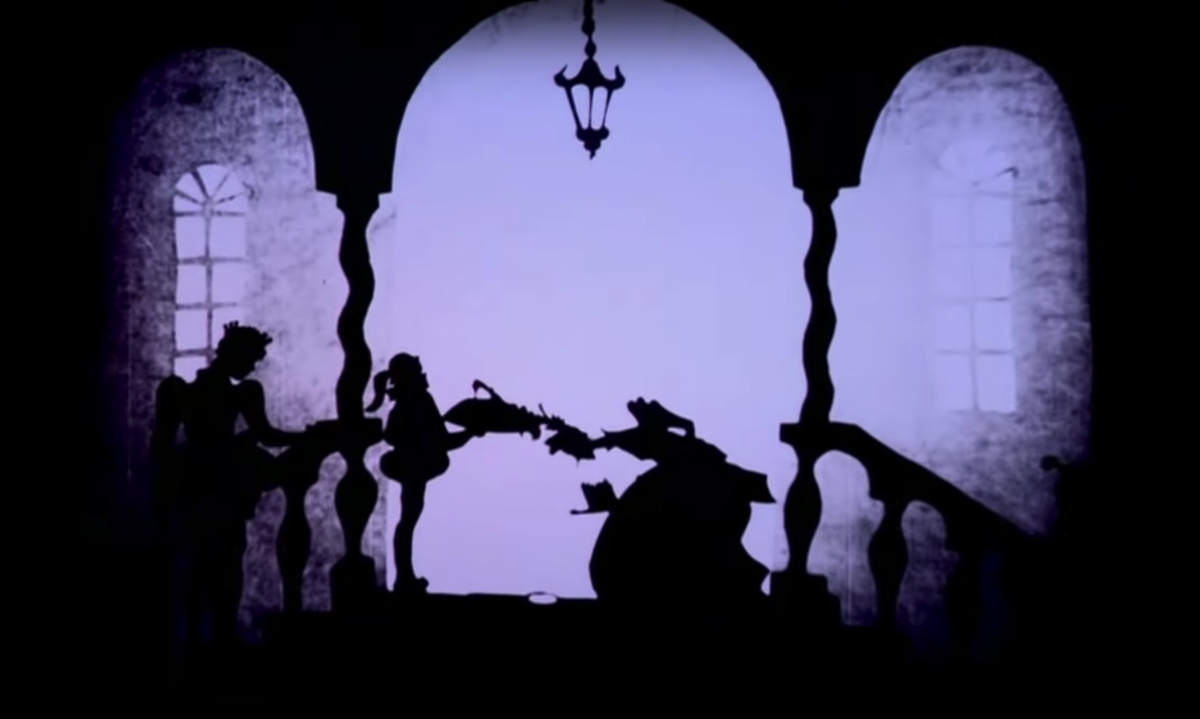 Charlotte Reiniger (Berlin-Charlottenburg, 1899 – Dettenhausen, 1981), popularly known as Lotte, was a pioneering director of animated films. From the time she was young she showed her enthusiasm for Chinese shadow and puppet shows, which became the centre of her playspace. As a result, in time she decided to study theatre, something which would also allow her to have contact with the intellectuals of post-war Germany. The bubbling cultural and creative atmosphere of the Weimar Republic, especially during the 1920s, was essential for the appearance of a generation of artists and thinkers who broke into the cultural substrata of the German avant-garde. Despite the difficulties of the time, Lotte Reiniger managed to make a place for herself. 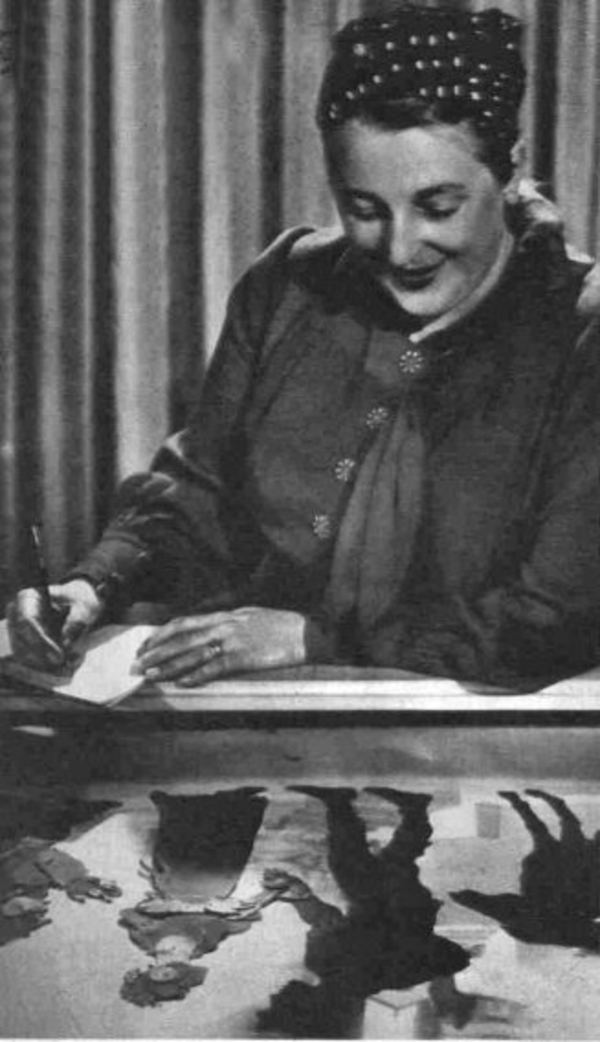 From the start she felt an attraction for the work of Georges Méliès – especially for the special effects which at that time were a complete novelty – and for his cinematographic techniques. However, if would not be until later, when she attended a talk by the actor and film director Paul Wegener,  than Lotte realised the huge range of possibilities that animated film could offer.

So, following her instincts Lotte threw herself into the production of films where silhouettes and two-dimensional figures were the central characters. She created the shapes herself using paper cut-outs which she then gave movement to with a series of optical effects. She used the stop-motion effect, placing the cut-outs on a backlit screen and filming them frame by frame until the flat shapes acquired a life of their own as if by magic.

The essential tools which defined her style and her work were paper, scissors and tricks of the light. Although the materials used in the process were rather rudimentary the results were extremely effective as a result of her meticulous and detailed work, making Lotte a true craftswoman in animation. It was only with that supreme effort that she was able to create poetical and fantastic worlds in which the silhouettes suggested and gave life to the imagination – maintaining the difficult balance between art and life.

When Hitler rose to power Lotte and her husband were forced into a long period of exile.

Lotte always worked accompanied by her husband Carl Koch, a writer and director and collaborator of Bertolt Brecht and Jean Renoir, who he met in a Berlin studio for experimental animation. They formed a professional tandem where he was responsible for production and photography. In 1926, thanks to the financial support of Jewish banker Louis Hagen, they were able to show their first full-length film The adventures of Prince Ahmed. The work was inspired by the stories of the Thousand and one nights , and was accompanied by a soundtrack by the composer Wolfgang Zeller. It was a critical success.

But as Germany fell into crisis the poison of political demagogy gave way to the monster of national socialism. There was not hope. Lotte and Koch, who were strong anti-fascists, defended their Jewish friends. The people who were now persecuted by the Nazi ill were the ones that had given them work and support during the years of the Republic. When Hitler rose to power they knew that they had no choice but the long path of exile. With the motto of freedom in their suitcases they travelled through different countries until finally settling in London. There, in 1953, they founded the production company Primrose Productions.

From structural simplicity, a certain compositional primitivism and within the frame of a proto-cinema that was anything but simple, Lotte Reiniger explored the multiple possibilities of animated films and developed her own stamp which would make her, both as a woman and as a pioneer a true artist of shadows.

The session of short films Animated films by Lotte Reiniger will take place on Saturday 28 December at 11.30am at CaixaForum Barcelona. The entrance price is €5, with 50% discount for clients of CaixaBank.