We already knew the life story of Mela Muter (born in Warsaw in 1879 with the name of Maria Melania Klingsland and married to writer Michel Mutermilch) and we liked it.

An exhibition in the Art Museum of Girona brings us the visual and written work of this Polish artist who made her mark on Girona at the beginning of the twentieth century. 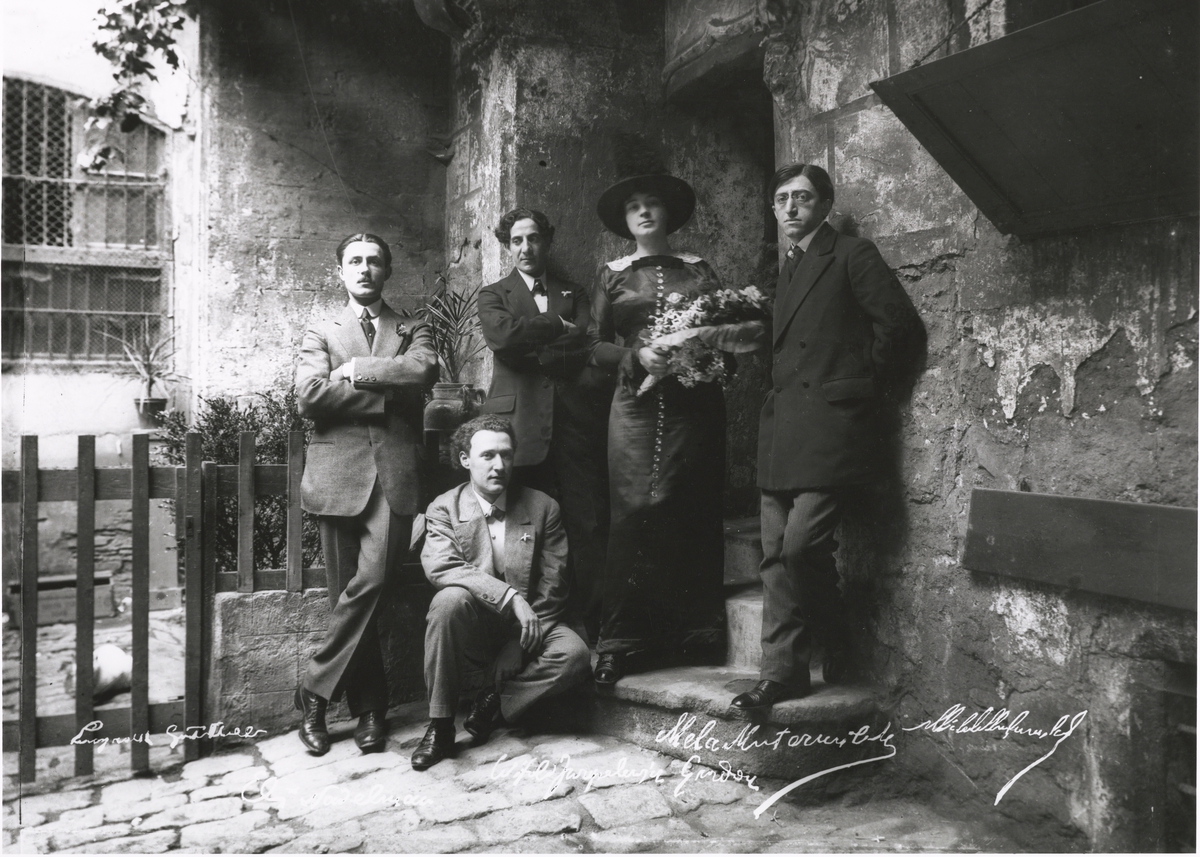 A first exhibition, also in Girona, allowed us to discover her in 1994. Since then, we have come to know that Mela Muter was a pioneer in dedicating her life professionally to painting. We found out that at the age of twenty-five she arrived in Paris and stayed there. And also, that the quality of her work and the fact that she was a woman “who painted like a man” set her up well in the press. We knew that in 1914 she had spent a period in Girona and made an impression. Since then, and as Eva Vázquez wrote four years ago “the Gironan myth around Mela Muter has not yet had the attention it deserves”. 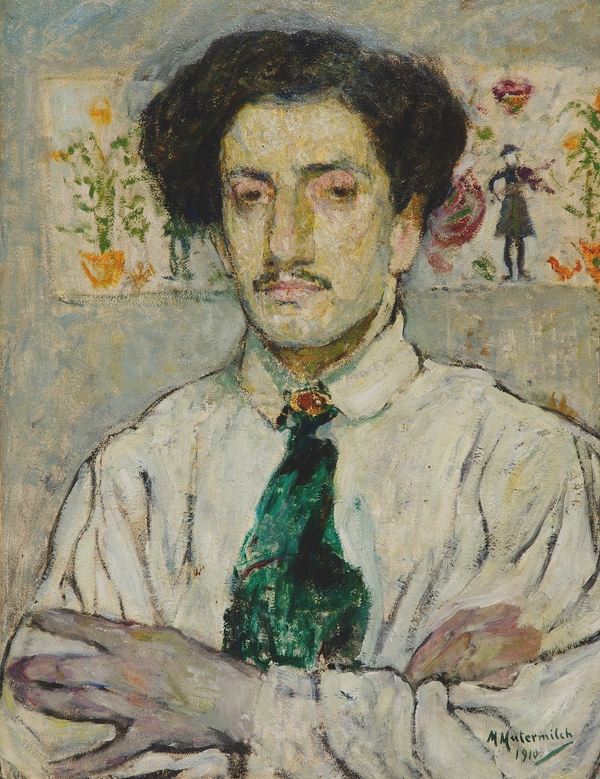 The exhibition in the Art Museum of Girona aims to clear that pending debt.  Glòria Bosch and Susanna Portell, together with Polish art historian Artur Tanikowski, have managed to bring together almost sixty paintings by Muter from collections and museums in Paris, Berlin and Warsaw.

Mela Muter and polish Artists in Catalonia places the emphasis on the link between Catalonia and Poland, with works by other avant-garde Polish artists who were present at the 1912 exhibition in the Galeries Dalmau and who Mela Muter mixed with: Leopold Gottlieb, Elie Nadelman, Olga Bozanaska and Eugene Zak.

On the recommendation of Anglada-Camarassa in 1911, Josep Dalmau went to see Muter in Paris to bring her work to Barcelona: 33 paintings for a solo exhibition. “A great surprise awaited me when I returned to Paris: a visit by a gallery owner from Barcelona”. In Barcelona, as in Paris, the pictorial intensity of Muter’s work and the force of her post-impressionism and expressionism were even able to convince the competition of the noucentisme movement.

her elegance and her ways left the provincial city open-mouthed

The following year, she exhibited again in the Galeries Dalmau, this time with 14 other Polish artists. Ors, Junoy and Folch i Torres gave her and her country of origin good reviews: “the heroic sister land of ours”, read La Veu de Catalunya in May 1912.

But Mela Muter returned to Catalonia. In 1914, just before Europe went to war, she spent two months in Girona, where her elegance and her ways left the provincial city open-mouthed. Muter was one of the first people to look at the old quarter of the city with modern eyes, to paint at an easel in the street and on footpaths, and to debate and share her opinions at the Cafè Norat with some of the most progressive names of the day such as Miquel de Palol, Rafael Masó, Xavier Montsalvatge and Joaquim Pla. The last two assured that in Muter’s landscapes “the light sang”.

A keen traveller with a great curiosity, Muter enlightens us with her notebooks and memoirs commenting on her own work, the landscapes she knows and the people she observes before painting them. Even though we read: “I don’t make psychological portraits”, their ferocious lyricism contains great human density. The strength is in the gestures, the expressions and the place from where her characters are looking.

Muter paints maternal scenes continually, she paints groups of children who observe us with a terribly adult gaze, she paints the three ages of life in a reinterpretation of the holy family where Saint Joseph is pushed to the back of the scene where he stands beaten by old age.

A woman, Polish, Jewish, socialist and painter in Europe during the two world wars, Muter experienced the German occupation of France in hiding in Avignon. Shortly afterwards, having managed to get a divorce, she lost her only child and also her partner, the historian and politician Raymond Lefebvre. She was left sightless until an operation for cataracts allowed her to return to her painting. When she died, at the age of 91, she left the only work she had to the SOS Villages d’Enfants charity. 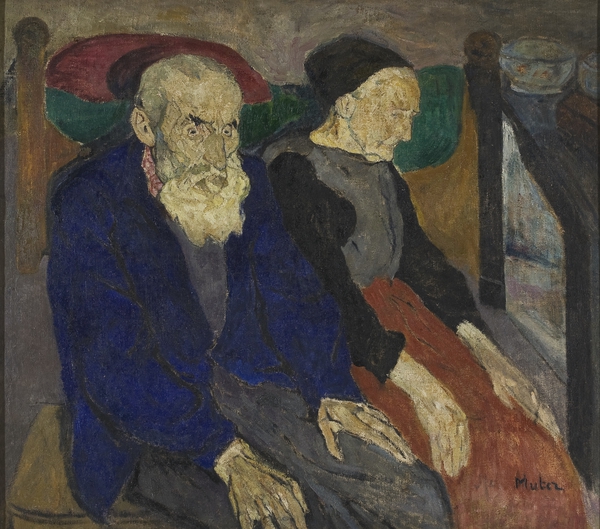 She was an attentive observer and chronicler of her time, and although the exhibition in Girona already offers a significant taste of her talents as a writer, on 14 December a second exhibition opens at Les Bernades in Salt. Lost Liberties is an epistolary documentation between Mela Muter, Raymond Lefebvre and their friend and poet Rainer Maria Rilke. We look forward to it.

The exhibition From Paris to Girona. Mela Muter and the Polish Artists in Catalonia can be seen at the Art Museum of Girona until 23 April 2019.