In this times of cultural precariousness and spending cuts, I have received a magnificent piece of news: the Jaume Morera Art Museum in Lleida is planning to occupy the Palace of Justice. One hundred and two years after its opening, and having been accommodated in four different buildings, one of the best collections of contemporary Catalan art will have a proper home at last.

I visit the museum in the Casino Principal Building. The exhibition General Inventory is on show on two different floors. It is as if they have raided the storerooms. A series of metallic structures hold the collection – which has changed over the years –and as your eyes get accustomed, you start to discover relationships and close dialogue between the works. It is both a very old and a very modern idea. 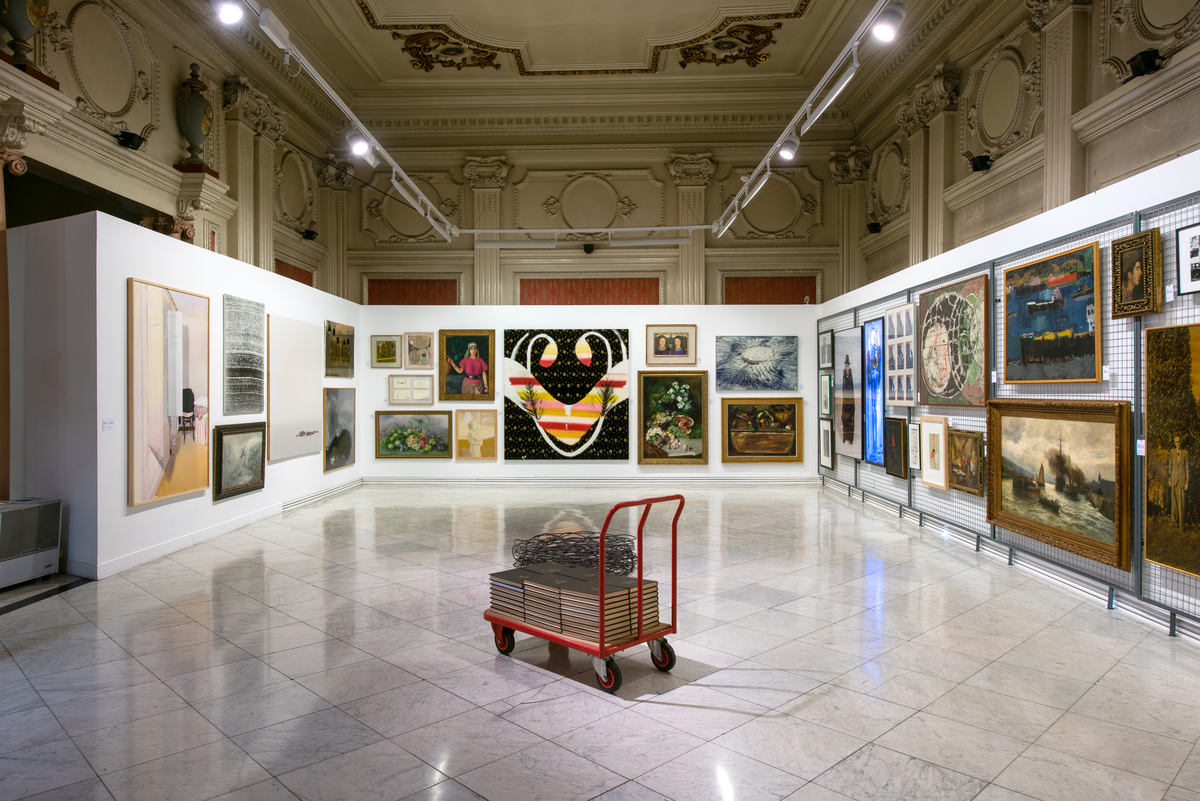 I end up in the office of Jesús Navarro, who has been the museum’s director since 1994. We talk about the future of the Morera.

I’ve just visited the General Inventory exhibition. It’s impressive. The leaflet says it’s been open since 5 April 2018, but it doesn’t say when it will end.

At the moment we are not producing any exhibition or educational programmes. We continue to be permeable, but we are putting most of our effort into the new museum project.

The Jaume Morera Art Museum first opened in 1917, so that 102 years ago. We now have a unique opportunity to rethink the museum. We are currently in a period of transition, of opening up to a new museum, so it doesn’t make much sense to talk about the planning of the collection now. 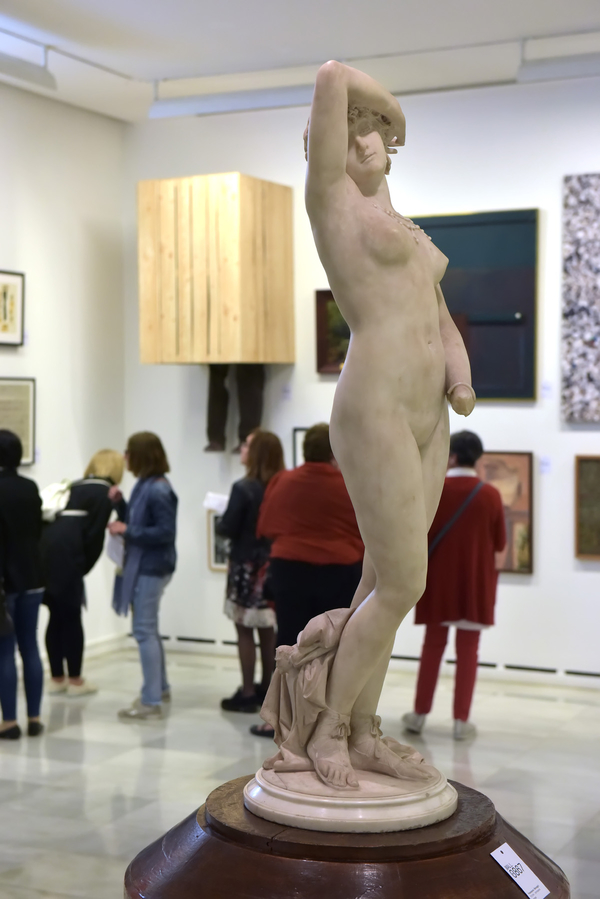 So, General Inventory has got some time to go.

The exhibition won’t close for another two or three years. These are collections of modern and contemporary art, from between the end of the nineteenth and the twentieth century. Ours has always been a provisional and a precarious existence. If we count the current one, it has been housed in four different buildings. Now we are faced with the challenge, for the first time, of having a permanent home: the Old Palace of Justice of Lleida, and of working in the area of recent artistic memory.

We want to open a new museum: regenerate discourse, create our own story based on the wealth of our collections: Jaume Morera i Galícia, Miquel Viladrich, Baldomer Gili i Roig, Xavier Gosé, Leandre Cristòfol, Antoni G. Lamolla and so on. Our first point of contact will be with the avant-garde trends of the 1930s. And the post-war period, the concerns expressed in the debate between figuration and abstraction, informalist trends, photography and experimental cinema.

We need to build a vision based on the relationships between the centre and the periphery.

And so how will the Morera Museum be different from other Catalan museums of modern and contemporary art?

We need to build a vision based on the relationships between the centre and the periphery We are very close to Barcelona, and this can lead to complicity and tension. And the same is true for Madrid.

We need to incorporate the most recent advances in theory and museum management. We need to give a voice to the silenced minorities: feminist readings, ethnic and social minorities. Work with the transversality of thought: cultivate other creative areas such as image and dramatic arts. We also need to carry out research into which of these museum advances we can actually incorporate. We cannot exhibit in the same way as we did thirty or forty years ago. We need to look into new activities and channels of diffusion. 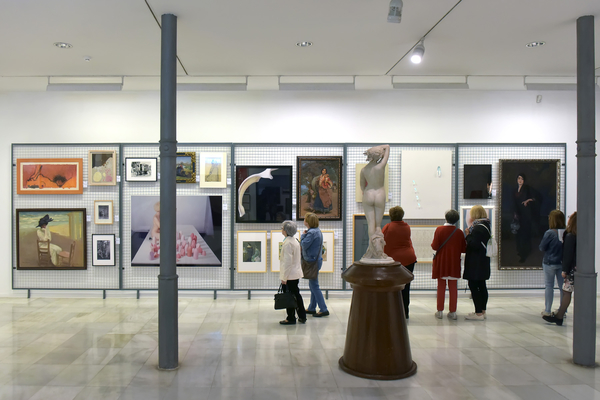 How do you generate a discourse from a situation of tension?

We can use the centre-periphery tension, for example, to talk about the reception of the artistic movements in the twentieth and twenty-first centuries and the contribution of the creators from Lleida to the history of art in our country. We can talk about recent art and culture in Lleida and the surrounding area. Yes, this is a specific territory, but it still exists within the world; we have to be a window which can show the relations between the local and the global. We need to rethink the discourse and the functions of the museum, especially when they are connected with mediation and knowledge.

The new building is enormous, and i imagine that it will require major financing. As Josep Pla said, who is going to pay for it?

We have the opportunity to rethink the museum for the twenty-first century. It is a unique opportunity. We will have to make a qualitative leap – a change of scale. Now our project is exclusively financed by the local council, but with the new building project all different levels of government are involved: Ajuntament, Diputació, Generalitat, Ministry for Culture, European funding, etc.

And we would like to think that there will be involvement by all, or most of those bodies to support our everyday activities once the initial investment has been made. 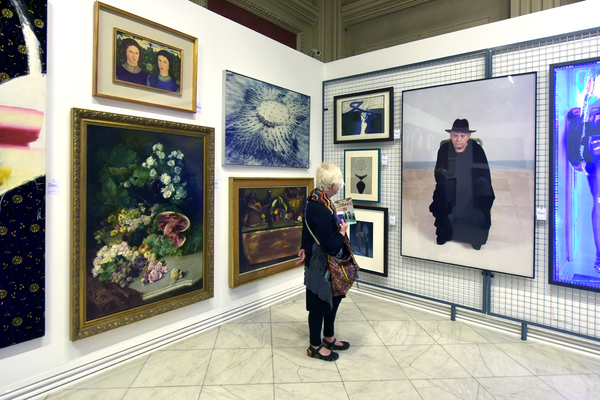 Have you set any kind of time limit so that you don’t tread on the toes of la Panera?

There is no point competing with la Panera, we need to share our visions. It is a contemporary arts centre and it needs to take advantage of its role as a centre for production and be aware of emerging artistic trends. In terms of resources, each thing has its place. 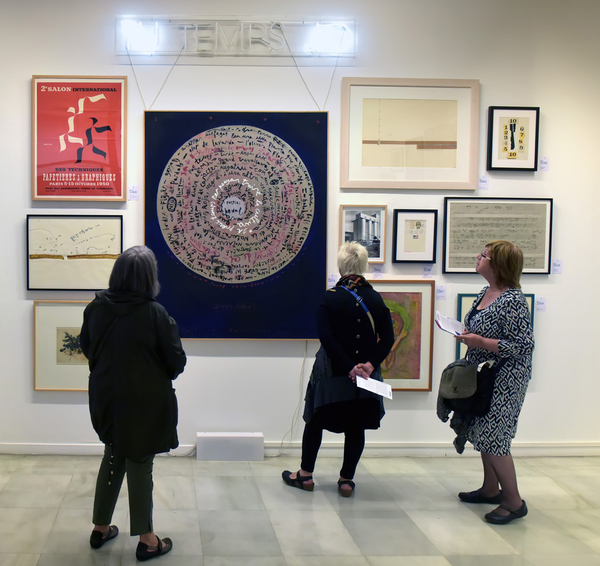 It will almost certainly be the biggest collection of modern and contemporary art – outside Barcelona – in Catalonia. The new building is in the Rambla de Ferran, next to the offices of the Diputació, and just a hundred metres from the main railway station and the future bus station. The building is about 3,400 square metres. On the ground floor will be the foyer, storerooms and possibly the shop. On the first floor we will have the temporary exhibitions hall. On the second and third floors, the permanent collection. The fourth floor will contain the offices and storage space. And on the fifth floor there will be spaces for educational purposes and the auditorium.

And once the new building is open how do you see the future collections?

We have to focus not so much on artistic movements as on works and establish stories which may be conclusive or interrogative. This means breaking with the historiographical character of the story (artists and movements) but not the historical side. We believe that the element of time should be fundamental in museums.