In almost all the images that exist of Picasso and Jaume Sabartés together, the painter appears dressed informally, often in shorts, with a shrewd expression, while his friend and secretary is dressed elegantly and seems serious and somewhat distant.

These were two men of very different character and it might seem strange that they were friends for almost 70 years. None of their complicity was revealed before the camera where they seem quite radically different. They were different, in fact, but it is in the letters they wrote almost daily to one another during certain periods that their true friendship and loyalty can be seen. “Tu cariñoso y agradecido amigo y muy señor mío con todo el respeto y la amistosa amistad. Tu seguro servidor”, is how Picasso signed off one letter, evidently not holding back on the compliments. 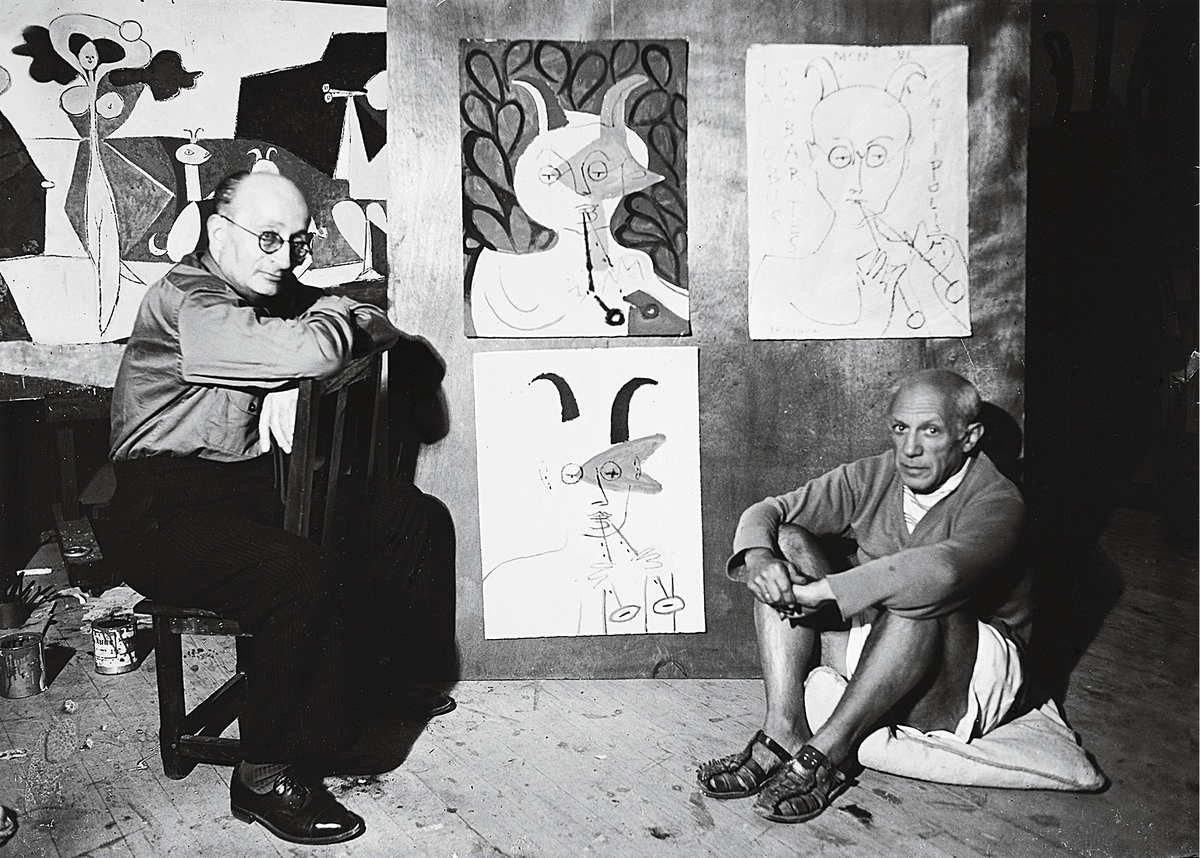 They say that every genius needs a support group and in the daily life of Picasso it was Jaume Sabartés who, during certain periods, became a solid support for him in his daily life. They had been friends since the age of 18, since Picasso’s years in Barcelona; they were of the same generation, and despite the geographical distance which was at times very great between them, they were friends right up until Sabartés’ death in 1968.

It is precisely now, fifty years after his death, that the letters between Picasso and Sabartés have come to light. On his death, the letters were handed to Picasso in a box and he, in turn, immediately handed them over to the Picasso Museum on one condition: that they should not be read or made public before 50 years had passed. Don’t think that the box remained closed for those 50 years – the material was duly catalogued and subject to certain conservation measures, but not until now, 50 years later, has it been made available to display and study for the first time.

The exhibition Sabartés per Picasso per Sabartés is based on this new material, and it reveals a Sabartés who is removed from the image of servant-butler and overseer, subjected to the whims of the artist which has even been popularised in the audio-visual fiction which has general the figure of Picasso to date. As the exhibition curator, Margarida Cortadella, says “the exhibition reveals a stronger Sabartés than we have seen until now; it was a more equal relationship than we thought”.

A selection of these letters is included in the exhibition. Almost all of them are graphically beautiful, whether for the extravagant handwriting of Picasso, or for the use of colour and drawings that they contain. Their content is very varied. Picasso, for example slipped notes under the door of his secretary to ask him to wake up, In one letter he begs: “Tell me about the happy things in your life”.

But apart from their correspondence, it is quite interesting to discover what Sabartés was really like, apart from his links to Picasso. He was an art student when he met Picasso and, multi-talented, seemed to be more a man of letters than anything else. He was a poet, a journalist (he was a professional correspondent in Guatemala and Uruguay, where he lived for a number of years), he was a novelist and also an essayist on Picasso, especially well known for his most widely published book Picasso, retratos y recuerdos. 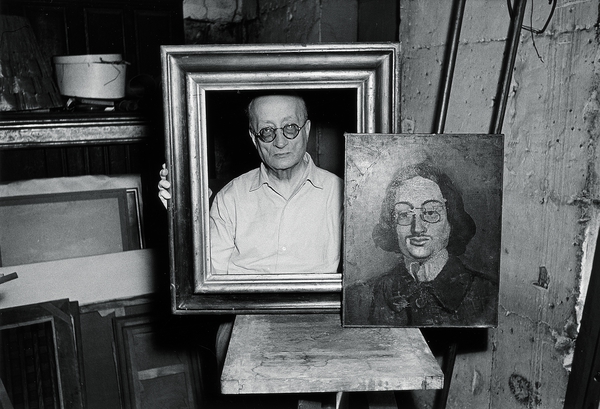 The exhibition, which is excellently organised, also tells the story of how Sabartés again provided the particularly difficult period. Sabartés provided the link between the artist and the city.

Similarly, the exhibition, Pablo Picasso i els editors Gustavo Gili, installed beside the Sabartés exhibition and curated by Claustre Rafart, uses documentary sources from the museum itself to tell the story of the relationship between the artist and two generations editors from the Barcelona publishing house Gustavo Gili. The museum has also put on display a collection of documents which it acquired in 2014 as well as the collection donated by the publishers the same year. Thanks to these collaborations, intensified by a deep personal friendship between Picasso and his wife Jacqueline, and Gustau Gili Esteve and his wife Anna Maria Torra in the 1950s and 60s, Picasso produced some of his most important bibliographical works such as La tauromaquia and El entierro del conde de Orgaz. Once again, the Gili family was central to the foundation of the Picasso Museum.

Behind these exhibitions there is one work that will remain forever: two publications, the first volumes of a new collection of publications by the museum dedicated to the work of the centre’s archives – a task that always remains in the shadow of the bright lights of the big exhibitions, but which is surely as, or more, necessary.

The exhibition Sabartés by Picasso by Sabartés can be seen at the Picasso Museum in Barcelona until 24 February 2019.