As humans we love to compartmentalise things and so sometimes the grey areas and the middle paths are less noticeable than the extremes.

In the history of Catalan art at the beginning of the twentieth century is was normal to contrast ‘Noucentisme’ with the Avant-garde. But in fact, the situation is much more complex, and while admitting that styles and movements exist, with their ideological bases and diverging forms of expression, the history of art is increasingly perceived as a flux of bedfellows, which is even more enriching and fascinating than the kind of obsolete story told through fixed labels. 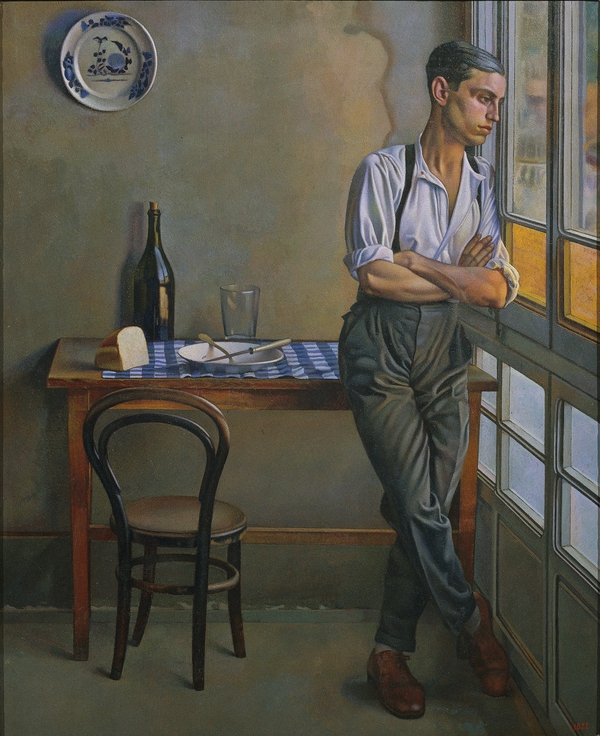 To show that complexity through around fifty works is that the exhibition Realism(s) in Catalonia 1917-1936 does. It is an initiative of the Network of Art Museums of Catalonia and the first stop of the travelling exhibition is the Maricel Museum in Sitges. Later it will head on to the Valls Museum and then the Garrotxa Museum in Olot. The curator, Mariona Seguranyes, has diligently explored how some artists opted to renovate their artistic language, but without renouncing figuration, so that it connected directly with what was happening in Europe with movements such as the German New Objectivity and the Italian Novecento. 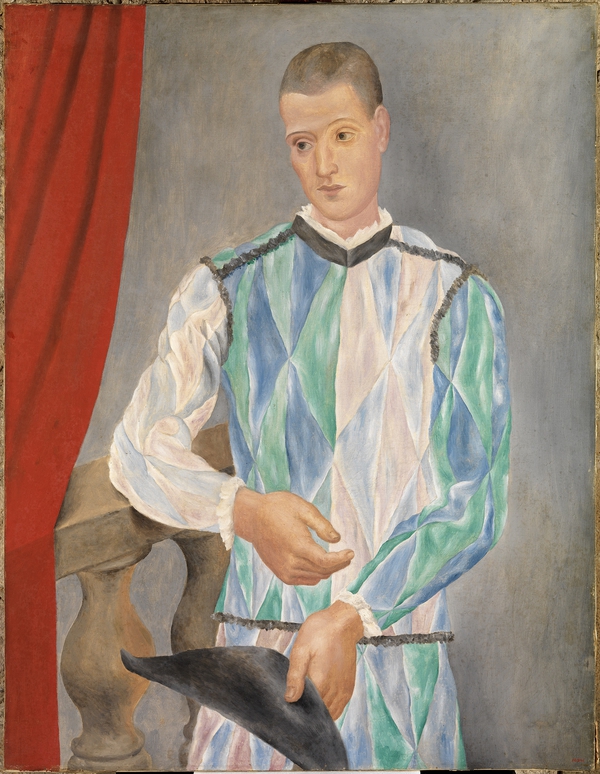 Picasso, who was in fact the first to see clearly that the succession of styles in his own work did not mean an “evolution”, is the main Catalan artist included in the exhibition. It is therefore very coherent that the exhibition should include his Harlequin, which he painted during a period in Barcelona in 1917 and which in a way symbolises his so-called “return to order” after the explosion of Cubism. It is such a luxury to have this famous work travel to Sitges from the Picasso Museum in Barcelona since it is one of his greatest works and just recently celebrated the centenary of its donation by the artist to Barcelona. 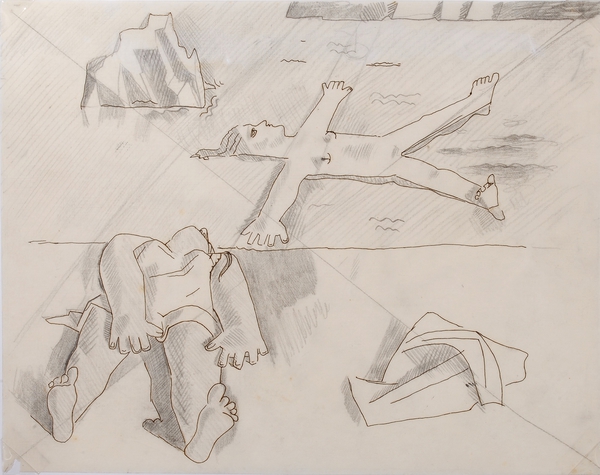 The shadow of Picasso extends throughout the exhibition since he was the inspiration for many of the other artists present. One case is that of Dalí who, in the study of Figures lying on the sand, draws the women in a style which is very much akin to Picasso’s. Or another artist, Pere Pruna, who would evolve in a very different way, with a portrait of his wife which is reminiscent of those Picasso made of his own wife, Olga. 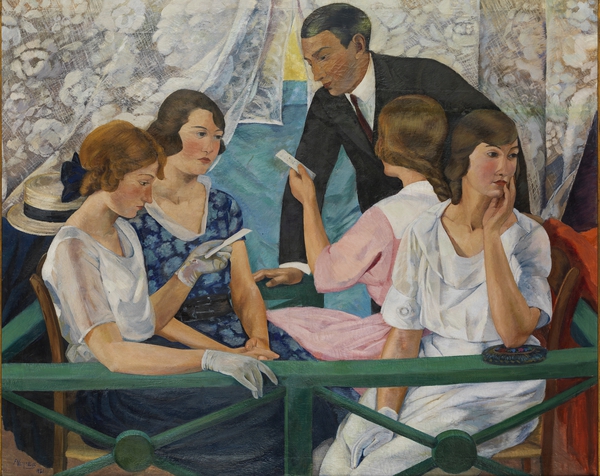 But beyond the impact of Picasso, the exhibition also unveils come of the gems of the Network of Catalan Museum and also private collections which in a different context may go unnoticed. In 1928 a young Painter Ángeles Santos made a portrait of her cousin. It was dark and melancholic: a mature work which had never been shown before. It is also a true pleasure to discover the compositional and chromatic richness of paintings like Palco d’envelat (Curtained box) (1921), by Francesc Vayreda or The players (1920) by Francesc Domingo. 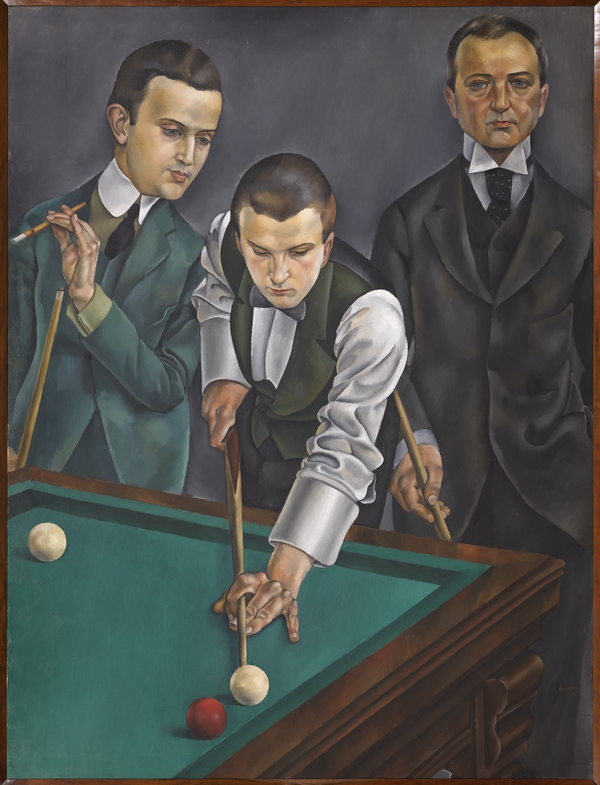 Other players, in this case billiards, feature in one of the masterpieces by Josep de Togores, also from 1920, which display the influence of the New Objectivity. The apparently inoffensive and classical figuration in the portrait of his little brother by Feliu Elias, camouflages some disturbing figures around the model. Nothing is as it seems. It is by no means an innocent figuration like in The gallery – also by Elias – which is virtuous and slightly “vermeerian”, suggesting a topic which is of special interest to Mariona Seguranyes: the melancholy of this inter-war moment. Yes, it was a melancholy period, but it was also a splendorous one, which was unfortunately truncated by two more wars and the most destructive defeat for Catalan art.

The exhibition Realism(s) in Catalonia 1917-1936 can be seen at the Maricel Museum in Sitges until 13 October.