The face as a flag

Foto Colectania has returned to its original purpose, to enable the public to see the great collections of photography from around the world, with Structures of Identity, an exhibit that offers a panorama of the evolution of the portrait from 1840 to the present day, through the works of the Walther Collection.

Created by German Artur Walther, who began to acquire works systematically in 1990, the collection has two headquarters: one in Neu-Ulm and the other in New York, which opened in 2010 and 2011 respectively. It aims to analyse how different generations and cultures approach the question of identity in their works – a question which has been displayed since the first exhibition Events of the Self: Portraiture and Social Identity, under the direction of African curator Okwui Enwezor.

Thanks to the support of the Banc Sabadell Foundation, until 17 February Colectania will be showing a representative selection of this extraordinary collection, which includes iconic works by masters of photography such as August Sander, Richard Avedon and Seydou Keïta. The exhibition is complemented by contemporary visions by artists such as Chinese Zhang Huan, whose works became known through his impressive performances and Samuel Fosso, who multiplies his identity in fictitious self-portraits.

As a case in point African Spirits, shows seven images in which he becomes the leader of the civil rights and pan African liberation movements, such as Malcom X, Nelson Mandela, Martin Luther King and Angela Davis. Fosso’s audacity becomes emblematic in the use of portraiture to claim or disclaim stereotypes of gender, class and nationality. 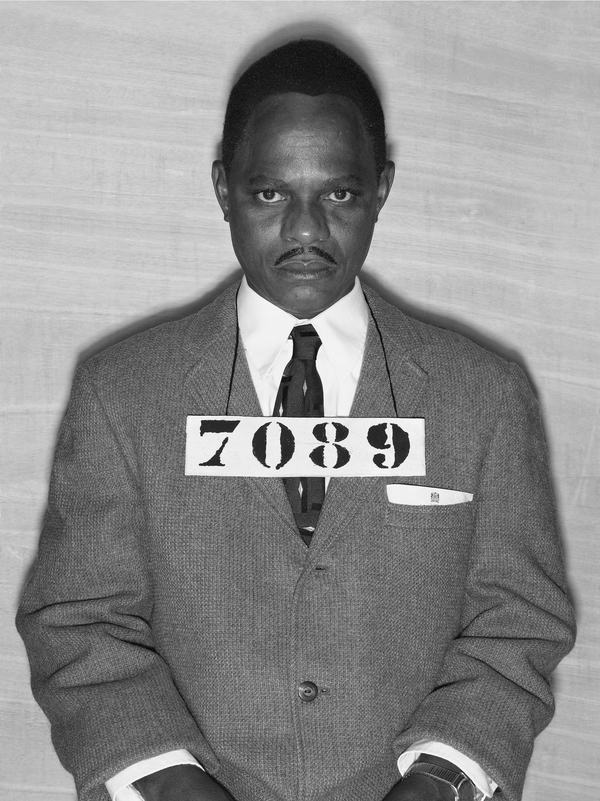 In the same way, Rotimi Fani-Kayode, one of the champions of queer culture among British artists in the 1908s, uses the camera to create new sexual icons, far removed from the normal western perceptions of black men. 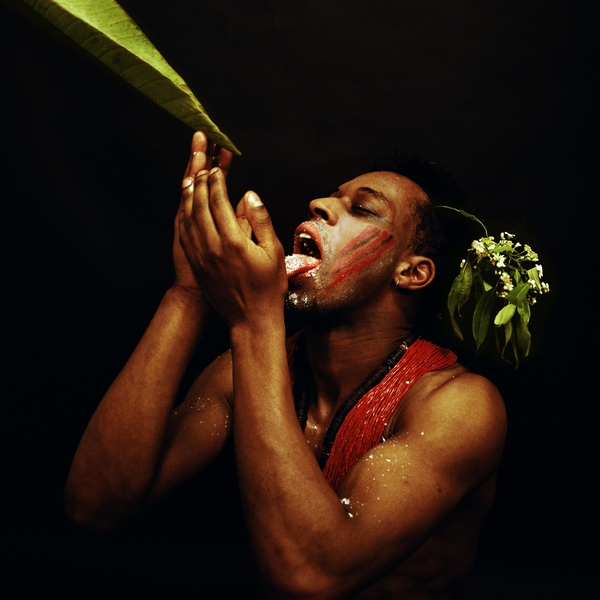 Unfortunately, discrimination knows no boundaries. This is demonstrated in the work of visual activist Zanele Muholi, who is fighting against the invisibility and intolerance suffered by lesbians and South African transsexuals, with highly delicate images calling for the identity of those who are denigrated by their own society. 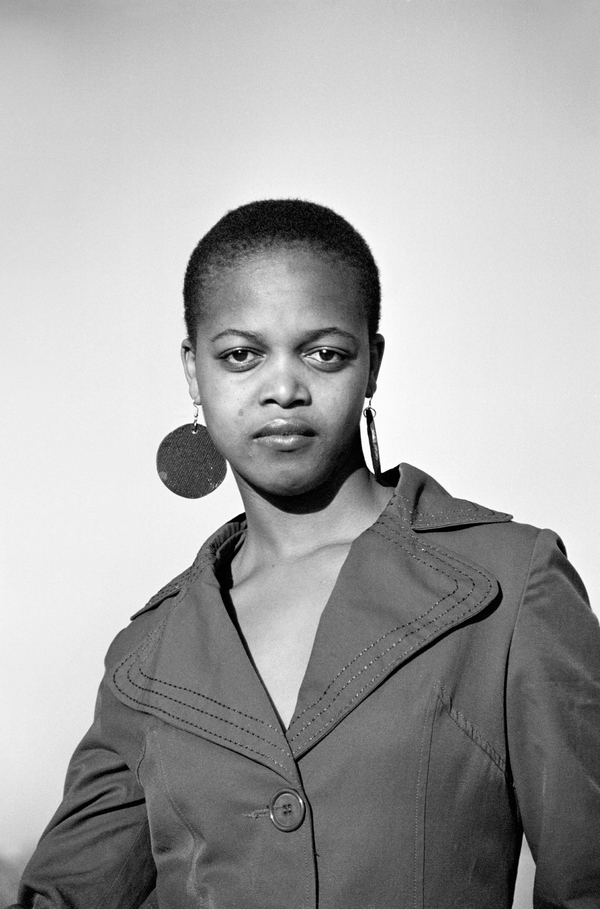 Almost all the photographs in the exhibition reflect the commitment of the social and political movements of their time, combining their natural artistic drive with a more anthropological focus. This is a strategy which is clear is Avedon’s Portraits of the Powerful in America, immortalised on a while background which emphasises their removal from reality.

Unknown photographers, [Workers with the tools of their professions], ca. 1865–1890. The Walther Collection courtesy.

The exhibition concludes with a fascinating selection of historical photographs by unknown artists, reconfirming how social hierarchies and stereotypes are rife in every field, from family albums to police mugshots.

The exhibition Structures of Identity. The Walther Collection can be visited at Foto Colectania, in Barcelona, until February 17, 2019.