The Final Edit of Isaki Lacuesta

“I have been making video installations for some time. They allow me to continue making films in different ways. Because in cinema films there are some things that cannot be done. Either because of the format, or the context, or the audiences, which have become very conservative.”

These are the words of Isaki Lacuesta (Girona, 1975) during an interview carried out on the occasion of his exhibition in Girona, which was also shown last year at the Pompidou Centre in Paris. It can be seen at Bòlit, Girona’s contemporary art centre which, although it was established in the midst of the crisis and had to give up on the idea of having a dedicated building, ten years on and it has a stable programme and is well connected with other European centres of creation. 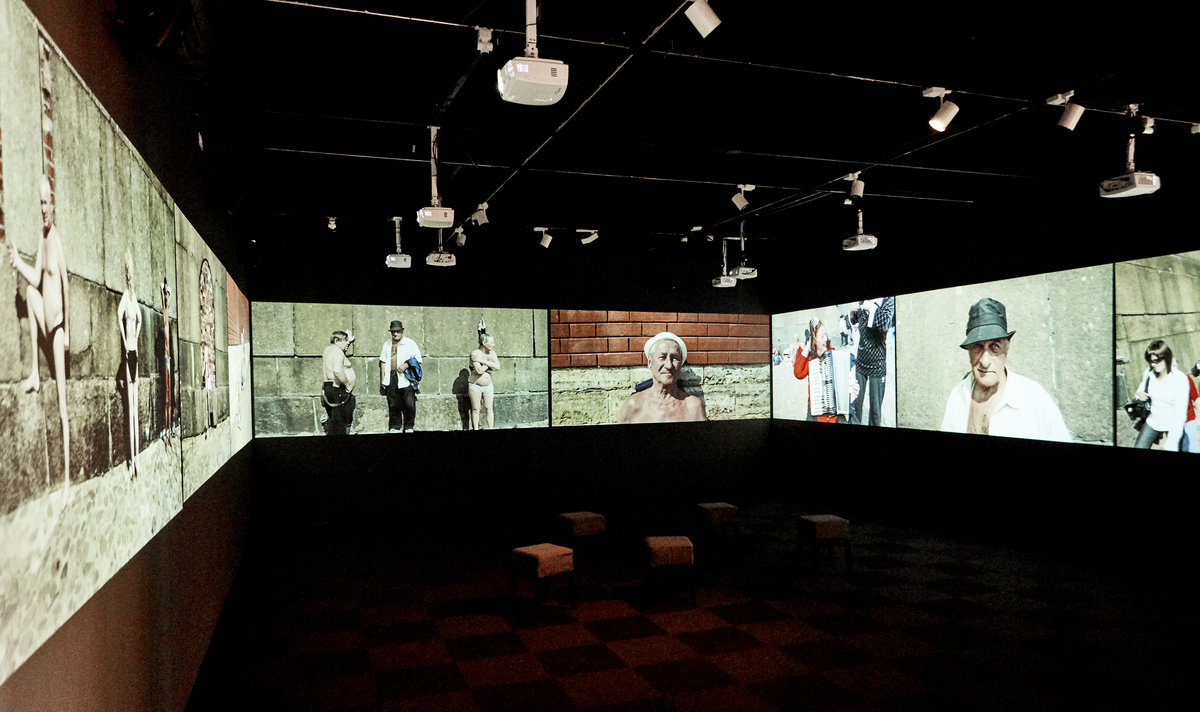 Maker of now cult award-winning films such as Entre dos aguas and Los pasos dobles (Conxa d’Or award in San Sebastián in 2018 and 2011), Isaki Lacuesta’s exhibition offers a retrospective made from material produced from 2000 to the present. Curated by Sylvie Pras and Judith Revault in Paris and per Carme Sais in Girona, it occupies three spaces in Bòlit, each with a different title but all pointing in the same direction: to the idea of duplicity and plurality, of resonance, opposition and symmetry. 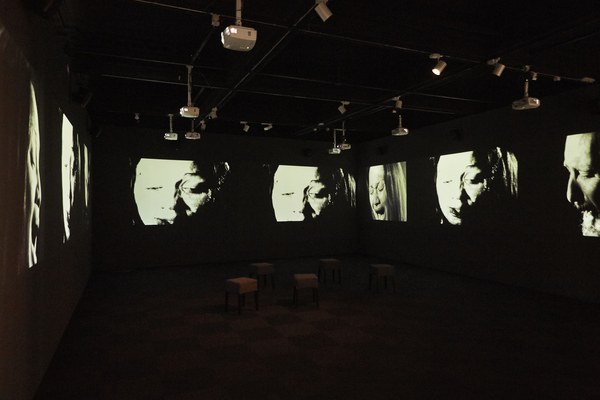 Els films dobles occupy most of the exhibition, with nine screens and two projections on each: one on the left and one on the right where two stories grow in parallel. If Lacuesta shuns the clichés of experimental stories – his could not be further from surrealism and other common places of the now classical avant-gardes – they develop as a great exercise in the construction of the way in which they are seen. Some of his double films show a great visual affinity. Others do not. Some combine fiction and documentary. Others present the same central characters but with different dialogue. Yet others are constructed using medical resonance imagery. And finally, others seek images “tuned” by Google Earth to whiten certain geographical points where unconfessable realities exist. 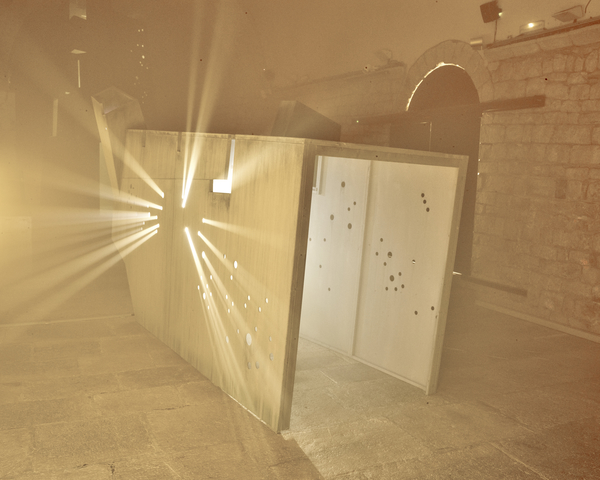 But in all of them the storyline comes from the side of those who sees it, who have to decide which beginning and ending they will have, which scenes should serve at each moment, how to manage the eye which jumps from one screen to the other, and how to apply criteria which depend exclusively on them, the viewers. Lacuesta’s works leave it quite clear how the responsibility of seeing them works: even when they shun the experimental register, even in the classic case of a single screen, the end result always comes from the viewer. 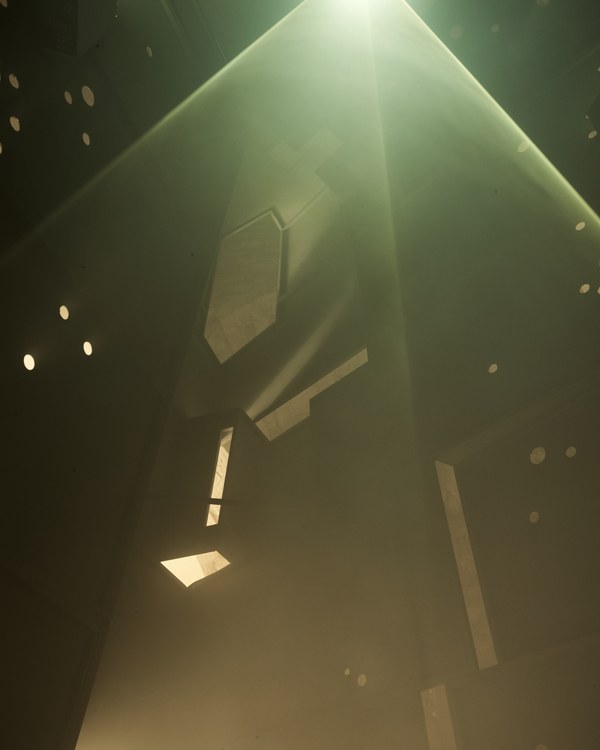 However, Isaki Lacuesta demands yet another thing of the viewer. He demands that they ask themselves what level of truth they are prepared to assume. His micro-stories, constructed to a large extent with his partner and screenwriter Isa Campo, explore subjects such as the effects of a devastating crisis on the collective imagery of a country, clandestine excavations of common graves from a civil war or the path that society has to follow to abandon armed struggle. But they also open up lines of philosophical and sensory investigation such as seeing what happens in the brain when it is fed emotionally significant stimuli or trying to recreate the optical journey of a baby before it is born. This is how he jumps between documentary, fiction, drama, comedy, true stories, ethnography, politics and neurology, etc. With great freedom to invalidate all categories, both narrative and epistemological.

“It allows me to do what I cannot do in films.”

In his exhibition in Girona, together with his friend and sculptor Pep Admetlla, Lacuesta has produced a forceful installation for the chapel of Sant Nicolau, which is one of the spaces of Bòlit. This is a “transitive sculpture, at the line between architecture and sculpture”, as described by its creators. Poetic and mystical its geometry of light and sound evokes the ancient architecture of Mesopotamia and at the same time the futuristic dystopias of the great visual stories like Blade Runner. La tercera cara de la lluna (the third side of the moon) brings together the modus operandi of Pep Admetlla, a renaissance creator who does not understand the drawing without the architecture or the human anatomy without sculpture, and the unique narrative capacity of Isaki Lacuesta: “It allows me to do what I cannot do in films: make the viewer move through the space, achieve more than one point of view. Make them the final editor”.

And that is precisely the effect of Isaki Lacuesta’s proposal: you are put in the unusual and not always comfortable position of being the final editor. In May the exhibition will travel to Arts Santa Mònica in Barcelona. Don’t miss it!

Echo Images. Isaki Lacuesta can be visited in Bòlit. Centre d’Art Contemporani, Bòlit_StNicolau and Bòlit_LaRambla, of Girona, until 28 April 2019.