I receive a strange telephone call from a woman who, by the sound of her soft voice, seems young. She tells me that her father has an important collection of drawings and invites me to see them Argentona.

I go there by train along the coast where the sea is a flat expansion of silver foil. When I get there, a female voice tells me through the interphone that she cannot see me. It is midday and I she asks me to return at four in the afternoon. Her voice sounds different – deep and authoritarian. 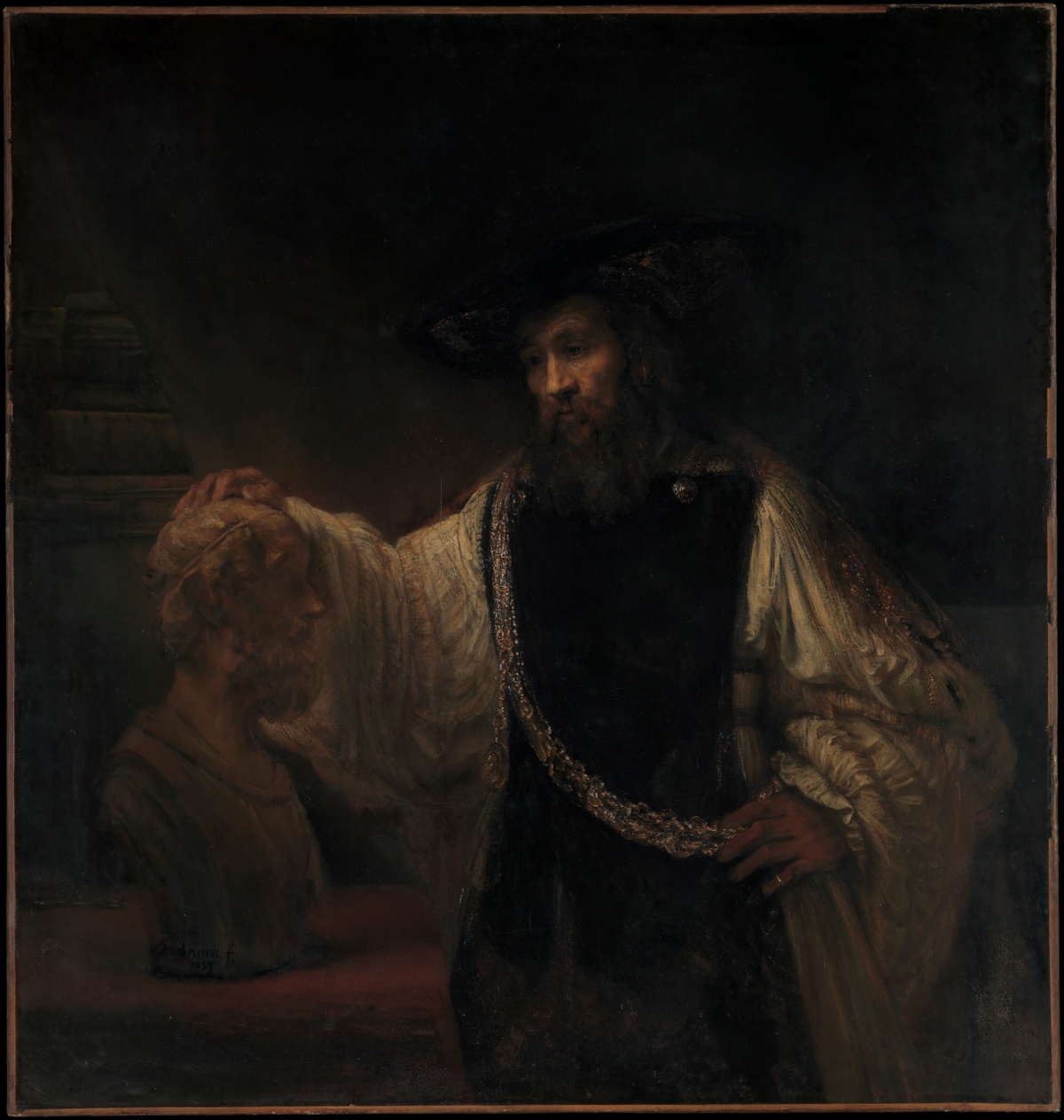 After lunch I return to the house – a sad sixties flat. It smells of broth. The woman is at least sixty and looks like she’s had a hard life. Only her voice makes her seem younger. The TV is on too loud (I don’t know why she doesn’t just turn it off) and is spewing out images of some reality show. She shows me through to the living room, full of dark, heavy furniture and a Bacarra lamp and she picks up a beautiful album of drawings bound in green leather while we wait for her father to arrive.

The father talks to me about the drawings, bought from the best antiquarian shops in the world

I hear footsteps in the corridor and the man arrives, walking with difficulty – his feet played like a snowplough. He is blind. The shape of his head reminds me of Rembrandt’s Homer. The daughter flicks through the pages of the album quickly and I notice that the drawings are missing and there is a feint shadow where the ink has been in contact with the paper.

The father talks to me about the drawings, bought from the best antiquarian shops in the world, works by Cano, Guercino, Conchillos, Tiepolo, which are no longer there, substituted by now by white sheets of laid paper. The blind old man strokes the pages and touch the papers as he carries on talking about the past while I look at his daughter and the help, two figures who have now turned into pillars of salt.

I do not know what to say, and so I jot some things down in my notebook and I say that I will be in touch soon with an estimate of the value. The man says his goodbyes and whispers to me “you’ll never see drawings as good as mine” and I notice his empty eyes. His daughter accompanies me to the front door. While I am waiting for the lift she says in a little girl’s voice: “We had to live off something…”.