The Only Difference Between a Madman and Me…

… is that I am not mad. Salvador Dali was the supposed author of this joke-like statement. Dalí was also the last painter to be treated by the psychiatrist Joan Obiols, who died of a heart attack in Portlligat following a session with the painter.

The figure of Joan Obiols Vié (Granollers, 1918 – Cadaqués, 1980) is multifaceted. This recognised psychiatrist and academic from the University of Medicine of Barcelona, art collector and cultural activist in the times of Francoist restrictions, passionate gastronomist and cultivator of friendships – he was a great friend of Brossa among others in Catalan culture – has not had a complete exhibition dedicated to him until now. 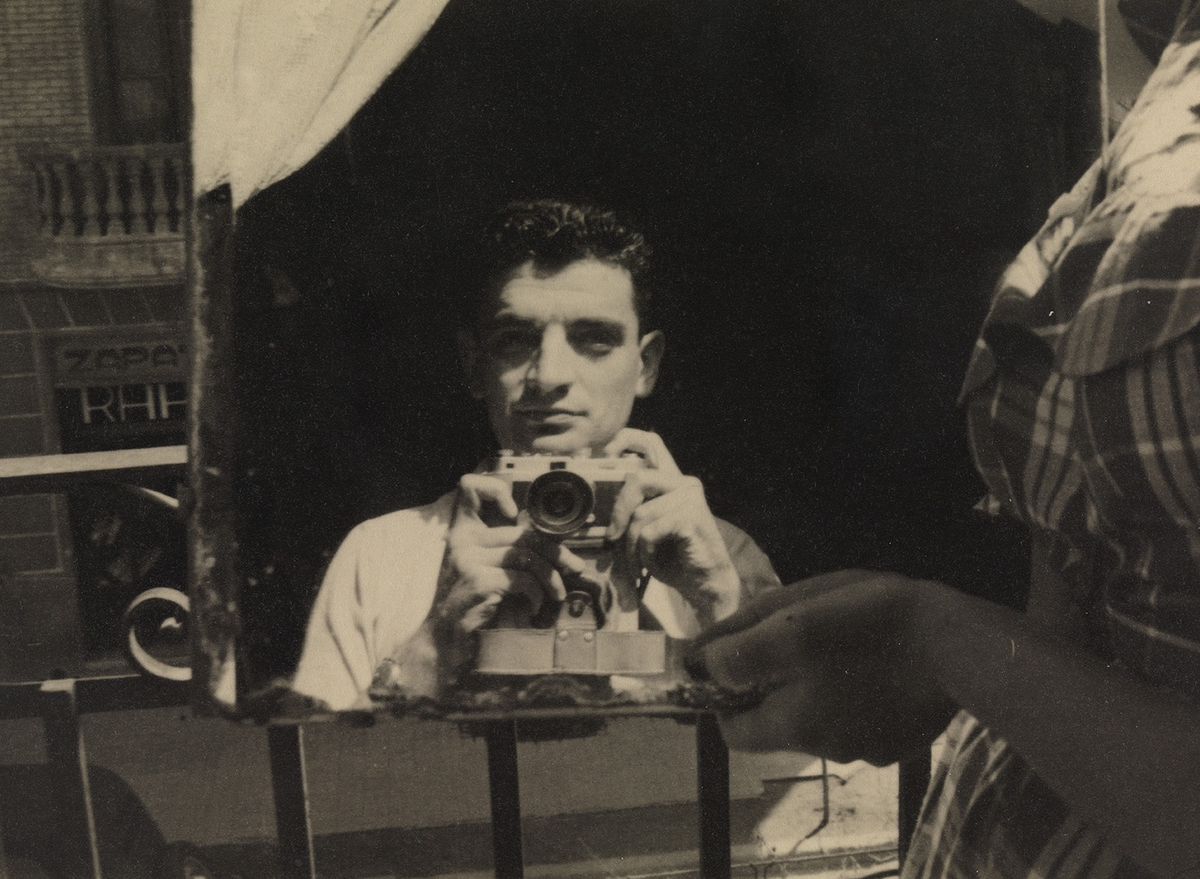 Curated by his son, who is also a psychiatrist, Joan Obiols Llandrich, the exhibition Art and folly. Joan Obiols Vié. Psychiatrist and humanist can be seen at La Seca, the new exhibition space if the Brossa Foundation in the old building of the mint of the same name.

Trained alongside Ramón Sarró at a time when the first anti-psychotic drugs were coming onto the market, Joan Obiols was a pioneer in this country in the use of creation as a tool for psychotherapy. He was a great lover of art and aware of the value of the image, stimulating his patients to express their emotional state through visual language, as the exhibition clearly shows. Not long before him, in 1945, Jean Dubuffet had used the term art brut to lay claim to the value of artistic creation in the hands of children, prisoners and people with mental illnesses. Obiols promoted the curative power of different artistic forms, not only visual but also through music therapy and psycho-theatre. He created the first section of Art Therapy in a Spanish hospital – the Hospital Clinic in Barcelona and also promoted the International Society for Psychopathology of Expression, as well as organising several international art psychotherapy conferences between 1958 and 1964.

Art and madness shows 60 drawings by his patients, from a collection of more than a thousand which he himself had exhibited during his lifetime. This exhibition is therefore incredibly immersive. The works, situated in the space as document and not as works of art, means that the drawings offer access to worlds which are particularly painful and private. The motifs are repeated, the obsessions as well and the works are traced out in a number of discordant areas. Apart from their communicative function many of the drawings are surprising (why deny it?) in their plasticity and visual force.

But the most surprising thing of all is the worrying familiarity that some of Obiol’s patients display with the worlds of Dalí, Joan Ponç and Zush ─ a name which Albert Port received from an inmate of the Phrenomatic Institute of Barcelona, from where Obiols had the works of three artists. The exhibition also shows the collectionist side of Joan Obiols, with some dream-like and surreal works by Tàpies, Tharrats, Dalí, Ponç, Zush and Perejaume. It also shows through photographs and documents Obiols’ involvement as an untiring and curious activist of groups such as Dau al Set, Club 49 and other cultural movements. “Solar friend, talented incisor of mists” is how Joan Brossa remembered him in his obituary text of 1980 in Serra d’Or.

Obiols made portraits of his patient interned in institutions for mental illness such as Sant Boi.

Obiols was a lover pf photography and in the 1940s and 1950s he did what no other doctor had done – made portraits of his patient who were interned in institutions for mental illness such as Sant Boi, Pere Mata de Reus Institute and others. The result is a collection of more than 600 black and white photographs – phrenographies, as they are called – which are truly original- in the exhibition there are over 80 of them, with many more women than man, who observe us from the walls of La Seca. By making portraits of their gaze, Obiols has given them an identity.

While all of this was happening, in France , Francesc Tosqelles, another Catalan psychologist from the same generation was carrying out another independent project with mentally ill patients in the Saint-Alban hospital in Losera. Tosquelles was a republican exile and working with Félix Guattari. In Italy, meanwhile, a few years later the so-called anti-psychiatrics opened its doors. But that will be another episode. By giving a voice to the nocturnalisms and peripheries of his patients, Obiols made great strides in psychiatric practices which are still largely ignored today.

The exhibition Art and madness. Joan Obiols Vié. Psychiatrist and humanist can be seen at the Fundació Joan Brossa, Barcelona, until 14 of April.