We are living in the age of the playlist and the top ten. Everyone can see the music we  listen to and the series or films that we watch, and even the novels that we read. And these lists show us worlds outside of our own personal bubble.

But what about art literature? Which are the books that have made a mark with those of us whose business is art? Which texts define us, make sense and encourage us to be the best in our field?

We asked contributors to Mirador de les Arts to choose the three that they would take with them to a desert island. We weren’t looking for castaways. The idea was they shouldn’t think too much about their choice and should be led by their intuition. That their subconscious might guide us towards new and inspired readings. Long live art! 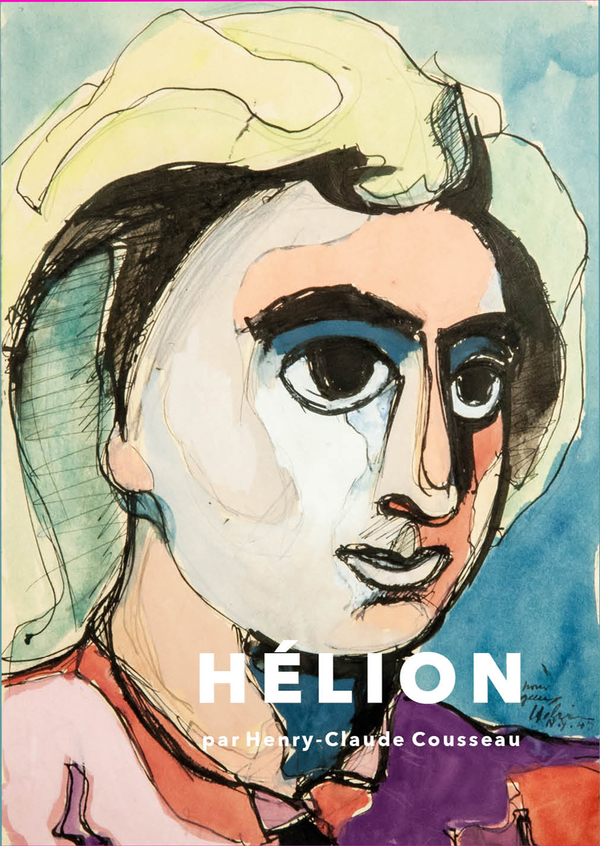 One would be the 4 volumes of Picasso by Palau i Fabre, and if I couldn’t carry all four of them I would take Picasso published by Taschen (by Carsten-Peter Warncke).

The second might be American Sublime: Landscape Painting in the United States, 1820-1880, by Andrew Wilton and Tim Barringer – the Tate catalogue on nineteenth century American landscapes. And the third would be Hélion, by Henry-Claude Cousseau (Éditons du Regard).

Sens et destin de l’art, by René Huyghe. For an intelligent overview of the history of art. The history of Impressionism by John Rewald. For his focus on an entire movement based on all kinds of previously located documents. Impresionismo/Simbolismo, by Rafael Benet. For the way that he talks about painting of the nineteenth and twentieth centuries thanks to a much broader view than his contemporaries. 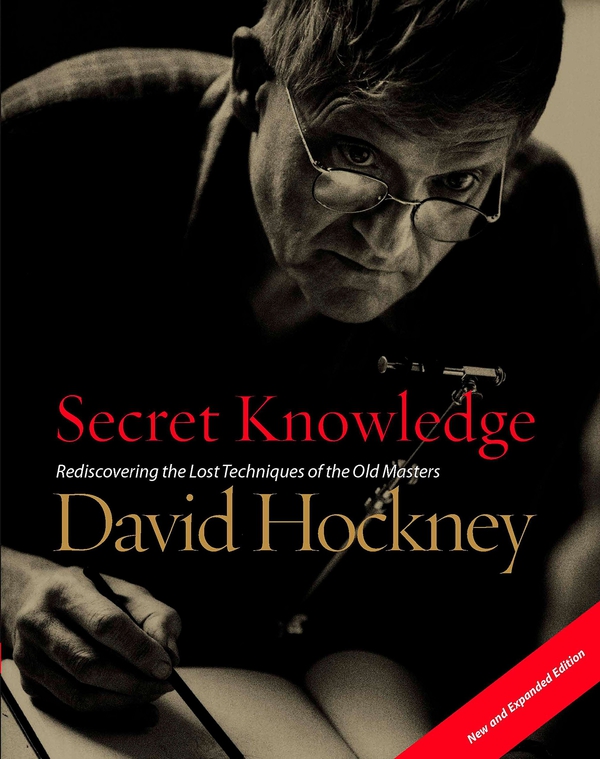 La vida secreta de Salvador Dalí (The Secret Life of Salvador Dalí), by Salvador Dalí, because it seems to me the most fun and suggestive self-fiction which offers the most “hidden” information about one of my favourite artists.

El conocimiento secreto (Secret Knowledge: Rediscovering the lost techniques of the Old Masters) by David Hockney, for the discovery of the “secrets” of the old-school painters by a contemporary painter and to allow me to see that a work of an artist does not lack any merit by using techniques to accelerate and facilitate the working process. And because it is a delight to turn the pages of his works in the book.

Siete días en el mundo del arte (Seven Days in the Arts World), by Sarah Thornton, which is a fantastical journalistic report which explains who today’s art agents, from the artist to the gallery owner, the art fairs and the museums, are interrelated. The art network laid bare. I would have liked to write it myself.

I would take Pintura y vida cotidiana en el Renacimiento. Arte y experiencia en el Quatrocento (Painting and Experience in Fifteenth-Century Italy: A Primer in the Social History of Pictorial Style) by Michael Baxandall, because it was the first art book that I related to and it has served as a guide for me in my art writing. I would also take La pintura galante francesa en el siglo XVIII, by François and Jacques Gall, because it makes me dream and want to live in those artificial paradises of Watteau and Fragonard. Art is also evasion. And Dalí. La obra pictórica (Dalí. The Paintings), by Robert Descharnes and Gilles Néret, would accompany me with a compendium of images by my favourite artist. 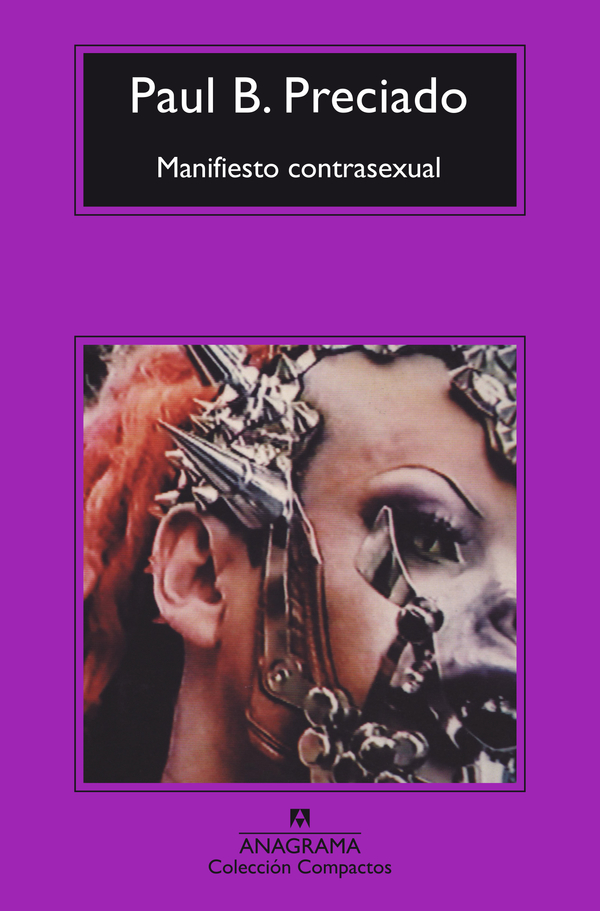 The first book that I would go back to again and again is Les ciutats invisibles by Italo Calvino (Invisible Cities), not only because it allows you to get under the skin of an explorer, but also because the spaces that you are invited to discover are  places of emotion, memory and history. Secondly, and given the solitude in which I will find myself on the desert island and the need for onanistic creativity, I will take the Manifiesto contrasexual by Paul Preciado, since it will allow me to discover the multiple sensual possibilities that exist outside the box – genital, erogenous zones. And finally, to enjoy the essence of the island I will take any of the poems of Vicent Andrés Estellés. 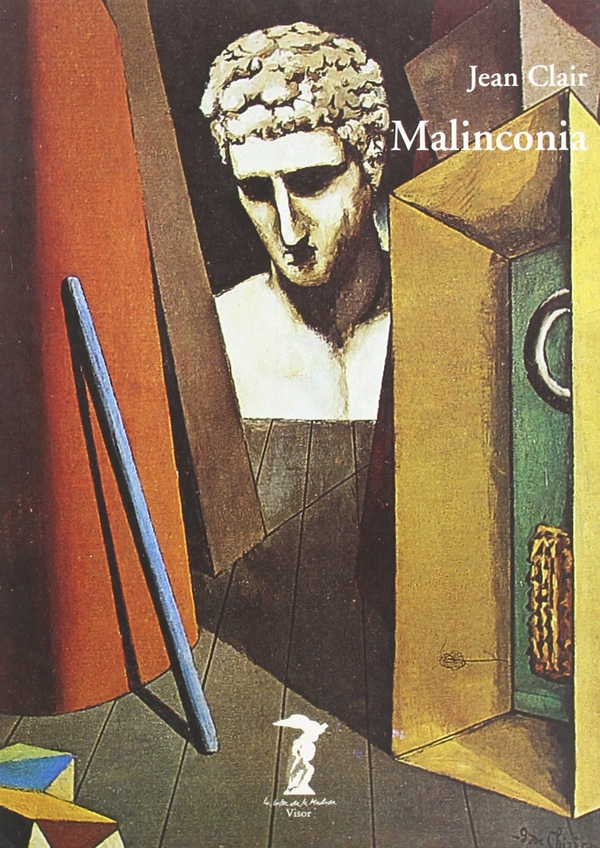 In my choice of 3 art books to take to a desert island, I will start with the book which opened doors for me, Jean Clair, Malinconia: Motivos saturninos en el arte de entreguerras, which talks about art in the context of today’s crisis, maybe because it also talks of our own crises as individuals in the twenty-first century, which we should supposedly have overcome with post-modernity.

Pioneering work in the reading of Catalan painting through landscape which is also, in fact, the connection of Catalan and European art.

And finally, La vida secreta de Salvador Dalí, in which i always find new details, elements which offer a new light on the work of Dalí, in addition to the enormous enjoyment of his lucid, amusing and detailed prose.