Three Art Books for a Desert Island (and 2)

Continuing with the list of contributors of Mirador de les Arts the idea was they shouldn’t think too much about their choice and should be led by their intuition.

That their subconscious might guide us towards new and inspired readings. 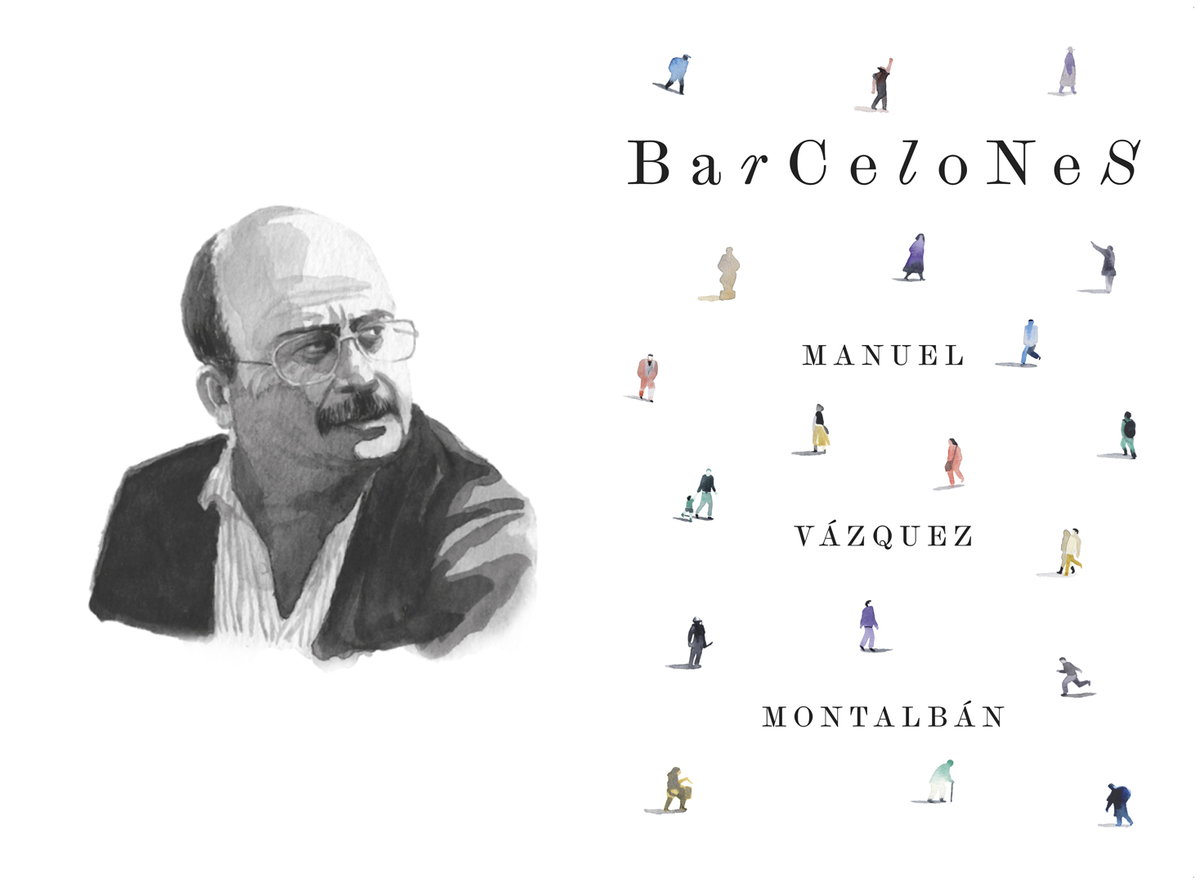 In the end, I have opted for an emotional and intuitive selection. They are the first three books that appear on my mental horizon, one of the many columns that have formed my views and my desires as an artist.

In first place, Placer visual y cine narrativo (1975), by Laura Mulvey, was a key work for me in opening up the feminist movement in the UK after May ’68. Mulvey’s reading of the images, actions and stories show how the patriarchy consolidated her ideals through film and art. As in all her works it includes psychoanalytical and feminist readings.
The second book is Susan Sontag’s Bajo el signo de saturno (1980). From this text I especially remember her essay on Antonin Artaud, where she reflects on the complex relationship of some artists with their work and life, between art and madness. I also remember the importance for me of Sontag’s reading of fascist art through an analysis of the work of Lenni Riefenstahl. An art which emphasises non-thinking and the exaltation of death.
Finally, G. Deleuze and F. Guattari Kafka por una literatura menor (1999). I have always thought that the de-territorialisation of language is applicable to visual language and to the acquired imaginary.
I read all three in Spanish. I don’t know if they are translated in Catalan.

I am not sure if any desert islands exist now

and they would ruin your holiday by slitting your neck

I would take loads of books

but none of them about art

and thinking about it for three seconds they would be:

a poisonous snake would leave you “stiff”.

have a great last break

If you decide to. 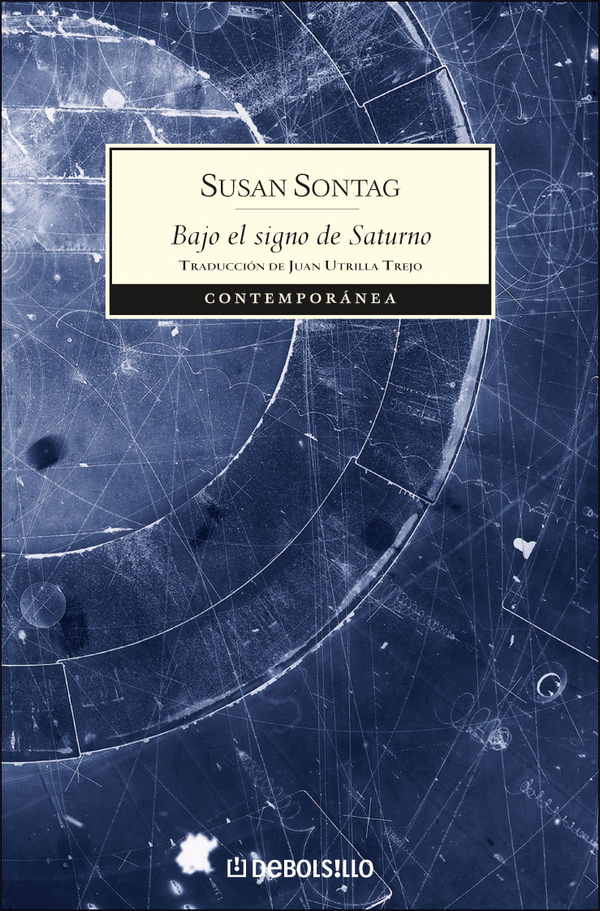 On a desert island I would take a survival guide, believe me. But if i had to choose three books which I would not want to be without they would be: El maestro y Margarita by Mijaíl Bulgákov because I read this novel again and again and it never ceases to fascinate me. It is like a game where every reading is a challenge between me and the text . Also Noticias de ninguna parte by William Morris because it traps me within Morris’s ideal world. Curiously, if my first choice is a corrosive criticism of Stalin’s communism, the second is one of utopic socialism. The third would be latest edition by Barcelona City Council of Barcelones by Manuel Vázquez Montalbán because I am reading it now and cannot put it down. 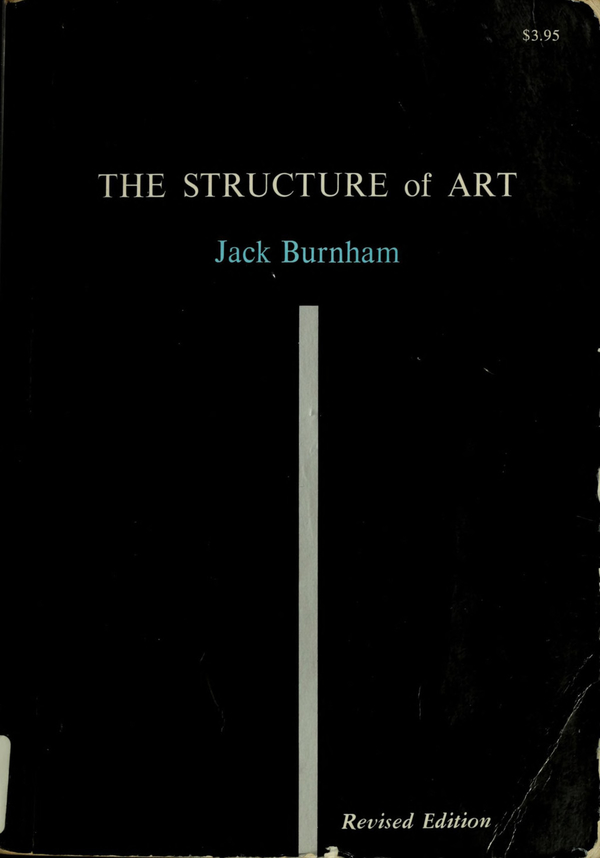 The Structure of Art, by Jack Burnham. It is from 1971 and talks about what is happening now between Structuralism and Duchamp. Man’s Rage for Chaos: Biology, Behavior and the Arts, by Morse Peckham. The title says it all. And Naked Artist, by Peter Fuller. Another text that talk about the relationship between biology and culture (art). 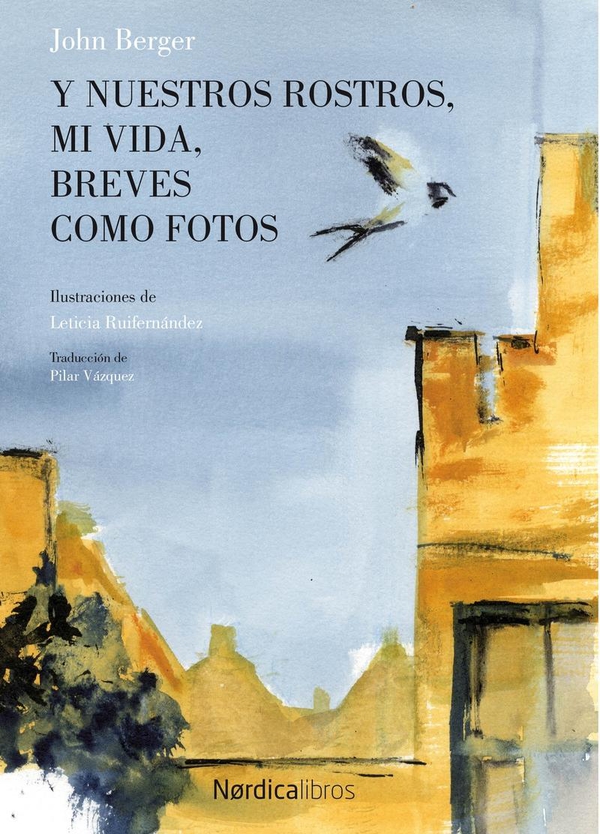 If I had to go to a desert island, I would probably take the biggest dictionary I could carry: re-read all the words and go over everything again. But asked to select books on art, they would possibly be these:

Y nuestros rostros, mi vida, breves como fotos, by John Berger, because of his unique ability to stick together art with life, desire, and the power of the word.

Sobre el dibujo, also by John Berger, because it puts you in the place of the person who creates as the person who lives. The pages on the cave paintings in Chauvet would make me feel less alone.

And a picture book might be one with landscapes painted in the fourteenth and fifteenth centuries, by Italians or Flemish artists [Mirador de les Arts would suggest the Catalogue des peintures flamandes et hollandaises du musée du Louvre]. 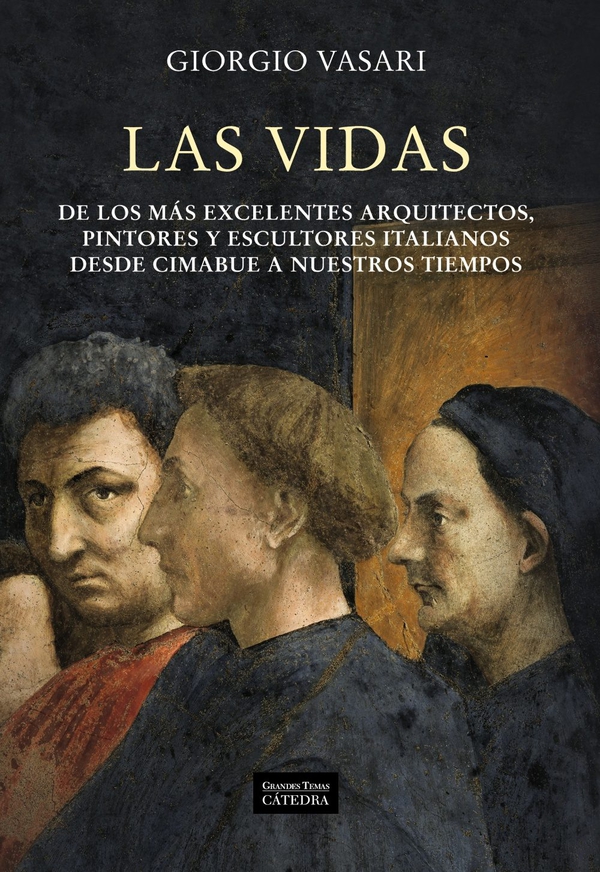 The three books I would choose are: Las vidas de los más excelentes arquitectos, pintores y esculturos italianos desde Cimabue a nuestros tiempos, by Giorgio Vasari. This is the bible of ancient art and a dictionary of the most important artists of the Renaissance. It is an atlas of art which I always return to in the Italian edition which belonged to my master, José Milicua.

Roberto Longhi, Piero della Francesca. This is the best work on Piero written by the Italian author which, along with D’Annunzio, is the most important of the twentieth century. It is a poem of metaphors and visual analogies, and it is incomprehensible that it has not yet been translated among us.

And John Berger, Fama y soledad de Picasso. I am not that interested in Berger (I can’t stand Seeing) but in this essay he takes Picasso apart, he unmasks him, and you get a glimpse of the weakness of the Minotaur.

As a future founder member of the Club for the Enemies of Marie Kondo and as a human being blessed by Diogenes syndrome which swings from mild to worrying. I have to say that choosing just three art books among the thousands and thousands that I have and enjoy, is something I am not sure whether it is a cruel obligation or a light challenge. Well, here we go:

Teoría del arte moderno, by Paul Klee. So inspiring. I read this in about 1979 or 1980 and it had a big effect on me. I think it also influenced Michael Snow, in his structural film trilogy. It is available now in a modern edition in Argentina.

For my third choice I am between two books written by two people with the same surname. The small monograph Miró, written by the poet Alain Jouffroy (F. Hazan, 1987), and a large illustrated volume Le jardin des délices de Jérôme Bosch, grandeur nature, by Jean-Pierre Jouffroy (Hier et Demain, 1977). This last work shows life size and high-quality reproductions of the tryptic of Hieronymus Bosch. It was recommended to me by the film director Robert Bresson and in Paris it was not available, but I managed to find it in Jaimes’s bookshop in Barcelona. 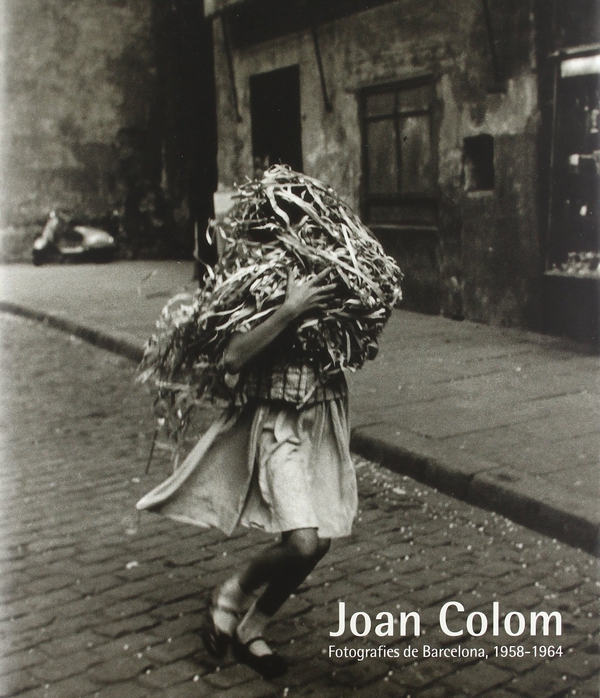 As a translator I am equally interested in the word and the image. So, my choices are:

Ways of Seeing by John Berger. This tiny book sums up for me the relationship between images, words and ideas. Actually I would also like to take with me Berger’s audio of Cadmium Red – just for his voice.

Joan Colom. Fotografies de Barcelona 1958-1964, by Joan Colom. These photographs will never leave me. Apart from being each one of them fantastic photographs they are the synthesis of the Barcelona that preceded me, before I arrived in the heart of the Xino in 1990.

Cartas a Theo by Vincent van Gogh – yes, in Spanish – it was a gift from a friend. I have always had a great fascination for the person behind the art and this book not only appeases that curiosity but makes me feel closer to the artist.

Words and art. That is me.