The Different Faces of Beethoven

Did you know that the reason the maximum duration of a CD is 74 minutes and 33 seconds is because that is precisely the length of Beethoven’s Ninth Symphony? Or that the composer’s String Quartet No. 13 is travelling through space on the Voyager space probe?

Beethoven marked the history of music and his influence, 250 after his birth, is still huge. And he knew it: “This is not for you, it is for the future”, he told a listener of one of his pieces. Beethoven knew that his music would outlive him. 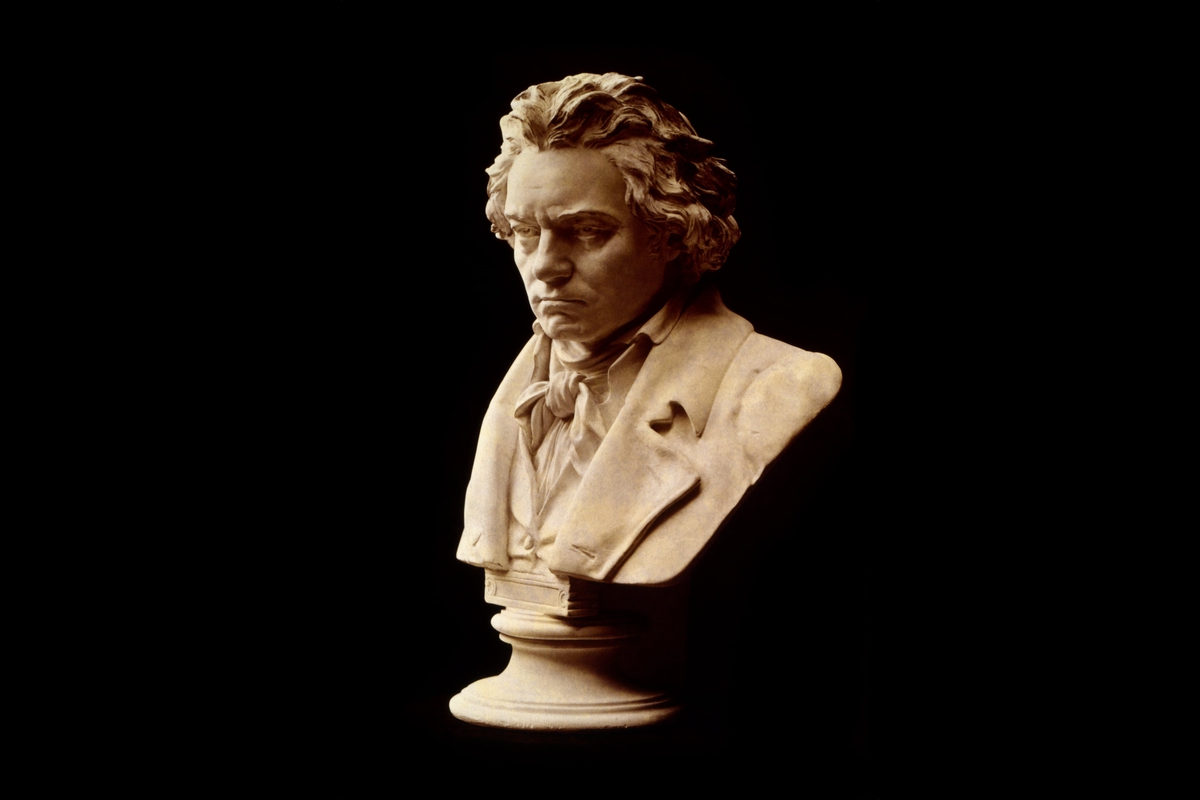 The musical revolution of Beethoven, his genius, his troubled character and a biography marked by the Enlightenment and Romanticism, along with the political changes in Europe at the end of the eighteenth and beginning of the nineteenth centuries, are the main topics dealt with by the 9 mini-lectures, each lasting from 15 to 20 minutes, that the ”La Caixa” Foundation has produced under the title Beethoven 9×9. They can be found at the online Àgora of the CaixaForum website. The videos have been produced under Eva Sandoval, musicologist and reporter for Radio Clásica. Currently the first seven videos are available the remaining two are planned for mid-January or early February.

Each of the videos is delivered in a way that will be as accessible to the new listener as to those who are already familiar with Beethoven’s works, and they take us through the main points in his personal and professional life, relating to specific genres such as the symphony, sonata, quartet and concerto with a piece to accompany each lecture. Apart from the music itself, the videos are also illustrated with artworks, scores and cultural references of all kinds. At the end of each video there are suggestions for listening to the best versions of each of the pieces included.

The first video opens with the topic Beethoven and his fate, talking about the famous Fifth Symphony, the first four notes of which are indicative of the knocks of death. Another of the videos, Beethoven at the piano, focuses on the works for piano which Beethoven not only composed but also performed and which for him constituted a kind of “laboratory”.

The series highlights the most innovative side of Beethoven both in is revolutionary use of musical language and in the way in which he lived his life as a musician – aspects that are analysed in the video Beethoven, a man before his time.

The musical genius from Bonn was the first freelance composer to enjoy success.

The musical genius from Bonn was the first freelance composer to enjoy success, becoming a myth in his own lifetime and, to a certain extent, personifying the prototype of the Romantic artist that still exists today – touched by the gods, with his own personal tragedy, deafness, family disputes, an arrogant, solitary nature,  and misunderstood for his time.

It was the deafness that affected Beethoven for three decades that is analysed in the video Beethoven’s great secret, because this is one of the aspects of his personal life that most marked his personality. it was only his love for his art and music that helped him to overcome this tragedy that almost drove him to suicide.

Three of the themes that are implicit in the entire prolific work of Beethoven are nature, love and politics. He stated that he loved a tree more than a person and he often found inspiration for his works while walking through the woods. The video Beethoven and nature explores the strong relationship between Beethoven’s music and elements of nature, especially in the Symphony no. 6 ‘Pastorale’.

As far as his love life is concerned, it would see that Beethoven lived in a state of permanent enamourment and had several lovers, especially among his piano students, as we find out in the video Beethoven in love. Most of these loves were impossible and he never had a stable partner, but his passion and dedication is seen in the marvellous letter that he wrote to his unidentified “Immortal Beloved” and in pieces like Moonlight Sonata, dedicated to his student  Giulietta Guicciardi, or Für Elise, which may not actually have been for an Elise but a Therese.

Committed to the ideals of the French Revolution, Beethoven dedicated many of his works to his political ideas such as Fidelio, his only opera, his 5th Piano Concerto ‘Emperor’ and his Symphony no. 3 ‘The Heroic’. But he also became disillusioned with the way in which his ideals were applied as is described in the video Beethoven in the politics of his time . One example is the fact that when he wrote the Symphony no. 3 he dedicated it to Napoleon: but when Napoleon proclaimed himself Emperor, Beethoven tore out the sheet with the dedication. However, he was always clear that “only art and science can raise man to the level of the gods”.