The world of art galleries is picking up, but more than that it is experiencing profound change.

Not only are new galleries opening, but there are changes in the format, the business model, the planning and also the audiences. 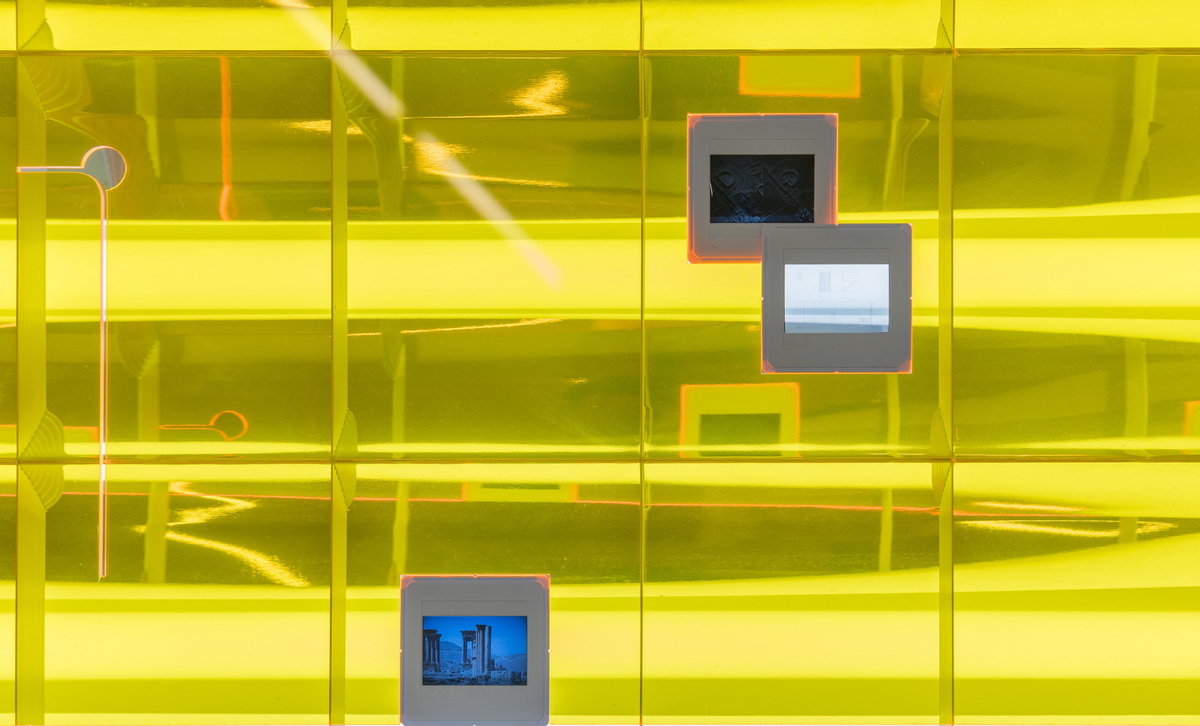 Dilalica is a word which is pronounced the same in any language, despite the fact that it exists in one. It was generated expressly by software to become the name of a new gallery, which has just opened in Carrer Trafalgar a stone’s throw from the veteran Senda and the new Bombón Project. Louis-Charles Tiar, who is the co-director alongside Cati Bestard, wants to forge a link between the gallery space and digital and virtual practices, giving visibility to the works and artists who work at the meeting point between the physical and the virtual. “Digital art has almost never had a place in the galleries because it does not answer to a standard business model”, says Tiar, who will represent any individual artist and will organised curated group exhibitions and produce specific projects. 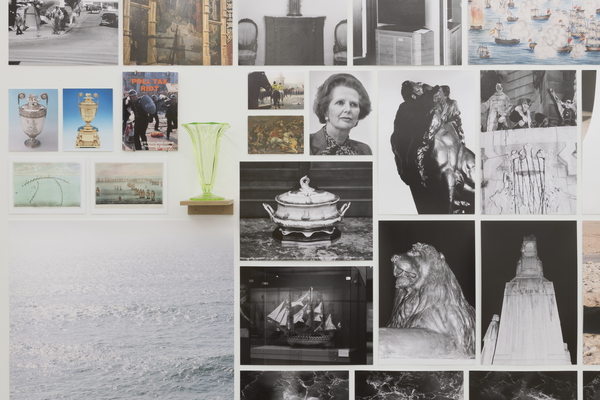 An example is the inaugural show, by Cati Bestard and Marta Sesé, which is inspired in the gallery space itself as the scenario and protagonist of works created during its refurbishment (carried out by the Maio studio) in an artistic-architectural work which reveals the technical and legal requirements involved in opening an gallery. Fluorescent lights by Pedro Torres create a sense of space, columns hidden under anti-fire regulations are revealed by Luz Broto and there is a hyperrealist sound description of the space by Elsa Alfonso. These are just some of the pieces in the opening of Dilalica, and its reconstruction has taken place together with the demands of its programming.

For some time now galleries have been searching for new formats and ways of pulling in the public which will keep them on the circuit. New audiences and new business models are two of the imperatives. Not only is it necessary these days to promote a didactic aspect and emerge from the niche of snobbery and misunderstood exclusivity, galleries need to open up new, more flexible and versatile paths. 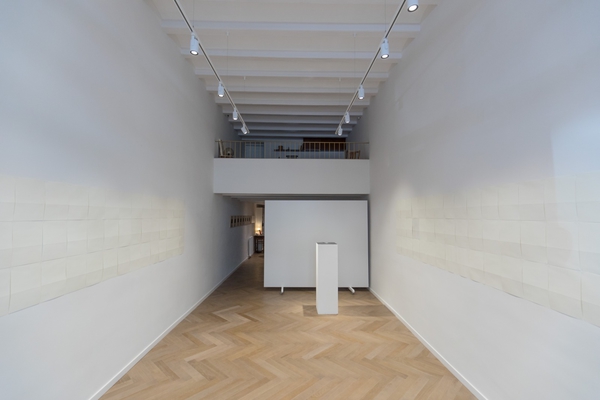 And that is exactly what the gallery owner from Bilbao, Laura Gonzáez, has done in Chiquita Room, the gallery which opened just a few months ago in Carrer Villaroel, where she works and also lives. A space for production, exhibition, publication and also a meeting point, Chiquita Room takes on original and unseen projects which break the limits and boundaries while always maintaining a relation with the publishing world, which was her first love.

Until 18 May it is exhibiting works by Teresa Escapé – an artist who combines art and jewellery in a completely anomalous fashion with works reflecting on the sense of value and the elements that determine it. An installation of A4 sheets of paper among which is a pure gold plate and a diamond manipulated to hide its twinkle (which is precisely what gives it market value) are some of the works curated by Zaida Trallero. 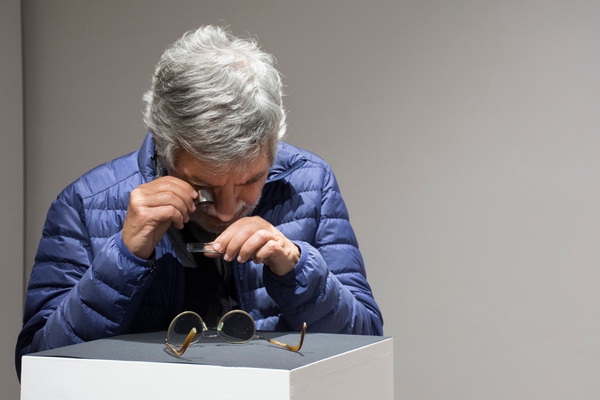 They are followed by the photographs of Asier Rua on the reconstruction of the Sant Antoni market, and in waiting for the first anniversary of the gallery in November is Arcana, an ambitious and original project about tarot. Of course, a deck will be published, but the most intriguing are the 22 interpretations of the greatest hidden arcanes made by other artists – headed up by Eulalia Valldosera… all techniques are permitted including performance!

Unlike “Chiquita”, Olivier Collet does not live in Homesession, but the artists invited to produce works which will later be exhibited at extemporary session – almost happenings – do. This does not mean that there are not also exhibitions by iconic although little known artists such as Irina Ionesco, famous as the photographer of Sylvia Kristel and pioneer in her claim for the sexual view bordering pornography from a feminist stance. 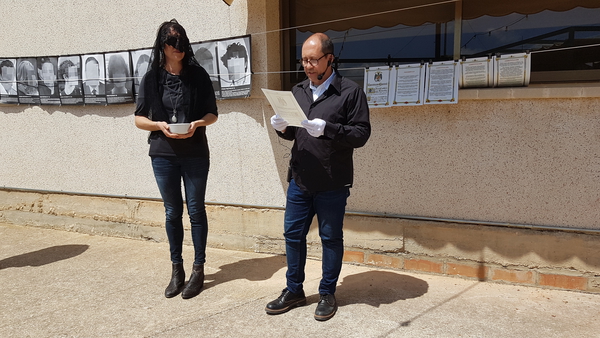 If there are young gallery owners seeking new paths there are also veterans launching unexpected adventures. This is the case of Ramon Sicart who has closed his gallery after more than 150 exhibitions and is now chair of the board of La Cumprativa de Llorenç del Penedès se attempting to activate the cultural life of the county of Penedès and including contemporary art in the activities of the cultural community.

On the day of the elections, Sicart exhibited the famous work by Santiago Sierra Political Prisoners in Contemporary Spain, in front of which Alvar Calvet of the La Trastera Group carried out his Act of Faith, reading some of the article so the Spanish Constitution printed on religious hosts to later break them into pieces and share them with the public in an act of pagan communion. Some of the neighbours looked on in shock, others with irony, but all of them with interest. There were few participants, but this is just the start. La Cumprativa looks likely to becoming the nerve centre for culture in the Penedès.