A Walk through the Life and Work of Beethoven

A genius well aware of his gift, a rebellious man and also one committed to the ideas of liberty and fraternity, untameable, arrogant and independent, and above all the composer of an eternal musical oeuvre.

The 16 December was the 250th anniversary of the birth of Ludwig van Beethoven (1770-1827), and the ”La Caixa” Foundation has taken the occasion to pay homage to the life and work of one of the greatest composers in history with the dramatized concert Beethoven 250, directed by Josep Pons, uploaded through the Àgora of the CaixaForum and also available on Youtube. 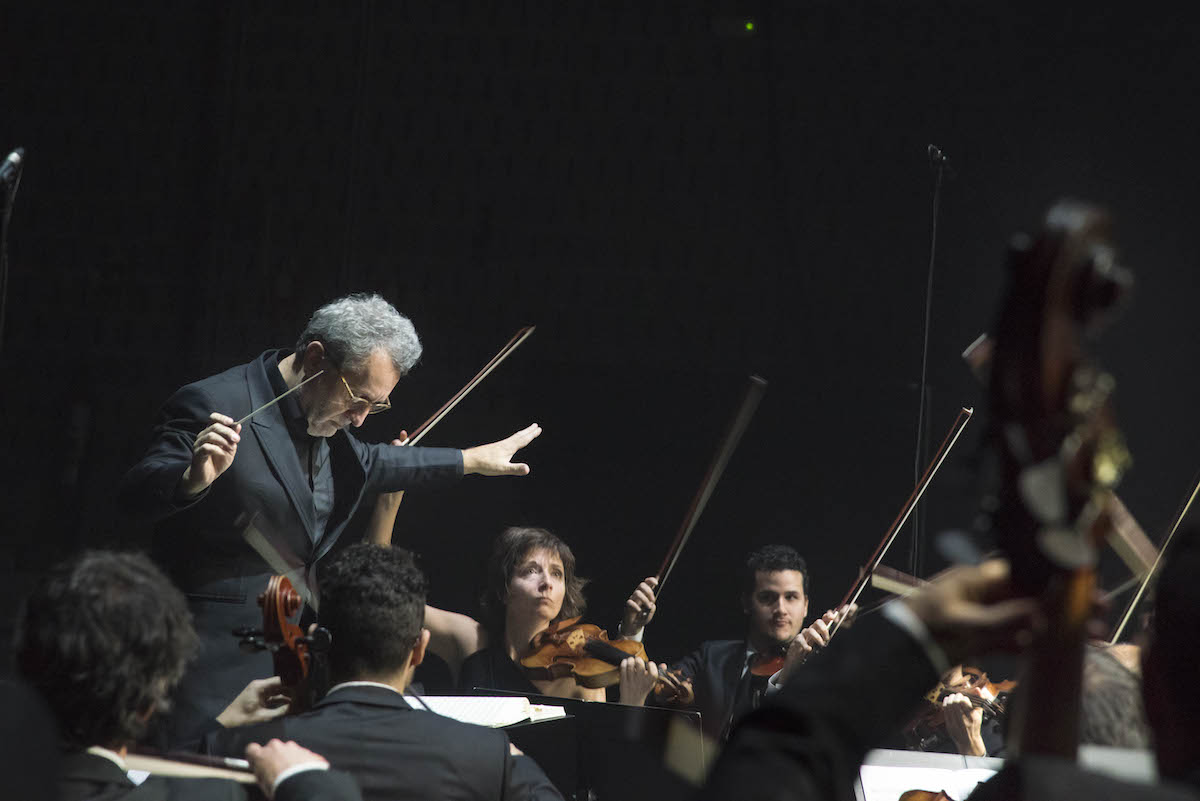 For an hour and 18 minutes this concert, with a clearly pedagogic intention, takes us through the details of the composer’s life, from his beginnings marked by the difficulty of moving forward and very little on which to live, to his complete success and recognition throughout Europe, thanks to his immense talent and extreme dedication to his music. Along the way we also find out about the problems and shadows in his biography, such as his difficult character and the bitterness he held at becoming deaf so young – something that, however, did not impede his work which he carried out with an admirable spirit of overcoming. “Beethoven continues to surprise because he talks of universal values. At the centre of his work there is a human being”, says the director Josep Pons. 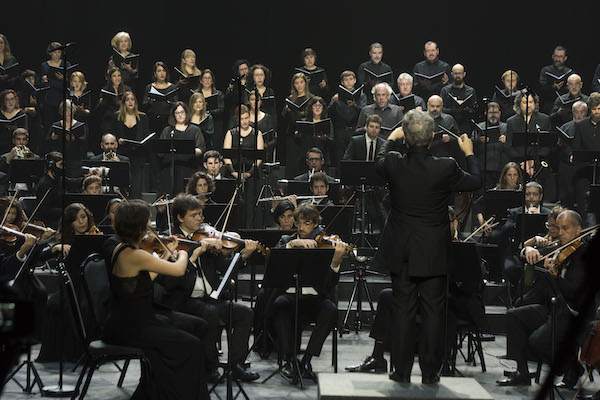 The show, written by Albert Gumí and David Puertas with stage direction by Anna Llopart, combines the music with a narration by three actors, Xavier Ruano, Borja Espinosa and Quim Àvila about the life of the composer. There are episodes of his beginnings as a composer of popular music to be able to eat, such as the famous Septet in E flat major, as well as piano duels – a kind of musical slam that was very popular at that time – with other musicians which Beethoven always ended up winning thanks to his extreme virtuosity as a pianist. There are also stories of his passionate but frustrated love life with impossible, hidden and difficult loves such as the Immortal Beloved – a mysterious and unidentified woman who we know about thanks to a beautiful letter that was found among the composer’s musical scores on his death. The letter was either never sent or returned to sender.

The concert does not leave out Beethoven’s commitment to the ideas of liberty and fraternity.

The concert does not leave out Beethoven’s commitment to the ideas of liberty and fraternity, which are passed to one of his most famous symphonies – the Ninth – culminating in the Ode to Joy inspired by the words of Friedrich von Schiller, and currently the official anthem of the European Union. The first performance of the Ninth Symphony was Beethoven’s last appearance in a concert hall, where now completely deaf, he conducted at the side of the conductor of the orchestra. When the piece finished he continued to mark the tempo until someone suggested he turn to see the great ovation of the audience. The majestic fourth movement of the symphony is performed at the end of the concert.

Other works by Beethoven performed during the concert are a fragment of the Pastoral Symphony, the Concert for Piano no. 5 “Emperor”, and the Moonlight Sonata. The music is performed by the Camera Musicae Symphonic Orchestra and the Barcelona Ars Nova and Coro Madrigal choirs. The participation of pianists Daniel Ligorio and Miquel Massana is particularly worth mentioning.