Valls: the capital of love for art

The case of Valls is so unusual that it smacks of poltergeist. In the capital of the county of Alt Camp there are 24,000 inhabitants. And in the museum there are 2,000 works of art.

What is the secret of the Museum of Valls? A group of patrons? A cash-rich town council gone  mad on cultural spending? Sponsorship? No. It was a case, on the one hand, of a persistence, of never lowering their guard, of achieving it by other means (basically through human relations) where money didn’t come into it. And, on the other, by staying within their means, making extraordinary use of meagre resources and by applying the saying “if you don’t save when you can, you won’t eat when you’re hungry”. 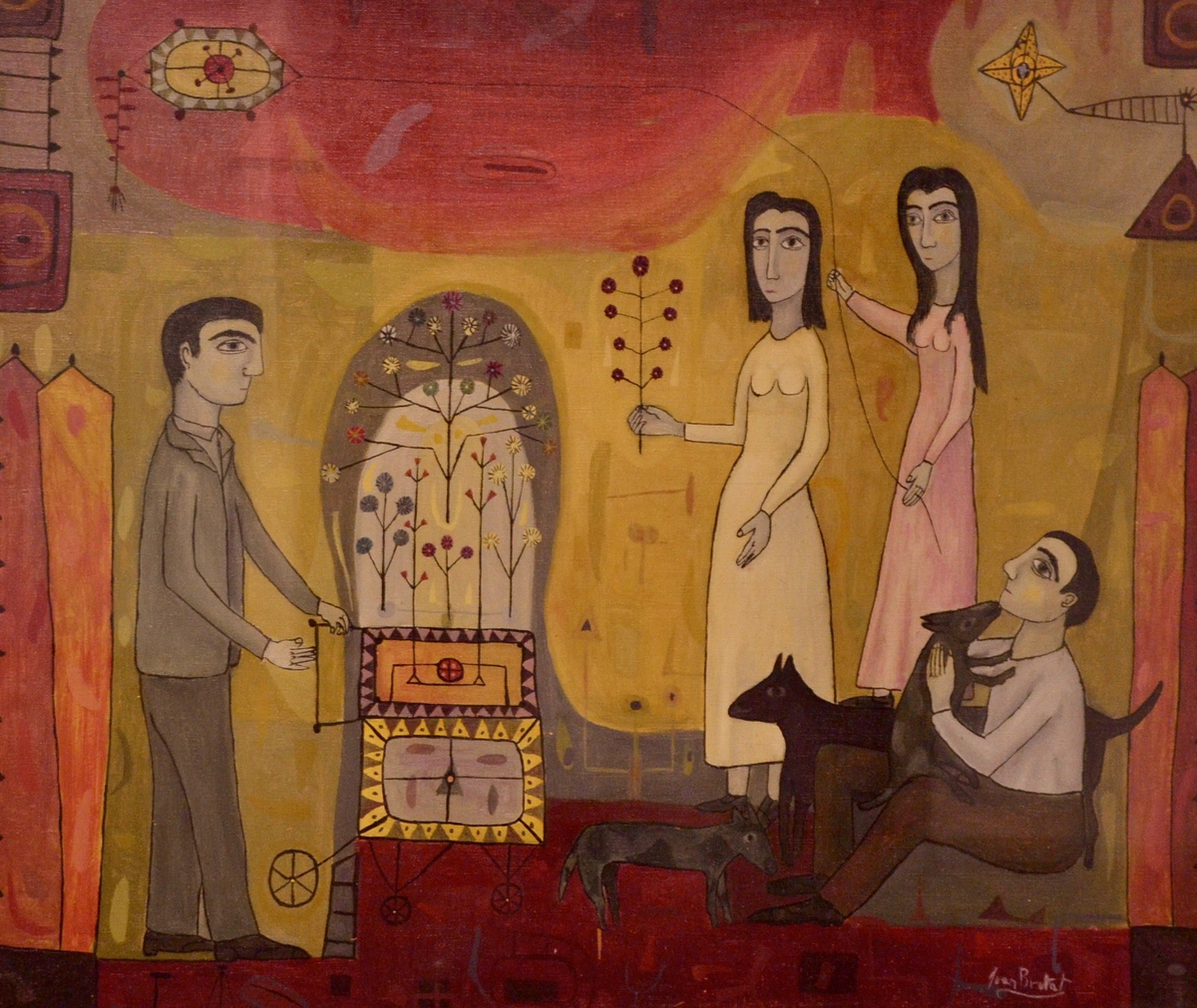 All of these, without forgetting the human factor which in this case was personified in Jordi París. París came to the museum in 1987 before the art collection was opened to the public in the house of Culture in 1993. And he is still the sole person responsible for it. Call him the director, curator, caretaker…or the one-man band. 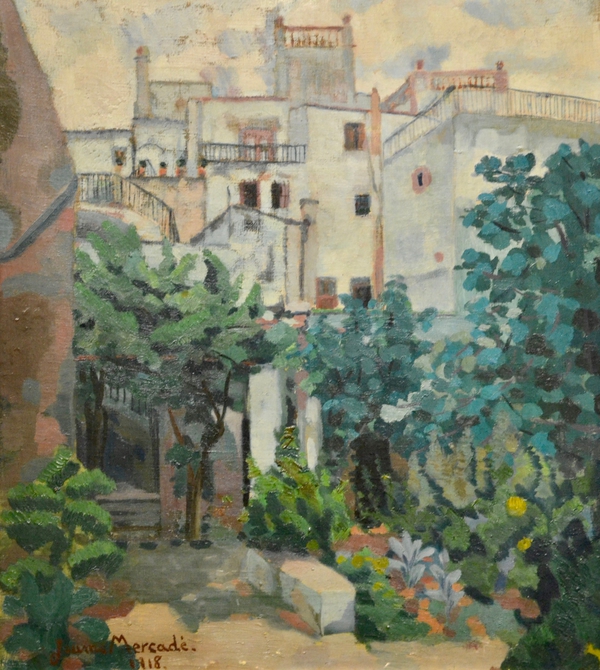 The Museum of Valls has benefited from generous donations, such as that by Dr. Joan Estil·las, businessman Francesc Rodon and the art historian Daniel Giralt-Miracle. The latter has just completed the donation of a collection of 512 works, 300 of them works on paper.

It is true that it is a modest museum, occupying the second and third floors of the House of Culture. There are no luxuries here or museum glitter, the lighting could do with an update, and lets not even start on the website. But the collection is a magnificent summary of Catalan, and Vallenc, art from the late nineteenth century to the present day. 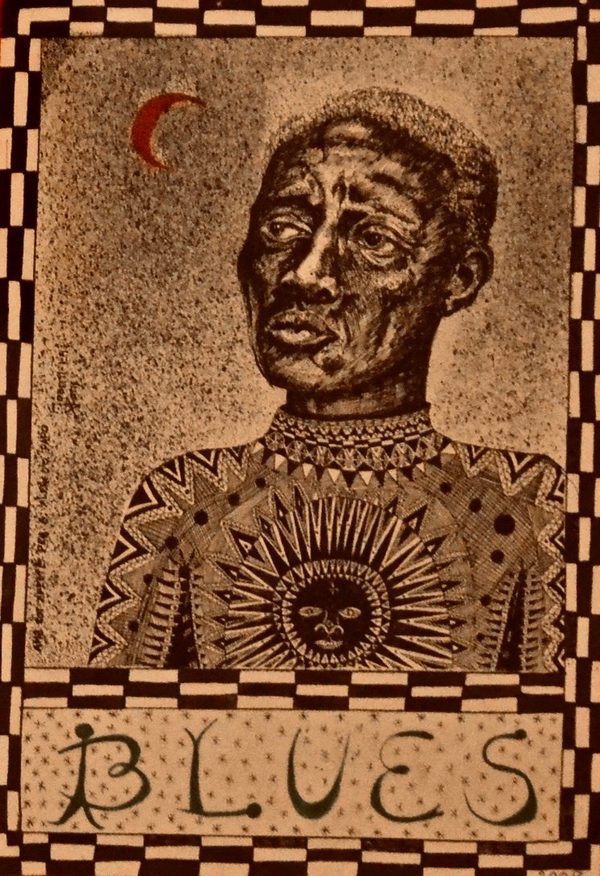 I personally remember at the end of the 1990s when, for just 1,500 euros, Jordi París acquired an ink drawing by Joan Ponç at the Soler y Llach auction where I directed the bibliographic section. The work was Blues and was a cover image for the Dau al Set magazine. París studies the market, calculates his meagre resources, recognises the gaps in the museum collection and if everything is favourable, he goes ahead with the purchase. Most of the works acquired over the last twenty years have not cost more than that work by Ponç, which says a lot for the acumen of Jordi París, but also about the state of the Catalan art market. 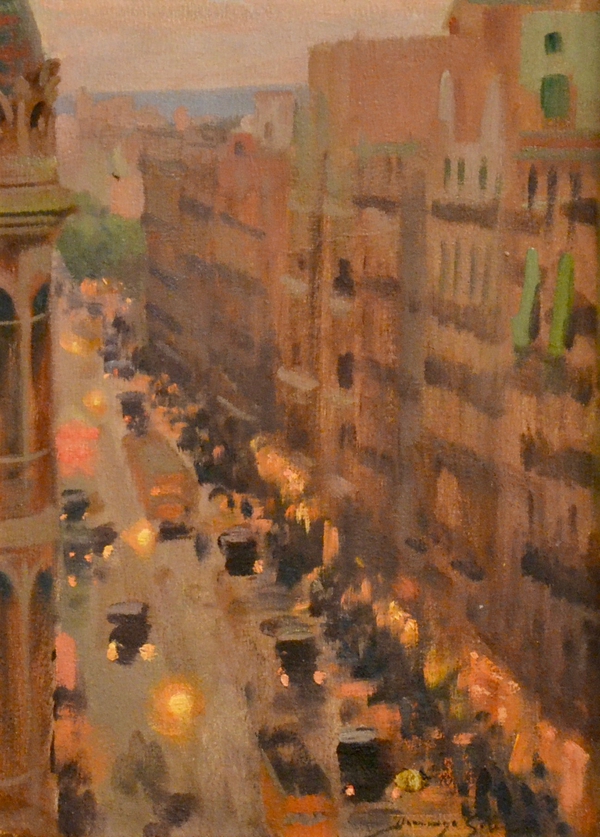 Currently showing is the exhibition “Works of the collection. The Acquisitions of the Museum of Valls”, open until 26 August. The end of October will see the opening of the travelling exhibition “Realism(s) in Catalonia (1917-1936). From Classic Picasso to Surrealist Dalí”, from the Maricel Museum in Sitges. For this, or any other exhibition, it is always worth a visit to the Museum of Valls. 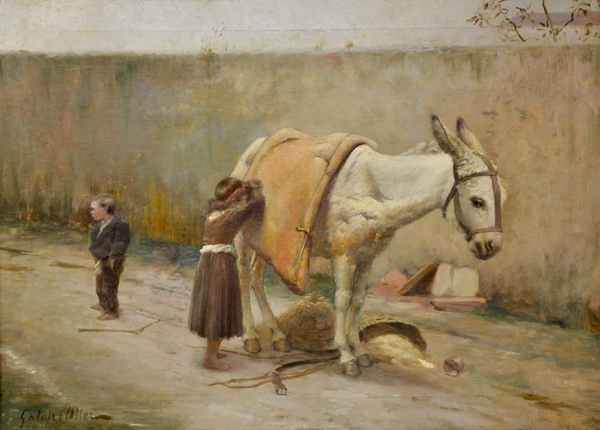 “Works of the collection. The Acquisitions of the Museum of Valls” occupies the entire exhibition space in the museum and is basically divided into seven sections: it starts with a preamble of pre-nineteenth century works from Valls and goes on to the local generation of works in the nineteenth century:  Bonaventura Casas, Francesc Guasch Homs and Galofré Oller. In fact, there are two oil painting by Galofré Oller which he reused for his famous Bòria avall (1892) which depicts the shameful parading of a prisoner through the city street. This painting is now held in the museum.

There is a great selection of Catalan landscapes by painters from Martí i Alsina to Josep Obiols, the artist from Tarragona, Ignasi Mallol, and  from Valls, Jaume Mercadé. Worthy of a special mention are the View of the Carrer Gran de Gràcia, by Domingo Soler Gili, and two delightful small works by Modest Urgell. 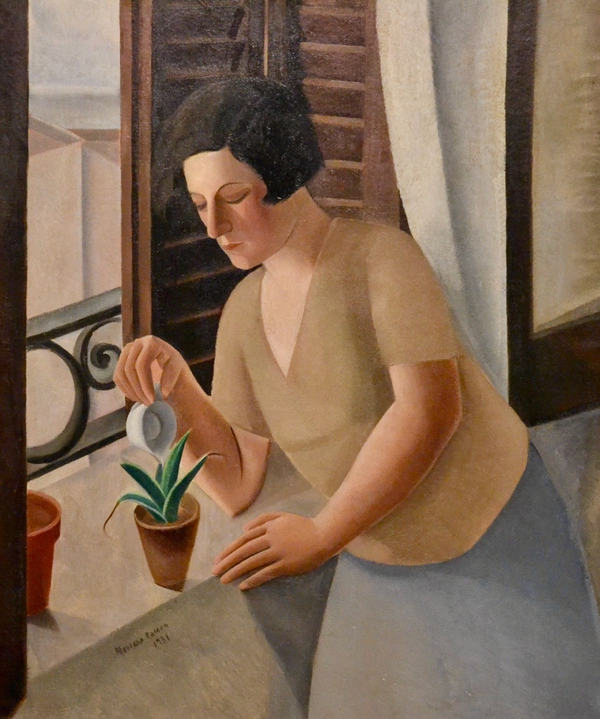 The decades of the 1920s and 30s are represented with a glorious gallery of portraits by Antoni Vila Arrufat, Marià Pidelasserra, Josep de Togores, Pere Pruna, Francesc Domingo, Josep Obiols, Manuel Humbert, and more. Avantgarde works also have their place here with a sculpture by  Carles Collet – Warrior, from 1915 – and the incredible Cubist Composition (1916-1917) by Olga Sacharoff. Young Woman Watering a Plant, by Joan Navarro, is a good example of the return to order which dominated from the end of the First World War. 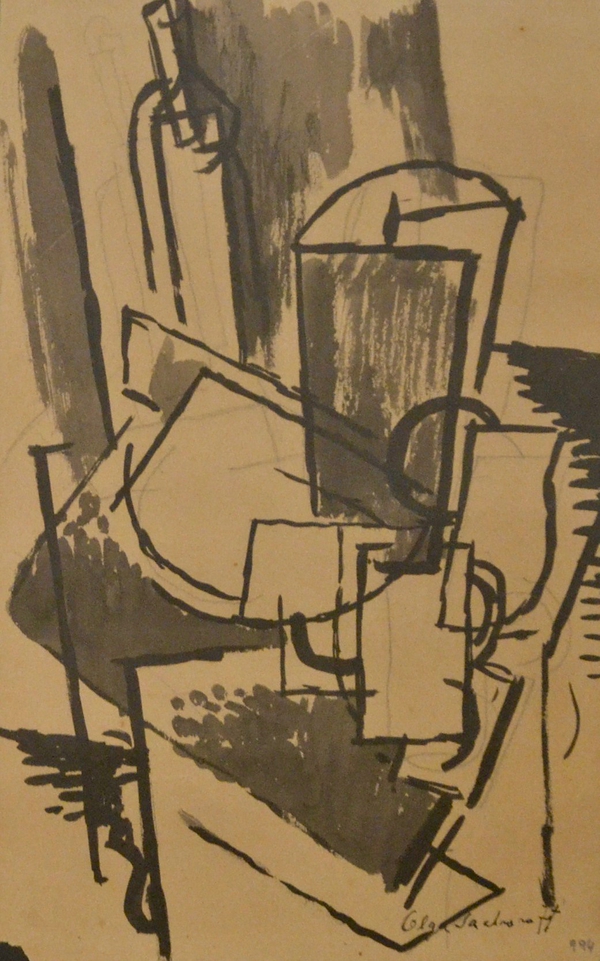 And now that post-war art is finally being done justice, the corresponding section in the Museum of Valls proudly presents works by Joan Brotat such as The Flower Cart (1952), Marc Aleu, Francesc Todó, Joan Vilacasas, Jordi Curós, Maria Girona and, obviously, Joan Ponç. 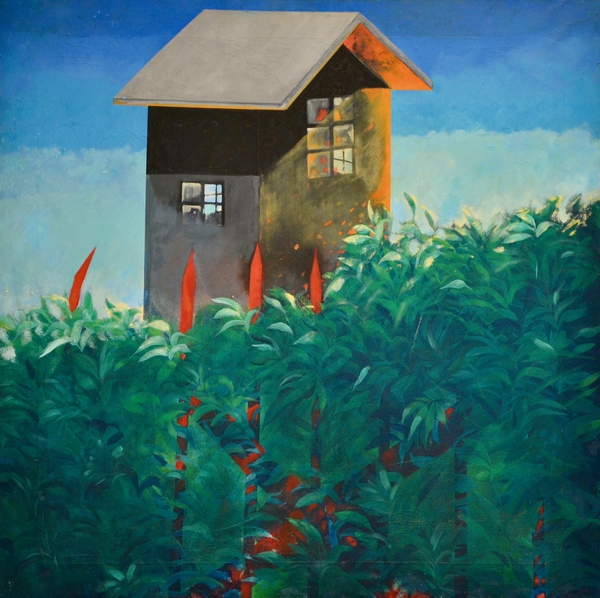 An example of “opportunism” by the Museum of Valls can be seen in the photography section: when the Cultural Network was disbanded and its works auctioned off. París jumped in to buy works by Pilar Aymerich, Leopoldo Pomés, Xavier Miserachs and Toni Catany at very reasonable prices.On another occasion works by Pere Català Pic were bought to complete the collection of works donated by his son, the prodigious Francesc Català Roca. The Museum of Valls is a key institution in the history of photography in Catalonia. 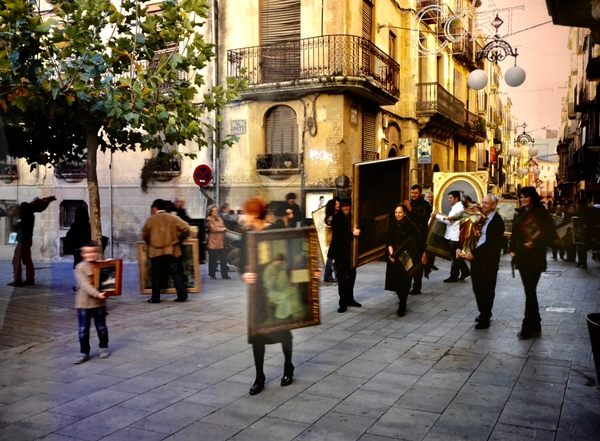 The exhibition concludes with the new figurations of the 1970s and the generations of artists who came from postmodernism: Francesc Artigau, Miquel Vilà, Gerard Sala and Serra de Rivera are closely followed by the irony of Pep Duran Esteva, the new abstraction of Joaquim Chancho and Santi Moix and neo-Dadaist composition by Marcel Pey. Another artist whose presence is essential in this show is Perejaume, whose performance work Midday in Valls closes a show that is an example of careful management, good practice and unconditional love for Catalan art.