Things would have to change significantly but one thing that annoys me most is the sure fact that never again will I set foot in the Sistine Chapel.

And if I do, someday, for some kind of extra-artistic reason, I would certainly not look up at the ceiling if there were hundreds of people around  me doing the same, nudging me with their bags and elbows.  The last time I was standing in front of the Louvre I was put off going in by the massive queue. The massification of many museums makes it difficult to appreciate the art that they contain. Even without total silence or a startling calm, they need attitudes which are open to finding things out and deliberate concentration. 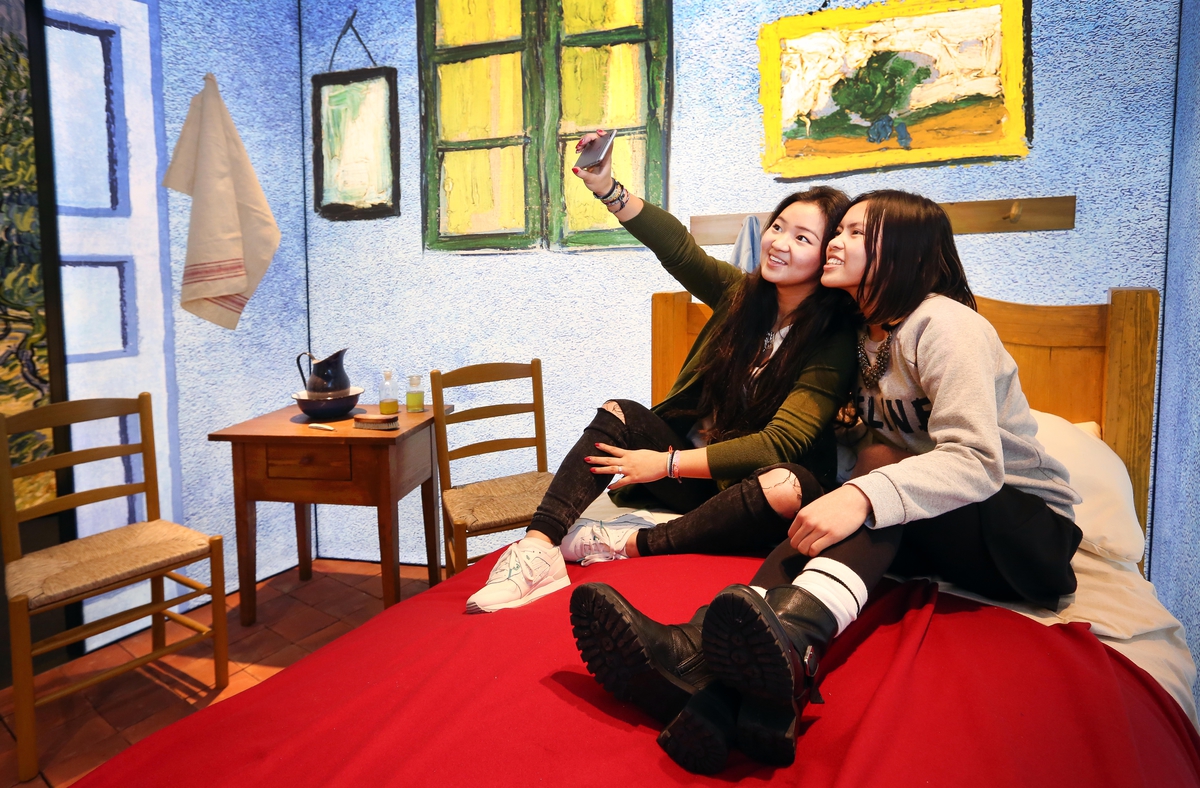 Almost three decades ago the centenary of the death of Van Gogh was celebrated with great gusto, and the time of the anniversary coincided with fact that two of the painter’s works – Sunflowers and Portrait of Doctor Gachet – were sold at record prices at auction. Van Gogh occupied a central place in the news and went from being a star to being a media star. There is a qualitative difference between the two. If you did a street survey and asked passers-by who their favourite painter was, Van Gogh would almost certainly be one of the most common replies. 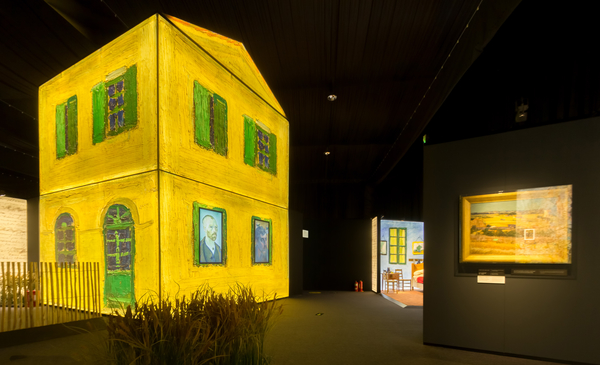 The Van Gogh Museum in Amsterdam, which opened in 1973 with the inherited legacy of the artist conserved by his descendants was acutely aware of this change in status three decades ago and today it attracts more than 2,200,000 visitors despite being a medium sized museum. The queues, like in many other art museums in the world, are constant. Of course, being of such universal fame, many people cannot ever go to Amsterdam to visit the museum in person. On the other hand it is increasingly difficult to see the masterpieces on loan in other museums given their vulnerability and the high cost of insurance. 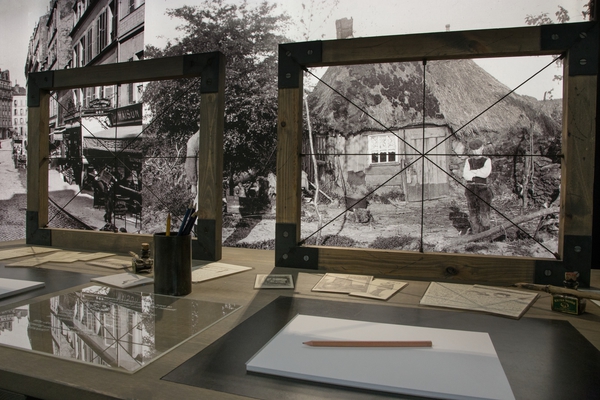 This is the justification of the museum for the creation and organisation of the exhibition Meet Van Gogh, situated in the Pla de Miquel Tarradell of the Port Vell, Barcelona, but with equal version in other cities in the world such as Seoul. Barcelona is the first port of call for this exhibition in Europe, and it is installed in a giant tent, much like a circus tent.

To a certain extent, the justification of the museum to take this show across the world has to do with what we said at the beginning of this article: if, for whatever reason you cannot or do not want to go and see the work of Van Gogh personally, Meet Van Gogh can bring a parallel experience – kind of simulation. At the same time the viewer can gain access to a somewhat larger copy of the museum giftshop at the end of the tour, which provides even more income for the museum. Commercially (because the tickets are not cheap) it seems to be a good initiative.

But what about the cultural experience? The guide to Meet Van Gogh is based on the painter’s own words taken from his correspondence. So far so good. It is as good an option as any, albeit biased. In the presentation of the exhibit, the museum directors insist that this is the only exhibition without the actual works which allows the public to really get to know the artist. They say that because there are other spectacular interactive and immersive digital shows around the world about Van Gogh, such as the one presented in the Atelier des Lumières in Paris, which contain very little exhibition and a great sensory experience. I have nothing against them. Quite the opposite, but they are a different thing. They are the kind of experience that will open in a in Barcelona in the autumn, at the Centre for Digital Arts in the old Ideal cinema, on the work of Claude Monet.

The problem is that Meet Van Gogh is sold to us as though it was an immersive experience and it is not. The confusion is enormous because the viewer may have seem images of the other version on the web. The show wants to set itself aside from the digital displays as a “more serious” exhibition, but neither is it a good serious exhibition. They could have used better technology and they haven’t. The decorations where the visitors can take photos of themselves, such as they famous bedroom of the artist in Arles, are very low-tech. Any exhibition at the CCCB in the mid-90s runs 50,000 rings around the design of this one. Everything looks as if it is 30 years old. And in the midst of this boring offering, the information seems superficial and diluted. The best thing about it is the shop.  Meet Van Gogh has got stuck half way so that it is neither a good documentary exhibition or an immersive experience. So don’t be radical like me. If you want art it is better to travel, join the queue and admire Van Gogh’s original works.

The exhibition Meet Van Gogh can be visited at the Pla de Miquel Tarradell, Port Vell, Barcelona, until 2 June.