A little while back I met the greatest cronopio of the antique dealers guild, and the most unique of all. He is fifty-two years old, well-looked after, eremitic-shaped head, asthenic constitution and as elegant as an English dandy. His sartorial style is vintage like a 1920s character from Peaky Blinders.

I say that I met him not long ago, but I couldn’t pinpoint exactly when. The first time I saw him I was surprised by his clear, blue gaze – something unusual in the sector – and a skull ring he was wearing on his middle finger. 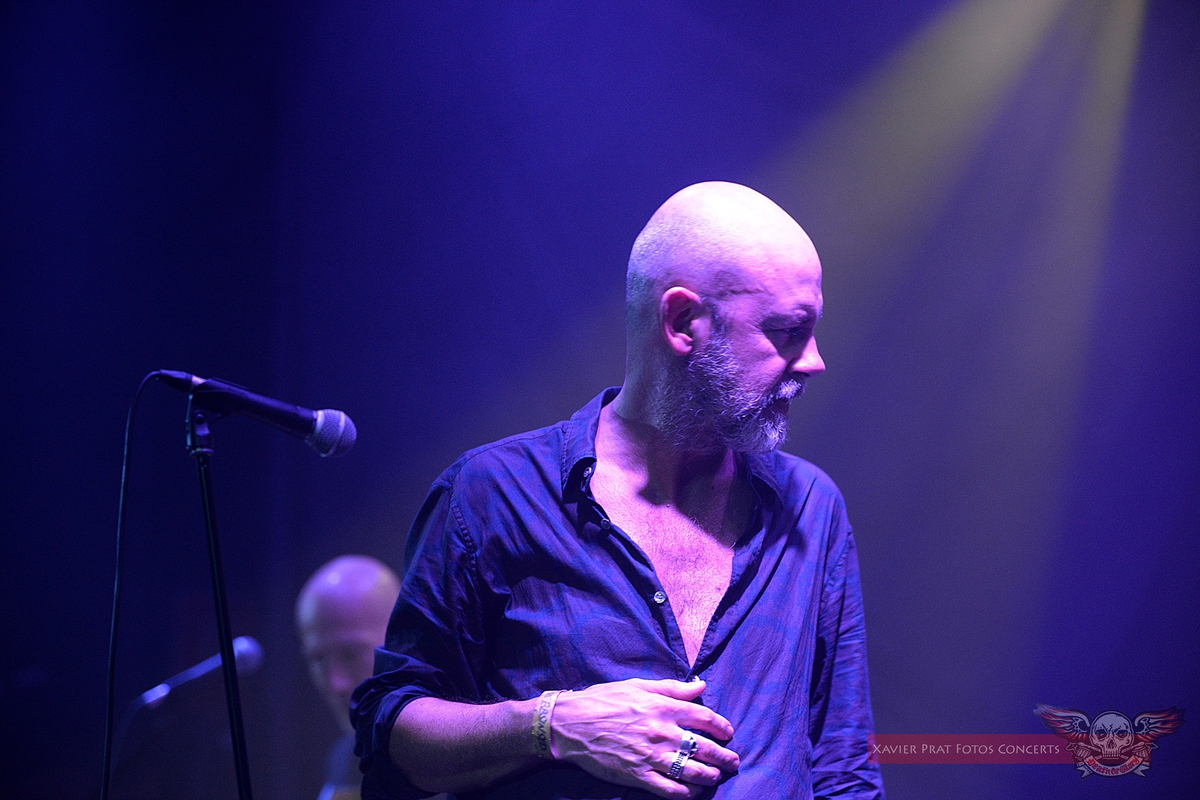 I knew right away that we would get on: I like people who are straight with you, without pretensions, who look you in the eye when they are talking to you and I love death to understand life. Xavier Vendrell is an antique treasure hunter. He’s got a good eye and he know how to differentiate between what is good and what isn’t and during his career he has rescued more than one anonymous work sleeping in time  and returned it to the market with its identity intact. He prefers to mix with other cronopios rather than with the famas. Presumably for ethical and aesthetic reasons. Cronopios love art more than money while for the famas  it is the other way around and behind each work they only see the half-moon symbol of the Euro like Scrooge McDuck who only saw dollars wherever he went.

Xavier Vendrell in a Baudelairian chercheur who does not wander around the Paris Spleen but around the Encants flea market in Barcelona. His Lucky Luke silhouette cuts a shadowy figure around the market among the remains of the past and when he finds art among the ruins of the stall where they speak Arabic, he strikes. He is a natural hunter and when he gets a whiff of the quality of the painting or drawing he is pitiless. He makes few mistakes but when he does he learns from them because he pays for them, unlike the academics who pass judgement like supreme Gods without taking any risks. It’s easy to judge when you have nothing to lose.

It is a modern-day version of Stephenson’s Dr. Jekyll and Mr. Hyde.

He normally sends me his latest discoveries via Whatsapp but a couple of days ago I received a videoclip which left me astounded. Filmed in black and white it showed a singer with the energy of a twenty-year-old and a broken voice like Tom Waits’. I thought it could be his twin brother  and I called him to clarify. But it turned out to be him, the same Xavier Vendrell cronopio-antique dealer that I know, the same one who along with a group of friends from the Faculty of Veterinary Medicine founded the group BB sin Sed which enjoyed considerable success in the 1908s and 90s. The group has made a comeback with concerts in Barcelona and Madrid. They do say that old rockers never die. I downloaded their latest album and I cannot stop listening to it. It is a pure adrenaline rush which helps me through these days of intense cold in the south of Holland. . “from the storms of the days, the placidness of so many nights… from the chains of lust, the links of  sleeping friendship…and this time if you come back, you won’t be a pillar of salt… wrapped in ash and shadows, cornered at the final straight……”.

The story of Xavier Vendrell is a literary classic – it is a modern-day version of Stephenson’s Dr. Jekyll and Mr. Hyde. It is the advert we have seen a thousand times of someone who is an office clerk by day and a rock star by night. It is Belle du Jour housewife and woman of the night. We all have some duality in our lives but we don’t admit to it. Vendrell’s confession is honest because his two worlds – art and music – are, in the end, the same thing – pure literature.