A Brief Encyclopaedia of Forgers

If right now you were looking at a factitious “Encyclopaedia of Well-known Forgers of Art”, the contents page would include creators as famous as Michelangelo and Picasso, Picasso’s father, José Ruiz Blasco, and even the expressionist Manuel Viola.

Michelangelo sculpted and sold a Greek cupid to a Roman cardinal, Picasso used to churn out Toulouse-Lautrecs and  Steinlens, and his father painted Romanesque altarpieces. Viola worked for Camilo José Cela to produce a Miró which was later slashed by the genuine artist with great abandon. 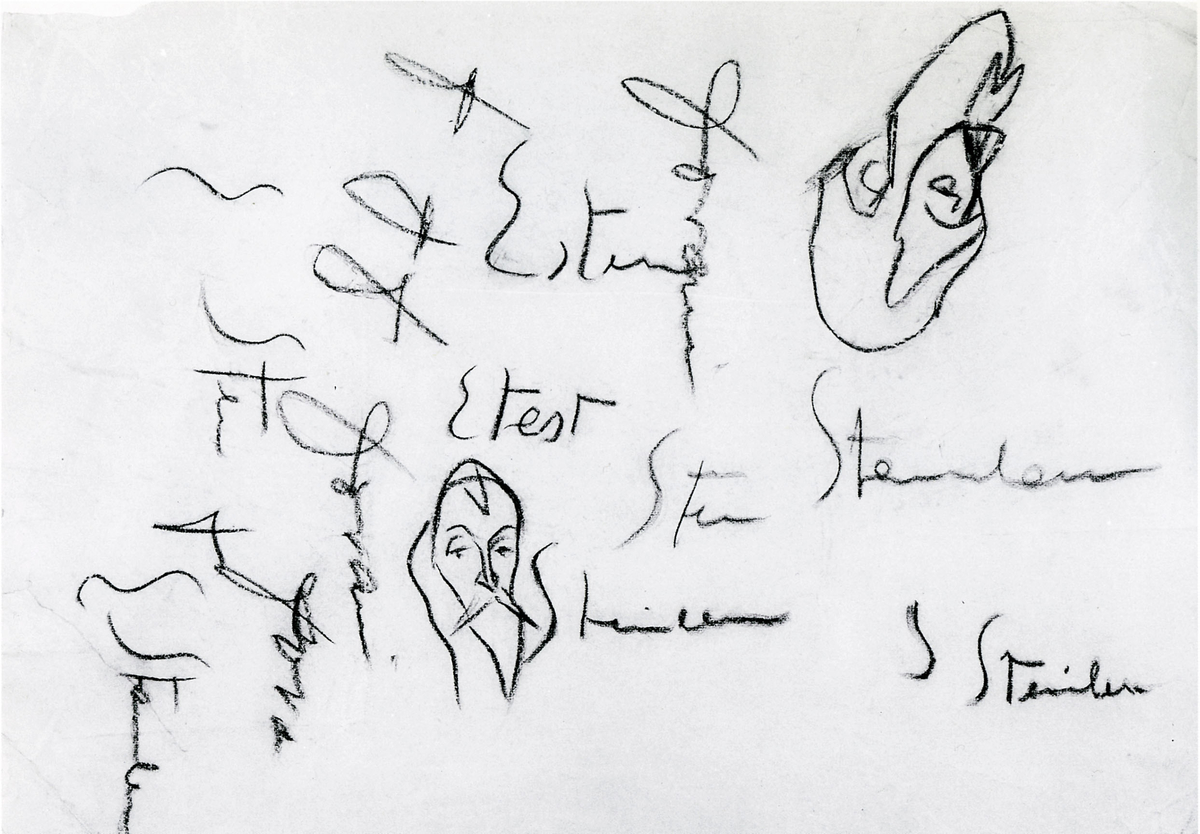 Signatures of Steinlen… by Picasso.

Alceo Dossena (1878-1937) sculpted hundreds of compositions from the fourteenth and fifteenth centuries which were generously acquired by American universities.

During the 1930s, Otto Wacker was responsible for producing hundreds of Van Goghs; Han van Meegeren (1885-1947) reinvented the early period of Vermeer of Delft, which of course he was able to flog to no other than Göring, and was tried as a collaborator for his trouble. Cesare Tubino, who painted Leonardo’s “Madonna and Child with a Cat” for fun, was so successful in fascist Italy that he didn’t dare reveal his imposture. 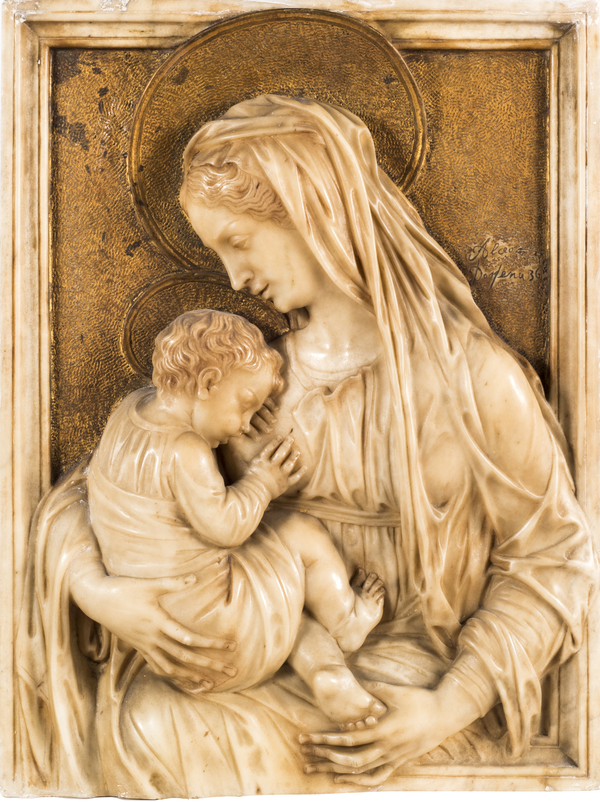 In the 1950s, while restoring the frescoes in Lübeck Cathedral, Lothar Malskat added a few more for the hell of it, which were so good they were used on commemorative stamps. And in the 1970s, Elmyr de Hory was rumbled for the first time. Years later no other than the great Orson Welles dedicated a film to him – F for Fake. Not long afterwards David Stein (who was actually Michel Haddad) happily painted all kinds of works from the Paris School. While in jail he wrote his memoirs – Three Picassos before Breakfast. His last act of mischief was to paint an entire collection of Impressionist masterpieces for the Saudi trafficker Adnan Khashoggi. 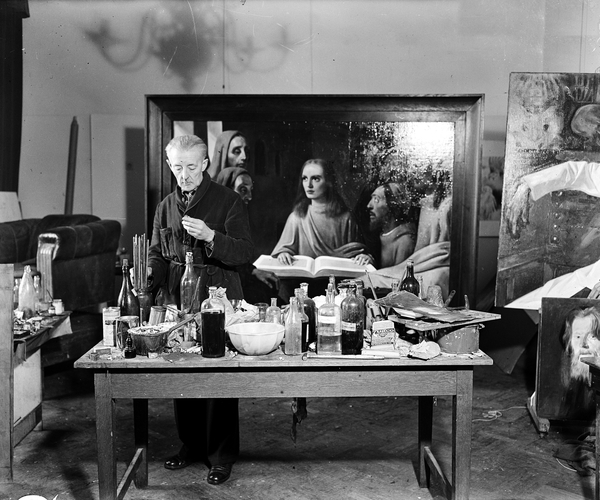 Han van Meegeren, in jail, painting Jesus among the Doctors in the style of Vermeer, 1945. Photo: Koos Raucamp. © Nationaal Archief.

And Englishman Tom Keating, on leaving prison, set out to teach the techniques of the great artist he had falsified in a programme for the BBC. At almost the same time Giorgio Cegna, the director of a refuge for art forgers, was arrested. Eric Hebborn had better luck following the publication of his second book in which he described in great detail his work as a forger of Baroque paintings: he was found dead in the middle of the street in Rome with a blow to the head.