Picasso – Picabia. Painting in question is one of the best artistic exhibits this year. A must-see exhibition with 150 first class works by Pablo Ruiz Picasso (1881-1973) and François Marie Martínez Picabia (1879-1953).

Having said that, in fact they are really two parallel exhibitions which share the same space in the Casa Garriga Nogués, the Barcelona headquarters of the Mapfre Foundation. One of works by Picasso and the other by Picabia. The idea of the curator, Aurélie Verdier, was to look at the intersecting stories of these two artists working at the same time. But there are not many similarities in the lives, personalities or work of the two.

One of their points in common is, for example, the Spanish tradition, or espagnolade. And the bulls and the manola also form part of the iconography of both Picasso and Picabia at certain times. If Almodóvar is still successful in France it is because our northern neighbours have never ceased to applaud a certain exoticism bathed in olive oil. The artistic espagnolade was just a concession or a bit of fun.

Picasso and Picabia were colleagues of the journey of life, and as artists they shared with their contemporaries two revolutionary phenomena: the death of style and the abolition of artistic progress as a unidirectional path/one-way street.

Both Picasso and Picabia were the providers of the styles and not the users of them. And they changed their “way” whenever they felt like it. 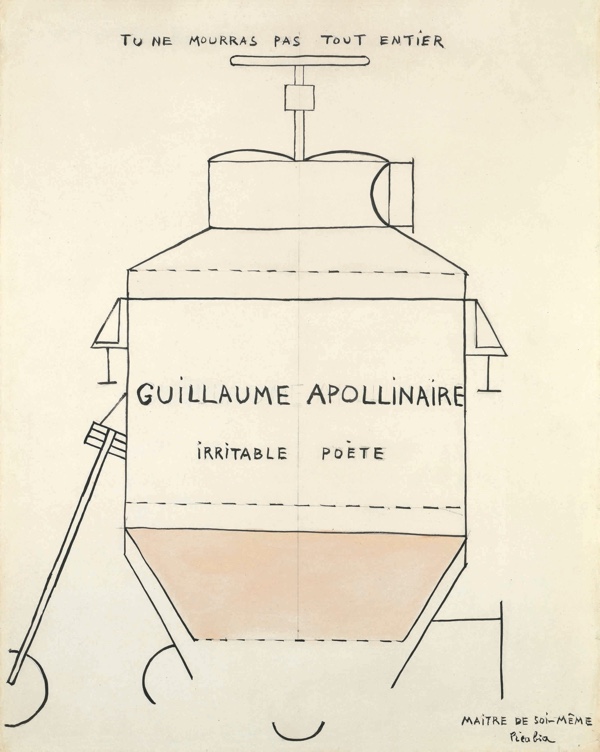 At the same time, both of them destroyed the path carved out by the classical Greeks and Romans, the humanists of the Renaissance, the Enlightenment, Rationalism and scientific thinking. Picasso was inspired by African art, Iberian sculpture and the most primitive Romanesque. Picabia drew inspiration from kitsch postcards, film iconography, machine catalogues and even the Catalan Romanesque.  The title of his painting from 1928: Smoking Woman (the Virgin of Montserrat).

“Barcelona is full of crabs and intellectuals, who here are cold-blooded and prefer onanism to rape”

Instead of taking humanity to a higher level of wellbeing and fraternity, rational thinking and science led to the First World War. For the first time, industry was used for mass killing. It is in the context of this catastrophe that the Dadaist movement, of which Picabia was a central figure, emerged.

Picabia came to Barcelona on several occasions. The first time, in 1907, was for the 5th International Art Exhibition. In 1916 he returned here from New York and met up again with all his friends from Paris, refugees of the war. It was then that he published the magazine 391, thanks to the gallery owner Josep Dalmau. 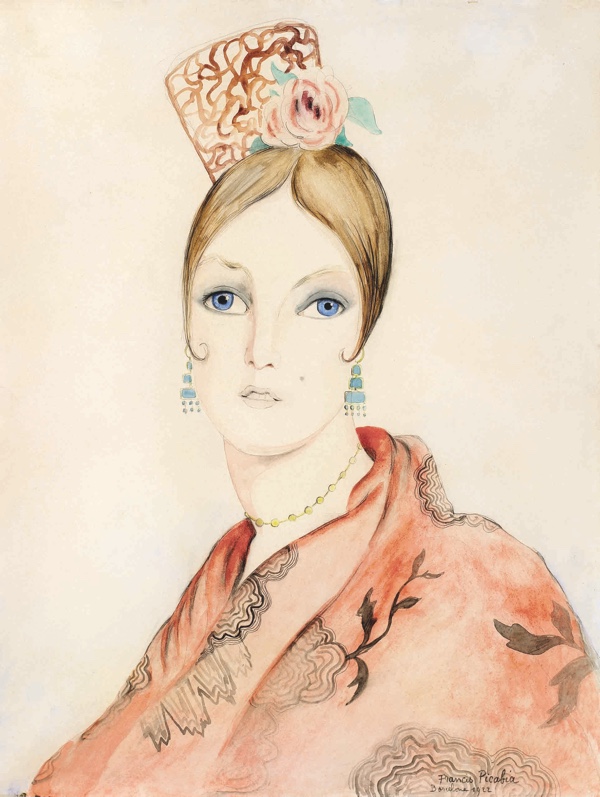 He also painted a portrait of the artist Marie Laurencin, carrying the famous phrase: “Il n’est pas donné à tout le monde d’aller à Barcelone” (not everyone can manage to go to Barcelona). On returning to New York, he wrote an article entitled Barcelona, which included gems such as this: “Like all low-life cities, Barcelona is full of crabs and intellectuals, who here are cold-blooded and prefer onanism to rape, scum in the bath, the subtle game of contradictory insinuations to dangerous affirmation”.

In 1922 Picabia came to Barcelona again for the exhibition of his painting in the Galeries Dalmau. He was accompanied by André Breton. On the day of the opening, in from of the works, a lady from the higher ranks of the bourgeoisie confessed that she understood nothing. The artist asked her “Do you like cured sausage?” “Of course, she replied, a little surprised. “And do you understand cured sausage?” Picabia retorted. 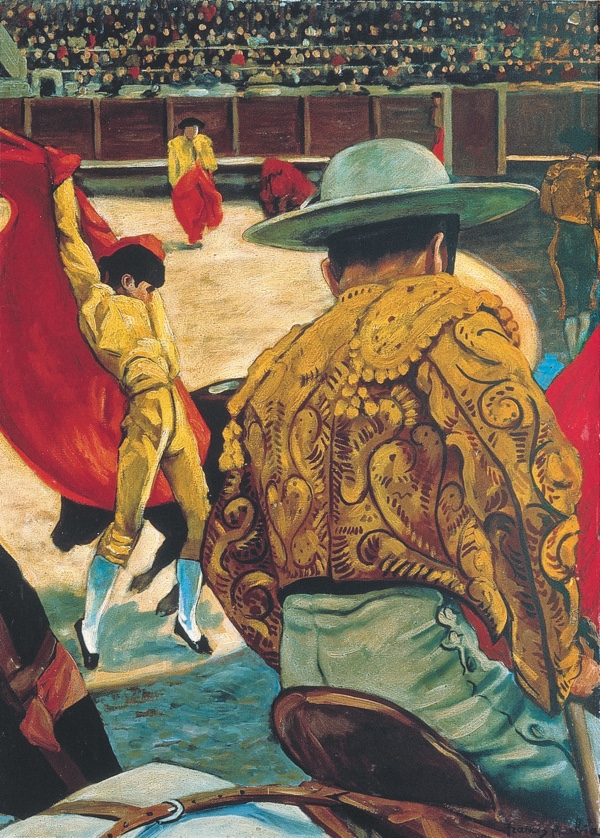 Picabia came from a good family and had his own resources. He had no economic need to sell his work, despite the envy he felt for Picasso. His star started to fade slowly and in 1951 he received a visit from a young artist who was rebuilding bridges with the historical avant-garde of Barcelona. It was Joan-Josep Tharrats, who dedicated a special edition of the magazine Dau al Set to him. Tharrats remembered him completely silent. His wide explained that a few months earlier thieves had broken into his apartment and stolen everything. The artists hadn’t uttered a word since then. He died on 30 November 1953. On finding out, his friend Marcel Duchamp sent a final telegram. It said, “Dear Francis, see you soon”.

The exhibition Picasso – Picabia. Painting in question can be seen at the Casa Garriga Nogués, in Barcelona, until 13 January 2019.