Having the Pocket Art Connoisseur is like keeping the most rigorous art critic in your pocket. With this app for iPhone, based on the augmented reality of neuronal networks, you no longer need to have an opinion.

It is often the case that someone will ask you what you think of this work or the other, and you feel obliged to reply: “Oh, don’t ask me, I have no idea”. Or even worse, when a show-off friend comes out with “all the existential angst of the artist is summed up in this brushstroke” and all you can think of in response is “yes”. 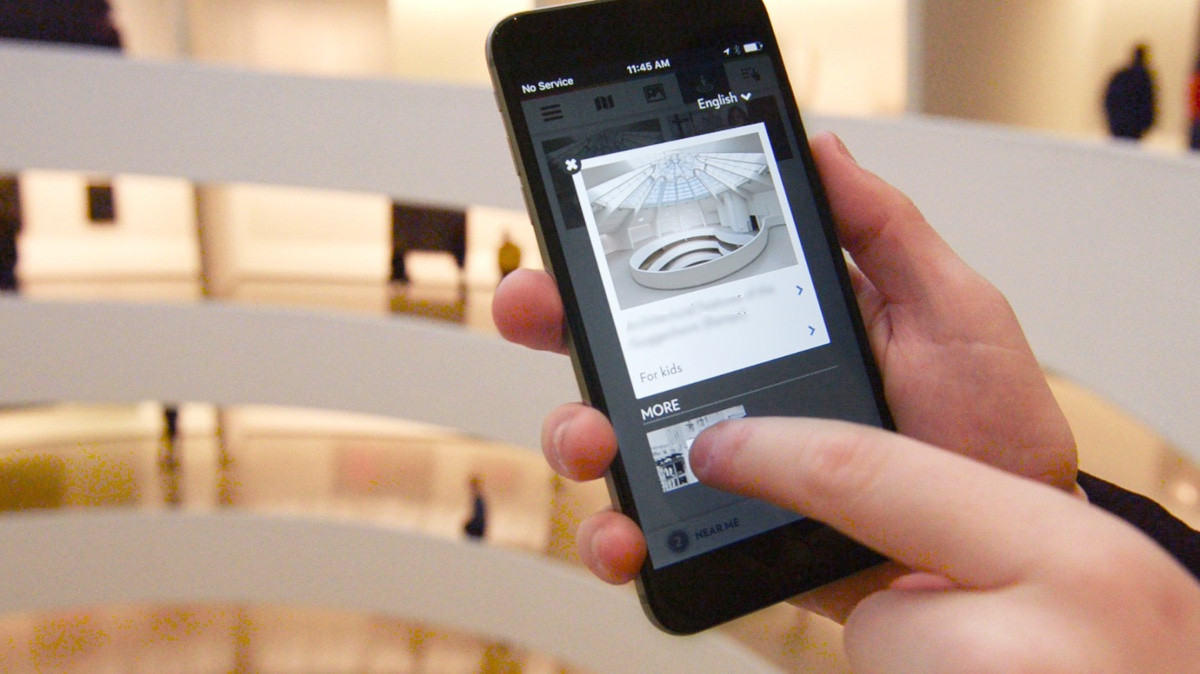 With Pocket Art Connoisseur the problem is over. You just aim the mobile camera at a work of art and its algorithm, based on millions of images from the best museums around the world, combined with reviews from the Culture section of La Vanguardia, provides an opinion.

For example, if your partenaire, in front of a painting by Miró starts off with: “it is a powerful criticism of a situation of suffocating repression, a furious cry for freedom”, just by pointing your mobile at it Pocket Art Connoisseur will come back with: “my four-year-old could paint that. Shall we go the bar, then?”.

Pocket Art Connoisseur is a freemium app. That means it is free, but you can pay for a certain series of extras, such as famous critic filters. The only filters available in the lite version are: “Anti-Inlaw” and “Hubermann”. The latter does not yet give summaries and so is not suitable for tweets.

“the algorithms were confusing Plensa’s sculptures for alphabetti spaghetti”

Pocket Art Connnoisseur Version 3 will be available from 2019 with a market filter. In front of any work it will give you an approximate valuation for twenty years’ time. Work is also being carried out to develop a catastrophes filter, where you take a photo of the work and the app allows you to see what it would be like if treated by the restorer of Borja’s Ecce Homo, or if it went through Banksy’s shredder. 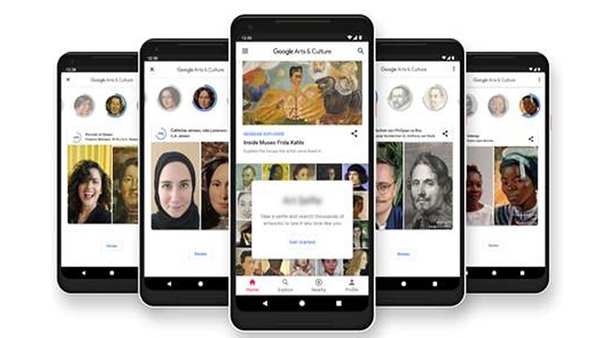 Pocket Art Connoisseur is the result of five years’ intensive work by the Micro/Macro Studio in Barcelona. “Art is not an easy field for augmented reality. At the start, the algorithms were confusing Plensa’s sculptures for alphabetti spaghetti”, affirms Magalí Minguet, telecommunications engineer from the M.I.T. and a graduate in art history from the Universitat Autònoma de Barcelona.

But… how accurate is Pocket Art Connoisseur? The programme precision is so high that we have discovered one of the contributors to Mirador de les Arts passed its opinions off as his own when he went to exhibitions. We promoted him to director.

Update: We are sure you already know, but just in case: this article is an inocentada [typical joke of Spanish April Fool’s Day]! But we wouldn’t be surprised if something like the Pocket Art Connoisseur app appeared…or did you think your opinions are your own?