That a hunter – whether it be an antiquarian or a cronopio – would wish to hunt another (the kind of fame that accompanies those worlds of rifle-bearing animal hunters) is an impossible mission.

I go to a house on a large estate in Marbella, one with those huge windows that give onto Puerto Banús. This is the home of a builder-hunter, a white-haired individual with a false smile, surrounded in his mansion by hunting trophies. 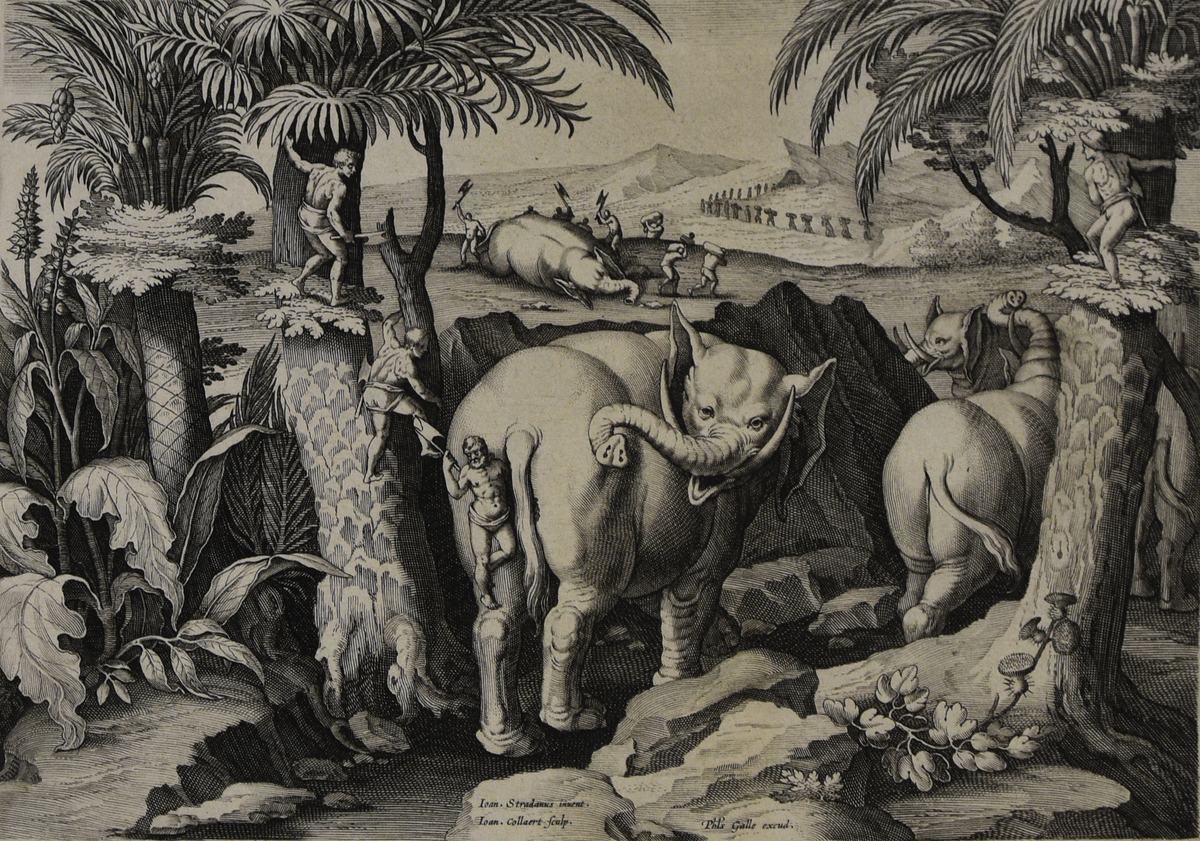 I am surprised by the elephant tusks that are little short of the height of Pau Gasol. He introduces me to his wife who seems like another of his trophies. While he is showing me a beautiful drawing by Miró from the twenties –a star woman, half poetry and half sex– a polar bear looks down on me with suspicion out of its glass eye. I am also surprised that the ashtrays in the house (which still smells of cigars) are made of elephants’ feet.

I think it must all be a lie, that the trophies are not the result of intrepid hunting adventures but purchases from some real hunter just like the lies of the dissected animal: if I opened up their coats with a Stanley knife, I wouldn’t find fine-boned skeletons but polystyrene models.

The individual is a seducer and I know it. He wants me to take the Miró to a big fair and sell it, with no gain for me. I tell him that my work is paid work. We come to a minimal agreement: I will have it exclusively for six months.

After two weeks he calls me, worried, to ask if I have sold it. I tell him that I have not. It is a bad start.

One month later he reclaims it, saying that he has to use it as a guarantee for some bank credit that he needs for a promotion. I don’t understand anything, but I believe him, and I return it.

Six months later I find the Miró again in a stand at the fair where we had agreed I would sell it: it is exhibited by a French antiquarian who had bought it through an agent in Barcelona.

The hunter hunted? Doubly. In his lies as a man without morals and in my naivety in thinking that the world is as perfect as an old poem or a drawing of a woman by Miró.