Just as Jep Gambardella, the star of La grande bellezza, loved the smell of old houses, there are people that are fascinated by auctions of old books and manuscripts.

Why? Well, there are many reasons: I am fetishistic about beautiful objects, obsolete calligraphies, objects abandoned between the pages of a book, receipts, notes, a particular elegant typography. And also, the feel of different types of paper –their texture and the way they wrinkle and fold prove especially voluptuous for my fingertips. But most important of all it is the direct contact (no middle men) with pieces of history that eliminate the famous six degrees of separation and lead to the unity of time. 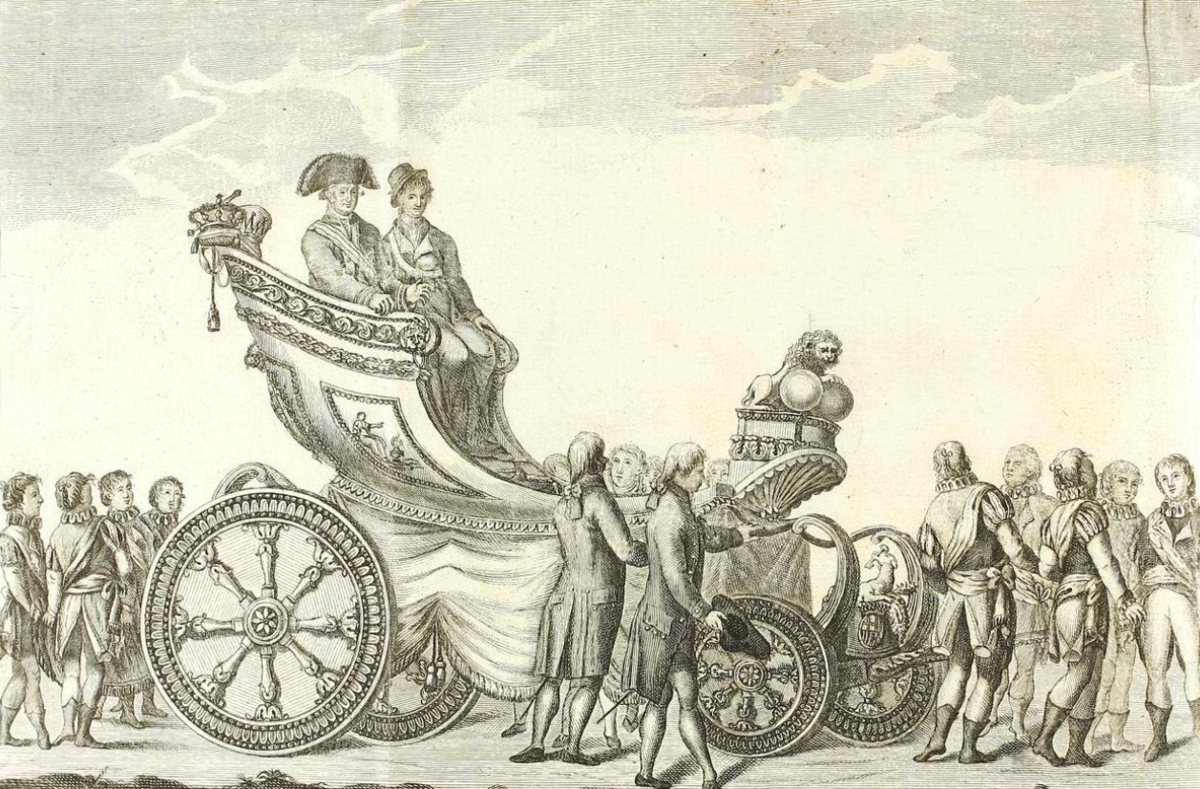 On the eleventh of September 1802, the leaders of Barcelona pulled the carriage of the King of Spain, like horses.

If you are still not convinced, here is a final reason: until approximately the mid nineteenth century, paper was made from rags that had previously been cloths, or sheets, and so on. So, it is very probable that our ancestors actually wore what we now have in our hands.

On 8 November at Soler y Llach in Barcelona there will be an extraordinary auction of books and manuscripts. You can consult the catalogue either on paper or on the website, for descriptions of the lots and enlarged images. If you want to touch the paper or have a more studied look at the lots you can do so from 5 to 8 November until midday at Soler y Llach, number 13 Beethoven Street.

There are 887 lots in all, of which 600 belong to the “Ausiàs March” library –a euphemism to conceal the real name of the collector, who is one of the bigwigs of the bibliophile world.

If you are interested in buying any of the lots you can make your bid at any time by internet or telephone, or directly at the venue on the afternoon of the auction. Remember that you will have to add a 20% commission charge to the price of each lot you buy.

However, having said that, there is something for all budgets, and sometimes you don’t even need to buy the lot to enjoy it. Just look at it in situ, in the catalogue or on internet.

Some of the items at the auction are as curious as a receipt for 80 sous, issued in Barcelona in 1347, written in Catalan on parchment, for work carried out by one of the master builders during the construction of the church of Santa Maria del Mar. It is available for 90 Euros. 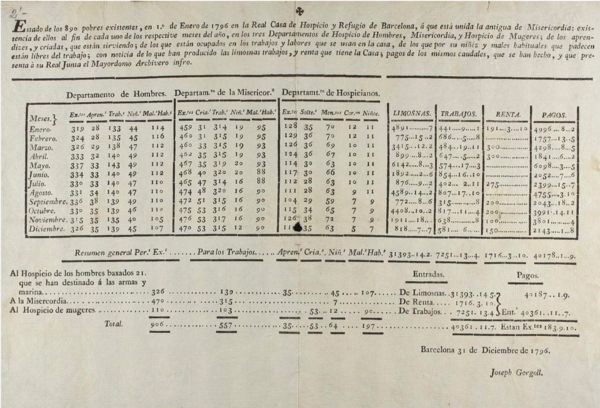 Or a really curious document which is like an Excel before Excel existed! It is a spreadsheet produced by the Real Casa de Hospicio y Refugio de Barcelona, the poor house, on 1 January 1796: there were 890 poor people on the register. Some worked at home (557), others were apprentices or maids (88) and there were also children (64) and the sick (197) who didn’t work. The hospice was financed by the money generated by this employment and taxes, but mostly came from donations. You will see that the total is 906 souls –the difference between the two figures being, according to the account, that the remainder “joined the army or the navy”. This is lot 102 and has a starting price of 35 Euros.

One of the pearls of this action is the section dealing with the War of Spanish Succession (1701-1713) and the subsequent fall of Barcelona: 42 lots made up of books, leaflets and manuscripts. Constitutions, chapters and acts of court, homages to Philip IV of Catalonia and V of Castile, reports of events, descriptions of the siege of Barcelona in 1706 from an English point of view, the text of the Treaty of Utrecht (1713)… and other lots of interest such as a ban issued by the Council of One Hundred of Barcelona in March 1714 regulating food prices, which were spiralling out of control as a result of the siege. 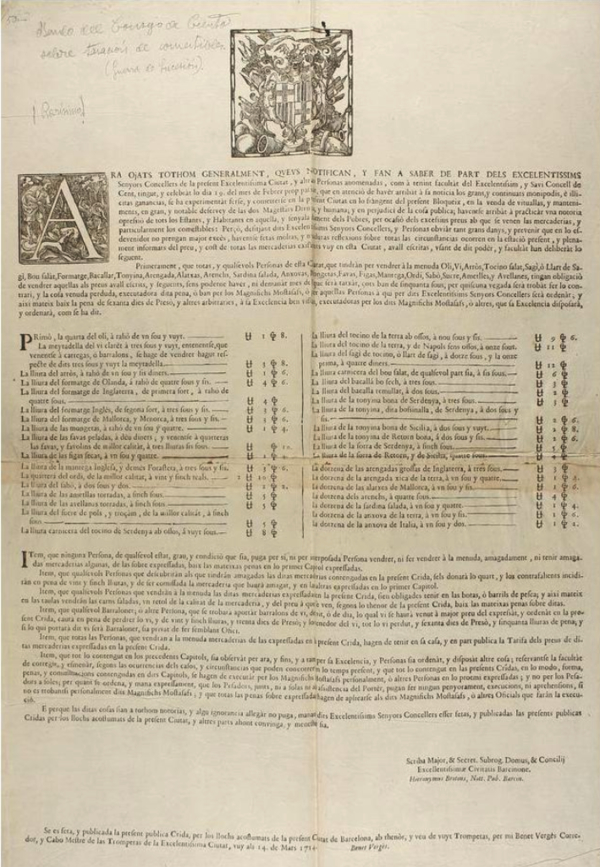 In the ban there are the prices of oil, pork and beef, pulses, dried fruits, cheeses from Holland, England and the Balearic Islands – and lots of fish: cod, tuna, herring and sardines.

For example, a dozen large English Herring at 3 sous. The “home-fished small herring” at 1.4 sous. Salted sardines at 1.4 sous the dozen. “Home-fished” anchovy at 1.6 and Italian anchovy at 1.2 sous. The document has a starting price of 400 Euros. 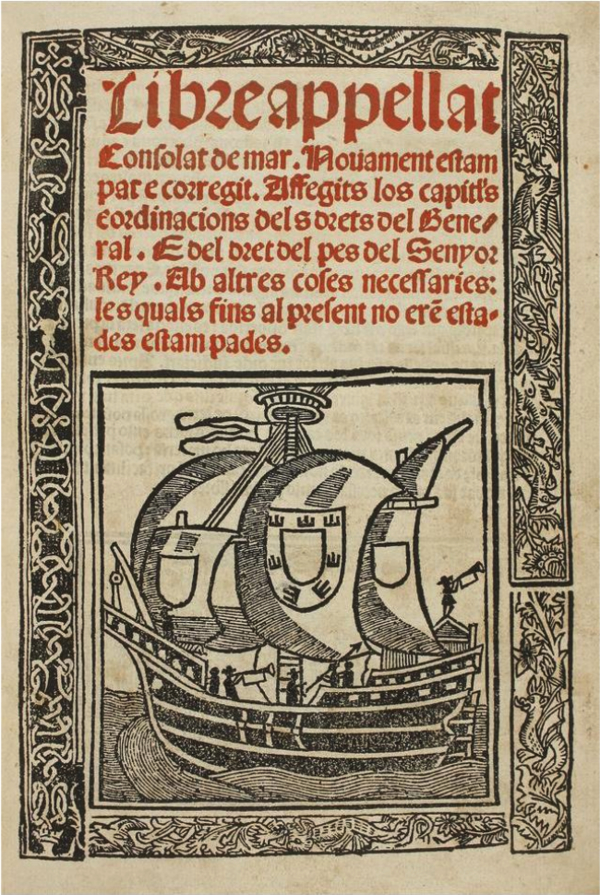 Within the “Ausiàs March” library there is an extraordinary section dedicated to the Gothic and incunabular book printed in Gothic type and/or before 1500. Included are such marvels as Com per ordinació de les Corts Generals del Principat de Cathalunya… fos ordonat… que los usatges de Barcelona e Constitucions de Cathalunya, fossen col·locats en propis titols e en lenga vulgar, printed in Barcelona in 1495. This was the first –or at least one of the very first– printed versions of the Catalan constitutions. With a modern Brugalla binding the lot is auctioning with a starting price of 4,500 Euros.

There is also a beautiful edition of the Llibre apellat Consolat de mar, of 1518 (lot 709, from 1,800 Euros); a curious version of the Blanquerna qui tracta de sinch estaments de persones, by Ramon Llull, a rifacimento –o adaptation– written by Mossèn Juan Bonllabi in 1521 (lot 710, from 6,000 Euros). And a translation of the works of Ausiàs March in Spanish –Las obres del famosissim philosopho y poeta mossen Osias Marco… cavallero valenciano de nacion catalan– printed in Valencia in 1539 (lot 712, from 1,500 Euros). 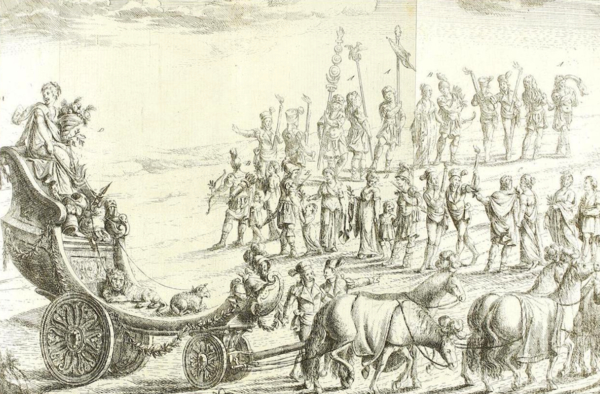 And finally, there is an image which is strangely contemporary. Lot 205 corresponds to the Relación de los festejos públicos, y otros acaecimientos que han ocurrido en la ciudad de Barcelona… con motivo de la llegada de SS.MM. y AA a dicha Ciudad; y del viage a la Villa de Figueras (starting price, 600 Euros). It describes all the events of the last visit of the Spanish royal household to Barcelona before the fall of the Ancien Régime. Charles IV and his wife Marie Louise, accompanied by Godoy, went to Barcelona to celebrate a double wedding: that of their son Ferdinand, the future Ferdinand VII, with the Princess Maria Antonia of Naples and Sicily; and the heir to the throne of Naples, Francis Genaro, with the Princess Maria Isabella of Spain. The king and queen of Etruria would also attend.

The city put in place a number of works of infrastructure – as it did on other great occasions (1888, 1929, 1992, etc.) that were to mark the beginning of a period of economic expansion. And the most elaborate event was the royal reception. This is shown in 13 splendid engravings in the book by Bonaventura Planella. The first example carries the text: “Triumphal carriage offered by the College of Guilds of Barcelona to its Venerable Sovereigns Charles IV and Marie Louise, for their public entrance on the afternoon of 11 September 1802 in testimony to their faithful love and vassalage and accepted by Their Majesties. They were driven from the city walls to the Royal Palace by individuals from other Corporations, with the accompaniment of their commissioners who surrounded the carriage”. So, on the eleventh of September the leaders of Barcelona pulled the carriage of the King of Spain, like horses, from outside the city walls to the palace that had been prepared for them…Just a few kilometres away, in France, this matter had been resolved somewhat differently.