Where is the Catalan Jeff Koons?

This metre-high stainless-steel sculpture is the second in a series of four. The news is not so much the vertiginous figure as the fact that this is, for the moment, the highest price ever to have been paid for the work of a living artist. It has broken the record set  by Portrait of an Artist (pool with Two Figures) (1972), by David Hockney: 90,300,000 dollars.

All of this obsession with the highest paid living artist began on the afternoon of 18 October 1973 in the Parke-Bernet auction house (owned by Sotheby’s). That afternoon saw the first ever auction of a single collection of contemporary art: 50 pieces belonging to the taxi-firm magnate Robert C. Skull.

During that period, an art auction was motivated by one of the three “D’s”: death, divorce or disaster. This one fell into the second category.

Double White Maps, again by Jasper Johns, which had been sold originally for 10,200 dollars raised a sale price of 240,000, the highest price for a work by a living American artist at the time: Johns was 44 years old.

The sale made a total of 2,242,900 dollars. But most important was the message that reached the collectors and which changed the art market forever: buying contemporary art is excellent business. Picasso had been dead for just six months.

In 1986, Jeff Koons found success with his second solo exhibition in New York. Paradoxically he made a big loss. His works were expensive to make, but he had achieved something much more difficult: fame. From then on he would have no problems funding his works and he is currently one of the richest artists in the world.

So how did Koons find the money to finance his works? Don’t forget that he was working shoulder to shoulder with the Nobel prize-winner for physics, Richard Feynman, and that casting in bronze is not cheap…but then Koons was a great salesman. For years he had been selling Dalí print, property investment funds and primary materials like cotton. And he didn’t mind selling for companies accused of having inflated the stock market.

The example of Dalí, who he knew personally, his business skills and his knowledge of the financial market have been the key to thirty-five years of success. And I wouldn’t be surprised if he himself forms part of the investment fund that bought Rabbit just to keep his prices high. Damien Hirst did it several times and nobody called him out!

So, what does it mean to be “a Jeff Koons”? Basically three things: economically, be the first in your sector. Enjoy global popularity. And have introduced some kind of disruptive mechanism.

And Miquel Barceló? And Jaume Plensa?

For example, Pablo Picasso would fit this definition. And in a way, so would Dalí.

Before 1900 there was only one Catalan artist with a bit of international fame: Marià Fortuny. Gaudí is immensely famous and one hundred per cent disruptive, but his work is neither sold nor auctioned. At the beginning of the twentieth century Casas, Rusiñol, Anglada Camarasa, Mir and more enjoyed the Spanish and South American markets. Curiously, the prices of works by Dalí have always been much lower than those of Picasso. Miró had enormous prestige but he was not as popular as Picasso or Dalí. Sometimes personality also helps. Tàpies burst forth at a bad time, being European.

And Miquel Barceló? And Jaume Plensa? If you forget for a moment that Barceló is from the Balearics, just as Picasso was from Malaga, his works never make more than around 400,000 euros. Respectable figures though they might be for magnificent and popular works, but in the world rankings it would be like comparing Sant Andreu FC with Barça. 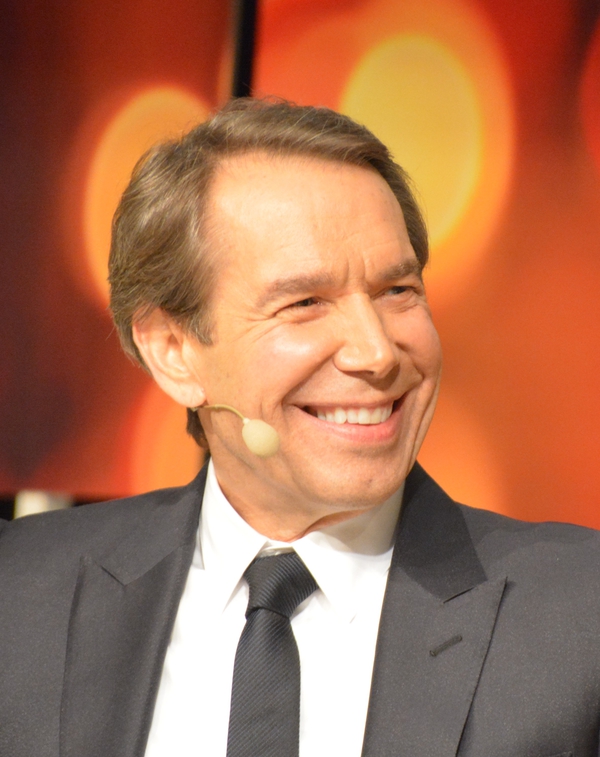 Of course it is always useful when the local elites believe in and help the artists of their lands, but it is not essential. Neither Picasso nor Dalí lived from Catalan collectors…or French ones. On a market level they are what they are thanks to the German, Swiss and, above all, American collectors.

Currently, though, in a globalised world where financial capitalism has entered into a process of demential self-devourment, the art market is doing better than ever. And the true artist is the collector.